The Rise of the Rocket Girls: The Women who Propelled us, From Missiles to the Moon to Mars 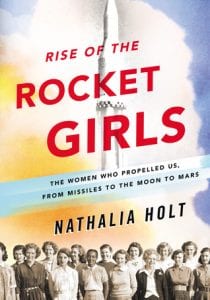 Why not get in the mood for the eclipse by learning about the Rocket Girls – a group of women who worked on NASA’s first probes to the moon. Nathalia Holt’s book, The Rise of the Rocket Girls: The Women who Propelled us, From Missiles to the Moon to Mars, reminds of the integral role that this group of women (also known as ‘the human computers’) played in the advancement of space exploration.

An Invitation to Health

By Dianne Hales and Lara Lauzon 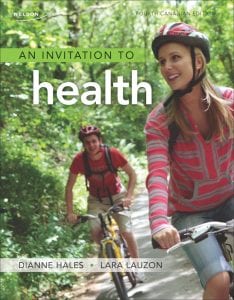 If getting healthy is part of your new year’s resolution, An Invitation to Health is a great place to start. Full of research, information and advice to encourage you to make healthy lifestyle choices, this book will help you break bad habits and begin the new year feeling good.

The Maker’s Manual: a Practical Guide to the New Industrial Revolution 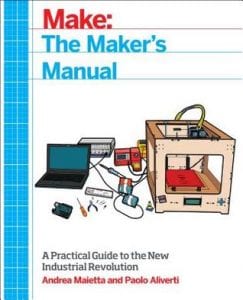 Interested in learning new skills in the new year? The Maker’s Manual: a Practical Guide to the New Industrial Revolution will teach you how to transform your ideas into actual tangible projects. Covering skills like 3-D printing and programming, The Maker’s Manual is loaded with colour photographs to guide you through each of your projects.

Everything I Want to Eat: Sqirl and the New California Cooking 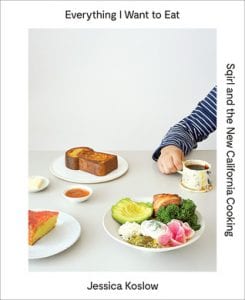 If you’re interested in trying out some new recipes over the holidays, check out Everything I Want to Eat: Sqirl and the New California Cooking. The chef from LA’s popular restaurant, Sqirl, shares some of her favorite recipes in this beautifully-styled cookbook. 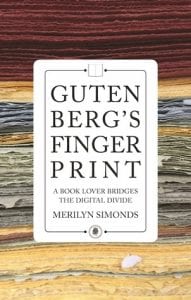 If you’ve hit a road block in your holiday shopping trying to decide on whether to gift a print or ebook version of your favorite novel, why not check out Gutenberg’s Fingerprint: A Book Lover Bridges the Digital Divide first? Explore the pros and cons of print vs. digital and join the author in challenging some of the assumptions we make about reading.

How to Drive: Real World Instruction and Advice from Hollywood’s Top Driver 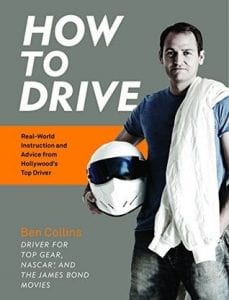 In the cold, dark and rainy fall and winter months, road visibility is often reduced and staying safe on the road can be a greater challenge. How to Drive: Real World Instruction and Advice from Hollywood’s Top Driver, provides expert advice on winter road safety and how to handle your car in inclement weather.

The Little Book of Hygge: the Danish Way to Live Well 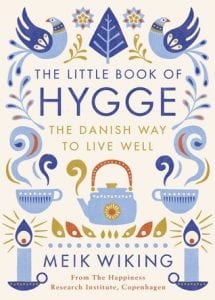 Sharing his findings as CEO of the Happiness Research Institute in Copenhagen, Meil Wiking takes the reader through everything they need in order to achieve Hygge – the Danish work that describes all things soothing and cozy. From the right lighting, to comfort food and clothing, The Little Book of Hygge: the Danish Way to Live Well, will help you survive the long, cold winter.

Rain: a Natural and Cultural History, by Cynthia Barnett 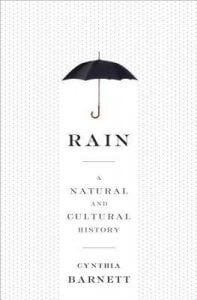 The rainy season is here. Why not fully embrace the rain by learning all about it? Rain: a Natural and Cultural History, by Cynthia Barnett demonstrates how rain can be both productive and destructive by examining the cultural and scientific role of rain over the past 4 billion years.

An Anthology of Canadian Native Literature in English

Regarded as one of the best collections of contemporary Indigenous literature, An Anthology of Canadian Native literature in English, is a selection of essays, poems, short stories, songs and letters from First Nation, Inuit, and Metis communities across the country. It’s rare to find such a diverse collection of literature in one book.