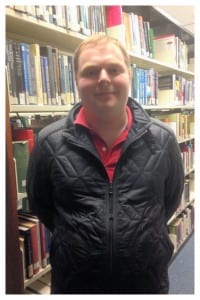 One of our Computer Information Systems Administration (CISA) Peer Tutors, Justin Duncan-York, used his knowledge and networking skills to win an all expenses paid trip to CISCO headquarters in San Jose, California.

More award winners are on the shelves…

Annually, the National Business Book Award recognizes an outstanding business-related book in Canada. The competition has a 28 year history and the winner not only receives the honour, but a $20,000 prize. 2013’s top book, as well as some of the finalists, and past winners are available for checkout from BCIT Library. 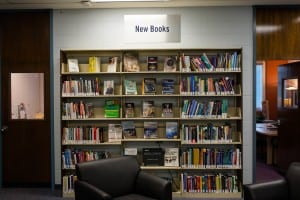 In November 2013 Goldman Sachs and the Financial Times bestowed their Business Book of the Year award. The honour is given to “the book that provides ‘the most compelling and enjoyable insight into modern business issues” as chosen by the judges. Competition is fierce, as the award includes a £30,000 prize.

The prizewinning book and the five runners up are all available at BCIT Library, so stop by and check them out.

Runners up, in alphabetical order:

The Billionaire’s Apprentice: The Rise of the Indian American Elite and the Fall of the Galleon Hedge Fund / by Anita Raghaven
Call #: HG 4928.5 R34 2013