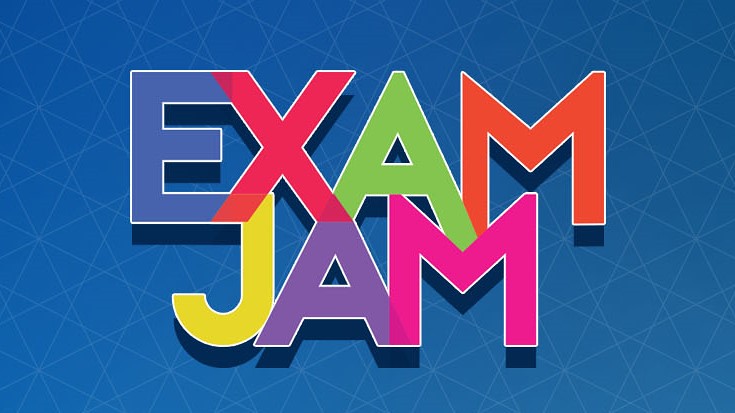 Join us at the Burnaby Campus Library for Exam Jam #5. All events are FREE and do not require registration. Hope to see you there!

Wishing everyone a safe and happy Easter! For more info visit: https://www.bcit.ca/library/hours.shtml 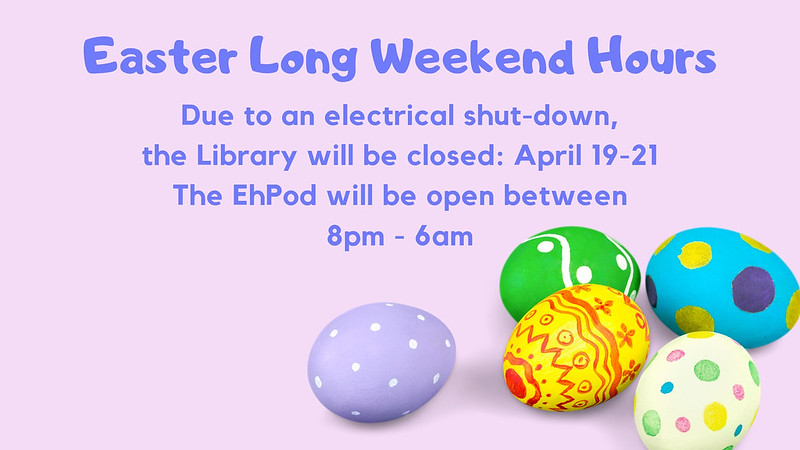 With so much construction continuing around Burnaby campus it seemed like a good opportunity to think about street names. Over its history BCIT has been home to many inspiring people. Current streets around Burnaby campus are named after some of these people as well as men who were early influencers in technical training in this province. Too many people to mention in a single blog post; I have already published BCIT Burnaby Campus Street Names: A little history of BCIT the first part [1 of 2] I hope you enjoy the second part. 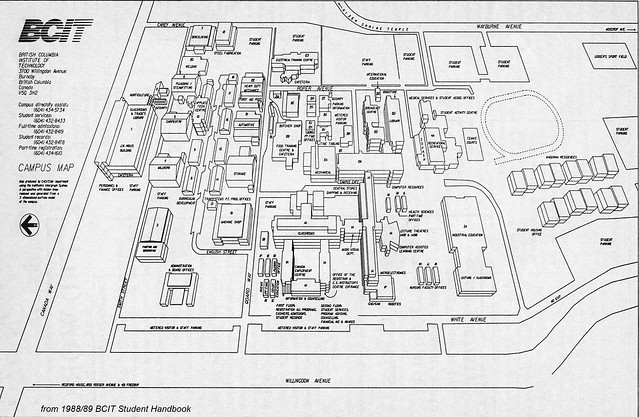 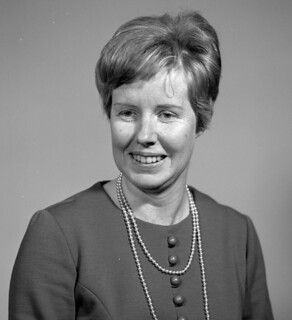 Barbara Kozier was a Nurse, author and educator who had a longstanding position in the Nursing program at BCIT, eventually becoming the Department Head for Health Care Services at BCIT. She authored the seminal nursing textbook Fundamentals of Nursing: Concepts, Process & Practice (now in its 10th edition) as well as several other important nursing textbooks. 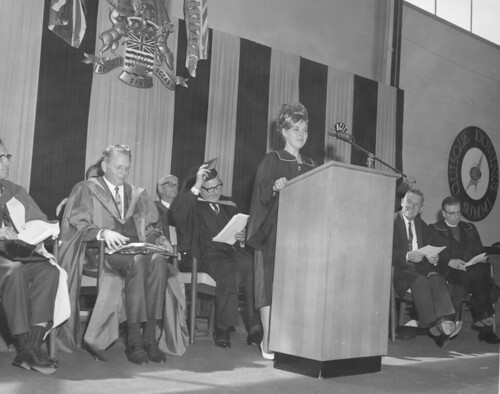 Judy Monroe (nee Monk) was BCIT’s first valedictorian in 1966 when she graduated from the Hotel and Restaurant Management Program. Monroe was the first Secretary of the Student Council and was instrumental in initiating what is now the BCIT Student Association and running the first student council election way back in 1964. She taught night school for a couple of years at BCIT as one way of giving back. She went on to manage the Facilities Department of the Portland Oregon Zoo.

Feel free to use the comments below to name more amazing BCIT personalities that deserve to be recognized. I am keen to learn from the community and hear your suggestions.

Fairey Avenue was named after Col. Francis Fairey, Provincial Director of Technical Education who became Deputy Minister.  A teacher by profession, Fairey served as a Liberal member of the House of Commons from 1953 to 1957 and was instrumental in promoting technical education.  After his retirement, he headed World Commissions on technical education; one in Japan, and one in Africa. 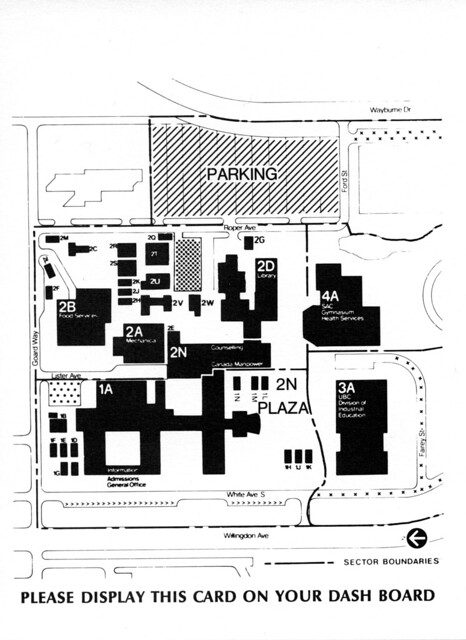 Lister Avenue was named after J. George Lister , first principal of Vancouver Technical School (1916-1930) and one of the promoters of the Federal Technical Education Act of 1918; an Act which provided $10 million for technical education.

Sinclair Walk was named after James Sinclair, second of Principal of Vancouver Technical High School (1930-1944), Vancouver’s first technical school, also known as Van Tech. Sinclair Walk no longer appears on our maps – I’m not entirely sure when it disappeared. 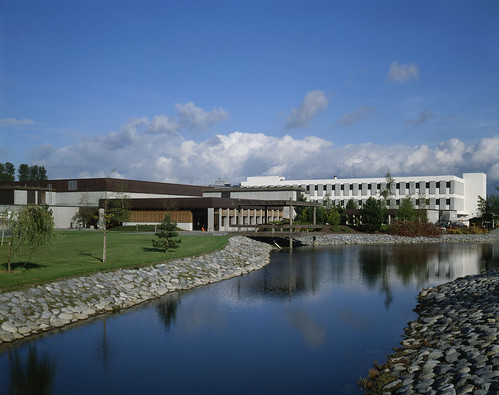 Guichon Creek with SE16 Recreational Services and SE14 the Library in the background, ca.1979.

Kyle Street was named after John Kyle, the Director of Technical Education for the Province of British Columbia, between 1914 and 1938.  For a time Guichon Creek was known as Kyle Creek.

Guichon Alley references Guichon Creek which exists under most of our campus in a pipe. Guichon Creek is named after Laurent Guichon who owned a hunting cabin at Willingdon Ave. and Price St. in the late 1890s. Plans to daylight North Guichon creek and create a green corridor through the campus are slowly moving forward and can be seen in long term plans of BCIT Burnaby Campus. 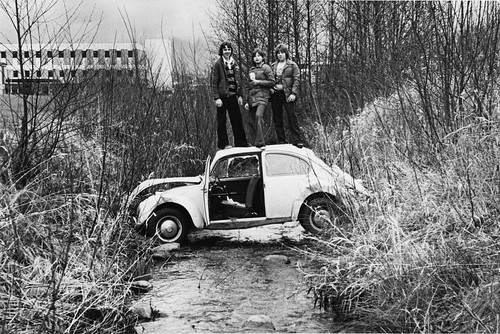 Classic photograph of Guichon Creek with students standing on a discarded car. The creek through our campus has been through many changes over the years. I’m looking forward to seeing it daylighted one day.

Please join us in celebrating the launch of Summit Centre, a new hub for entrepreneurship at the British Columbia Institute of Technology.

A joint initiative between BCIT and the BCIT Student Association, Summit Centre is the home for BCIT student entrepreneurs to:

▲ start, grow, and scale their ventures;

▲ explore opportunities to partner with other organizations; and

▲ strengthen their education at BCIT.

Learn more and tour this exciting new centre on May 1.