As a child of the 1980’s, I have lived and witnessed a pre-internet world. Withdrawing money from a bank meant visiting during regular business hours, lining up, filling out a form using a pen that was attached to a desk by a chain, before presenting the form to a bank teller.   Today, you can transfer money or pay a bill using an app on your mobile device at any time of day from the comfort of your own couch.  Ever since e-transfers and contactless payments became a thing, it is hard for me to believe that money even exists anymore!

Enter cryptocurrency.  Unlike paper money, cryptocurrency does not exist in physical form or issued by a central authority. With this form of digital currency, we can cut out the middlemen like banks and brokers who take a cut with each financial transaction. This technology also gives people full control of their personal funds and increases accessibility to those who have little to no access to payment systems such as banks.  Did you know more people have access to mobile phone than to banks?

When Bitcoin first emerged in 2009, many were skeptical and thought it was just a flash in a pan.  Today, Statista** estimates that there are over 4,000 types of cryptocurrency.  I guess it is safe to say that cryptocurrency is going to be here for a while and may be worth checking out if you haven’t done so already.

For more information and other videos like the ones below, visit Academic Video Online or (AVON) and/or Kanopy .  As well as other databases in our library’s eResource collection. 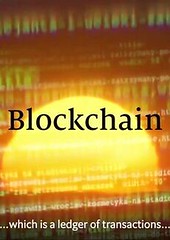 Crypto:  Will the Bitcoin Dream Succeed? The Economist,2021

“Bitcoin and other cryptocurrencies set out to upend the financial order and replace conventional money. Bitcoin has certainly disrupted the global financial system, but can it ever live up to the hype?” (AVON) 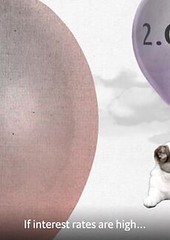 “Cryptocurrencies like Bitcoin have been billed as a major disruptor to finance. But digital currencies issued by governments might be even more radical—they may even threaten the future of traditional banking.” (AVON) 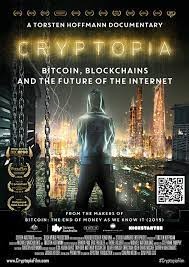 Cryptopia: Bitcoin, Blockchains, and the Future of the Internet, Kinonation, 2020.

“5 years after his first documentary on the topic, award-winning filmmaker Torsten Hoffmann revisits the big brains and big egos behind Bitcoin, Blockchains and Web3 in this thought-provoking and entertaining crash course about the controversial technology.” (Kanopy) 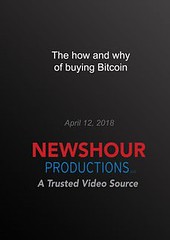 The How and Why of Buying Bitcoin, Newshour Productions, 2018.

“The basic idea of bitcoin is simple: Instead of a financial institution holding a bank ledger, a chain of computers linked through the internet are all using the same software to record and verify every transaction. But how can a cryptocurrency be worth anything in the first place? Economics correspondent Paul Solman reports.” (AVON) 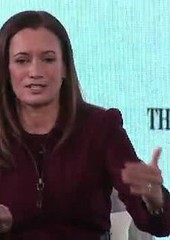 “A dangerous fad or key building block for a decentralized world?” (AVON) The Wall Street Journal presents an introduction to cryptocurrencies and blockchain and what it means for banking in the future.” (AVON)

** Statista is a leading provider of market and consumer data. Find statistics, consumer survey results and industry studies from over 18,000 sources on over 60,000 topics.