The Joy of Numbers

Numbers can be found everywhere around us, from the tiniest of atoms to the biggest of stars.  They may show up as tangible items in our day-to-day interactions or as abstract concepts found in nature that surrounds us.  All around the world, numbers can, for the most part, look quite similar. So similar, that they can almost be deemed as a universal language. Numbers can help to communicate with others even if other language barriers exist.

Like any language, one must learn the basics before becoming fluent: first, we are taught commonly used words, which then become phrases, and eventually we progress to conversations. With numbers, we first learn to count and progressively advance to more complex formulae.

Below are some helpful materials that attempt to demystify the languages of math and physics, and also how to utilize these new skills to create your own 3D projects. 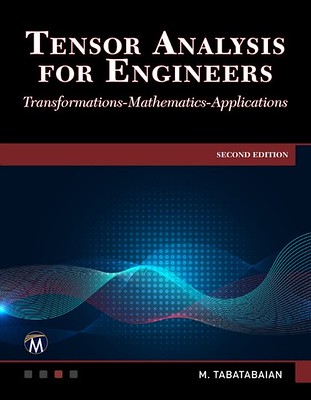 For those who are unfamiliar with the term tensor analysis, it is a branch of mathematics used in applied science and engineering fields.  It is use in calculations of physical quantities in different systems of coordinates and transformations that are necessary in scientific computations.  Tensor Analysis for Engineers… provides definitions, formulations and procedures used in tensor analysis to assist engineers and applied scientists to perform their calculations in arbitrary coordinates systems.

This edition is available in eBook format.

Print book (2019) is available in the library’s collection. 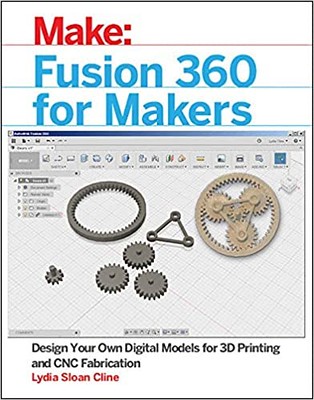 Fusion 360 for Makers: Design Your Own Digital Models for 3D by Lydia Sloan Cline, 2018.

Looking to make your own original 3D projects? Have a 3D printer or a CNC device? Fusion 360 for Makers is a wonderful guide for beginners to 3D modeling and Autodesk Fusion 360 software.  Lydia Slone Cline includes several tutorials and DIY projects with step-by-step tutorials and colourful illustrations.  Readers will be ready to design, analyze and print their own solid, direct, organic, surface and parametric modeling projects as well as edit downloaded designs.  Common problems and solutions are also available to assist with troubleshooting. 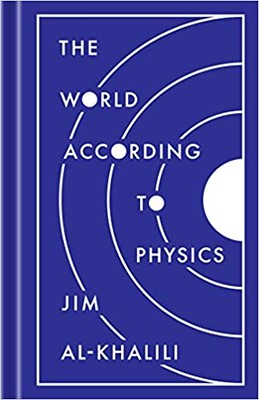 The World According to Physics by Jim Al-Khalili, 2020.

In The World According to Physics, Theoretical and Quantum Physicist Jim Al-Khalili shines a light on what physics can teach us about the natural world around us, the universe that surrounds us, the possibility of a theory of everything and how to make scientific idea accessibly and interesting. Al-Khalili introduces the reader to the fundamental concepts of energy, matter, space and time as well as the three pillars of modern physics: quantum theory, relativity and thermodynamics.  Using thought-provoking analogies and examples, Al-Khalili strives to bring the reader up to speed on the biggest ideas in physics in just a few sittings.