Around the globe, people dream of having a professional career as a gamer.  Every year, millions of viewers are following online tournaments as competitive gaming increases in popularity. eSports (aka electronic sports or e-sports) are organized video game competitions that have long been a part of video game culture. It wasn’t until the late 2000s where we see professional gamers and spectatorship on live streaming events blow up in mainstream culture with many game developers actively designing and sponsoring tournaments and other events. By the late 2010s, eSports would have 454 million viewers with more than a US$1 billion in revenue.

Unfortunately, there is a dark side to the gaming community.  There have been reported instances of player exploitation, illegal gambling ties, performance enhancing drug use, and discrimination to name a few.  While pro gamers are usually obligated to behave ethically, there is much to be improved in terms of social conduct and inclusivity.

Check out these stories in BCIT Library eResources collection. More must-see titles from Kanopy, an on-demand streaming video platform available for all students and staff.

For off-campus access current students, faculty and staff can login with their BCIT email address and password. 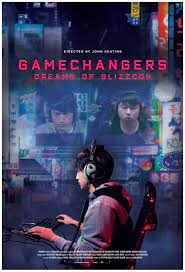 A fascinating documentary that looks at Korean gaming culture.  GameChangers: Dreams of BlizzCon follows two young boys with modest beginnings, hanging out in internet cafes known as PC Bangs. We watch their journey as they strive to rise out of poverty and achieve championship status in the programing world.  This level of success also come with a cost and we find out just what it takes to compete at the highest level. 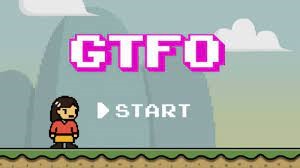 An exposé into the $20 billion industry of the video game world focusing on the discrimination and misogyny in the industry. Despite women making up half the gaming community, they are often subjected to harassment, trolling and severely underrepresented in video game design field. GTFO seeks to convey the message that women have the right to be gamers and inclusivity will only improve gaming culture, not destroy it. 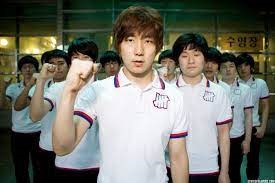 All across the world, millions of viewers tune in to watch the Pro League, a live sports event where professional gamers battle it out to be the best at one game, StarCraft.  Although the game is decades old, it is known as a national pastime in South Korea. But once you are at the top, you have to fight to keep your spot or be brought down.  In this story, we follow gamers at different stages in their career and the costs that come with training and competing.

Having trouble accessing these titles? For help click here.