From snow covered St. Johns to the streets of Jaipur, and from the 1950s up to the present, the feeling of being alone while surrounded by people hasn’t changed much, if at all. Each of these novels deal with alienation, solitude, and combating the insecurities that arise with those strains of loneliness. 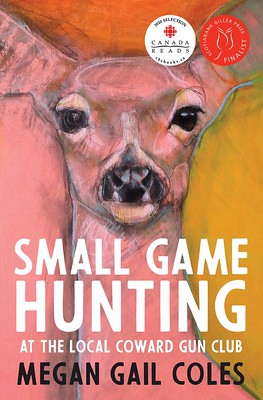 Megan Gail Coles debut novel will grab your attention right off the bat. Just like the blizzard that occurs in the beginning of her novel, the whirlwind of emotional abuse and toxic masculinity circles around her characters, who themselves have their own demons to contend with. The cold Newfoundland winter and the omnipotent and grey Atlantic paint a nuanced backdrop for the characters who feel alone, against themselves and those around them, living in the East Coast. 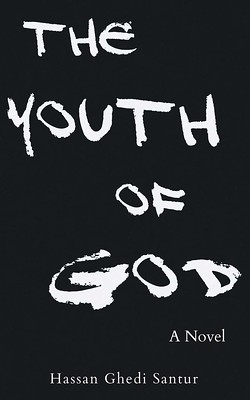 The Youth of God by Hassan Ghedi Santur.

One could say that this novel explores a Canadian seasoning that previous generations of immigrants didn’t often encounter. The Youth of God details the struggle that many Somali Canadians face, and the feeling of living two lives simultaneously. The culture that they carry with them and life in Toronto, a massive city populated with many immigrants from varying backgrounds, merge together in a blend of experiences. The duality of being an immigrant, along with the social isolation that can be carried with it, and the desire to belong, weave a heartfelt tale. 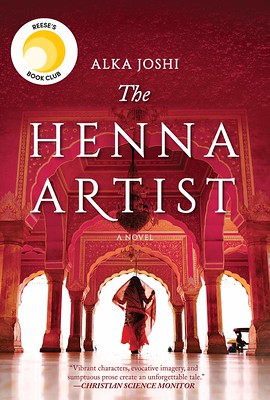 The Henna Artist by Alka Joshi

Once seventeen year old Lakshmi escapes from her abusive marriage, she decides to relocate to Jaipur. It’s the 1950’s and she slowly works her way into wealthy circles, thanks to her skills as a henna artist. Everyone is telling Lakshmi their darkest secrets, and she’s unable to reveal any of hers. After all, can she really trust these upper class women who she works for? Her new life is turned on its head one day when people from her past arrive, along with some entirely unexpected news.