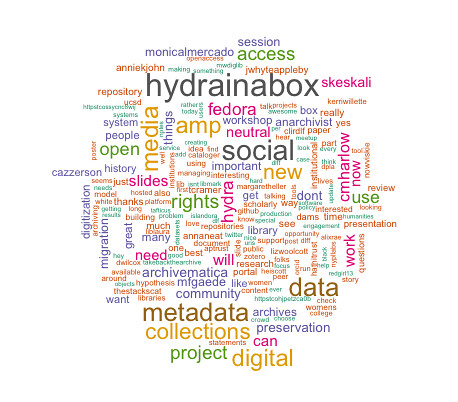 The first time the Digital Library Federation (DLF) held it’s DLF Forum outside the USA they decided to come to Vancouver. I was lucky enough to be on the Planning Committee for this wonderful event, present at, and attend DLF2015. The weather was glorious. The venue lovely, and the people amazing. Being surrounded by American accents all day gave the conference an out-of-town flavour for me! DLF forum is a conference that has a loyal following and the first conference I have encountered that sold out before the conference program was even announced! 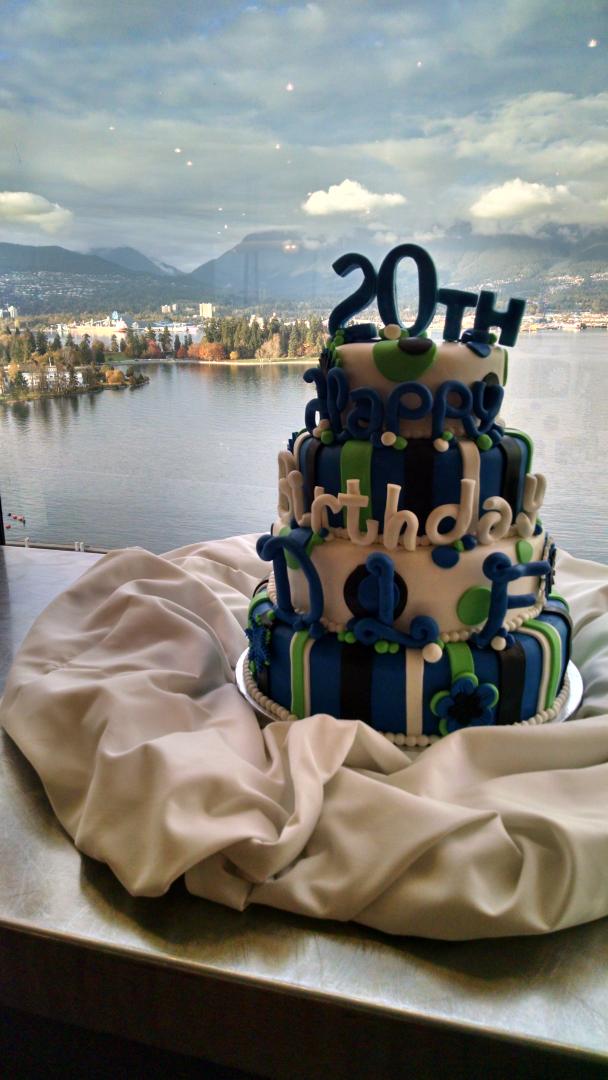 DLF celebrated its 20th Anniversary while in Vancouver. The party included a French fry bar with cheese curds and gravy for poutine as well as a delicious curry sauce for the more adventurous.

DLF Forum (#DLFforum) was a packed event with up to five steams to choose from and often three presentations happening during ‘lunch break,’ one of which was an improv class where improv techniques were used to raise issues within digital scholarship – silly me went to an intense open source software workshop. The program as a whole included a mix of practical workshops, presentations and snapshot sessions, where presenters had seven minutes to present and two minutes for questions. 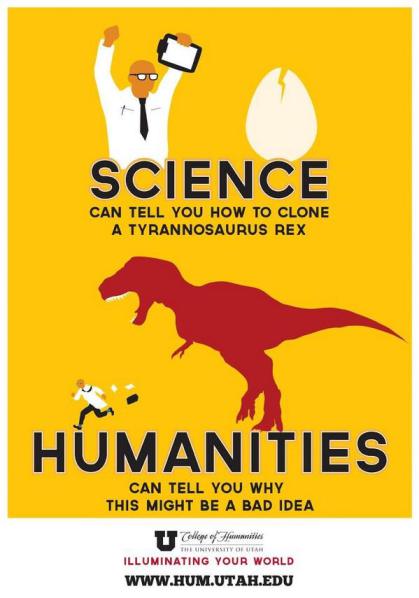 I met Chris Bourg, Director of MIT Libraries. If you are the sort of twitter-user who follows intelligent and witty librarians who also describe themselves as: Sociologist. Feminist. Butch. Lesbian. Queer. Then do follow @mchris4duke. She is currently in charge of an exciting project at MIT planning the future of the libraries at MIT. This project relies heavily on student input. Check out Bourg’s blog, Feral Librarian, she’s much funnier than I am.

Bourg agreed to do a keynote for the DLF preconference only if the keynote would be collaborative and participatory and if she could invite her twitter friend Cecily Walker. Cecily is Vancouver Public Library’s Assistant Manager for Community Digital Initiatives & eLearning. She spoke to us about a project she was involved in that she ended up getting emotionally involved in; a project to preserve the Women’s Memorial March Quilt and make accessible the stories of the women who are missing or dead. The final project will be launching January 2016. Together Bourg and Walker reminded us that what we librarians do matters. They completely succeeded in getting the room to participate and set the tone for an exciting day.

@safiyanoble keynote should be required listening for all undergraduates! Power, Privilege and the Imperative to Act #DLFforum

Safia U. Noble @safiyanoble continued the trend and blew everyone’s minds with her keynote, “Power, Privilege, and the Imperative to Act.” Dr. Noble shared some of her research on search engines and the power wielded by the few who write the algorithms of what is seen and not seen by the public. She argues that Librarians play an important role in teaching and empowering other researchers to acknowledge that search results are never neutral.

Lesson learned! Now I will always start presentations with my twitter handle!

Along with Mahria Lebow I gave a 7 minute Snapshot presentation called “Meaningless Metadata: Maintain the Trust of our Academic Communities.” We are both metadata geeks; ’nough said.

The Snapshot sessions were fun and very popular. In a seven minute presentation there is no time to be boring. The most interesting and relevant things people have to say is all that there is time for. My favourite Snapshots included: 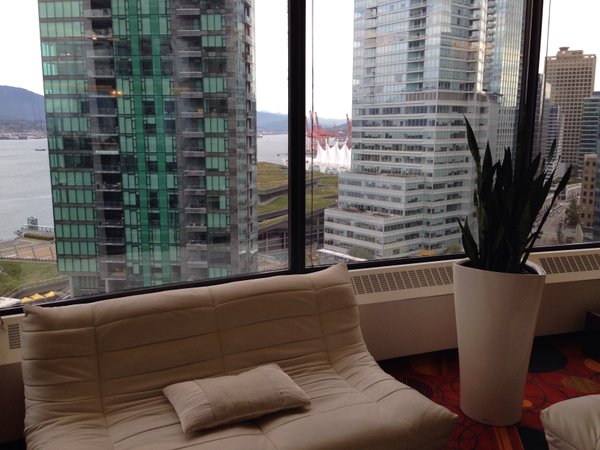 The view from the generously provided quiet room on the 19th floor. One of the few photos I took over the course of my whirlwind DLF experience. Too busy schmoozing, learning and note-taking to take photos for the blog post I was planning to write! Sorry about that.

Purdom Linblad presented her work on Take Back the Archive, an inspiring and challenging project out of the University of Virginia (UVa). The aim is to preserve, visualize, and contextualize the history of rape and sexual violence at UVa. Much like the Women’s Memorial March Quilt the project Take Back the Archive honors the individual stories of survivors. These will be preserved along with official documents of the university and newspaper articles. The biggest challenge is in sharing stories in a safe way, presenting the final website with all of the gathered materials in a manner that respects the survivors and challenges those complacent in the violence to examine their attitudes.

An interesting presentation on collaborating to bring the history of women in higher education together in one searchable portal, College Women, ended up generating a small amount of controversy. The project includes seven American women’s-only colleges. Known as the “Seven Sisters” they include: Barnard, Bryn Mawr, Mount Holyoke, Smith, Vassar, and Wellesley Colleges, and the Schlesinger Library, Radcliffe Institute for Advanced Study at Harvard. Even with their history of collaboration dating back to the late nineteenth century aligning metadata and approving design in a pilot project with only one-year’s worth of funding was challenging. Future steps will hopefully include reaching out to other women’s colleges. The audience at DLF immediately wondered why Spelman College, and other traditionally black women’s colleges were not invited to participate. Inclusion is an issue that the project team would like have the opportunity to address. This blog post about Vassar’s first black students shows the historic tensions that still reverberate today.

That just made my day: "whiteboard" listed as the most useful tool / tech to help with metadata management. #DLFforum

250 file formats. I think I just had a panic attack. #DLFforum

Talking about digital preservation and metadata was what made me the happiest!

Of the workshops that I attended, my favourite was the one on Fedora 4; an open source software project that is a repository platform for the management and dissemination of digital content.

The four days that I attended DLF Forum 2015 to be inspiring and a little overwhelming. Major themes that emerged for me included enthusiasm for collaborations, open source, open access, supporting diversity and the importance of good and thoughtful communication.

If you need a break from end of semester stress check out the Cornell Hip Hop Collection! More than 500 party and event flyers from 1977-1984 will cheer you up. I promise.