NE3, home of the Centre for Architectural Ecology, was built in 1971 at BCIT’s Burnaby campus. Under the direction of Dr. Maureen Connelly, graduate students there are engaged in applied research, integrating building science and living architectural systems (green roofs and walls, and building acoustics), and using the centre as a living lab.

The building has a total of 27 windows with aluminium frames; 4 of them were double-pane and the rest were single-pane. The window-to-wall-ratio is 8.1%. As the building was constructed in 1971, its airtightness is not comparable with most of the modern buildings that are typically found today.

While NE3 has a heating system, its only cooling system came from fans, opening of windows and a small air conditioner installed in one of its windows. Furthermore, the lack of sealants and poor connection between the building paper and the window were sources of air leakage/energy waste. The windows system did not meet the current minimum thermal conductivity and airtightness requirements imposed by Canadian and local codes.  As windows generally have a higher impact on the heating and cooling load than other building elements, upgrading windows should lead to better insulation.

Due to the age of the building (built in 1971) the building has been tested for presence of hazardous materials. The test results show that an area of concern that would impact a window replacement project is the possible presence of asbestos in the drywall mud.

With the help from Centra Windows, NE3 got its chance. Centra Windows was generous with their support; not only did they customize and manufacture the windows, but they also carried out the installation. BC Building Science was also very generous, providing all the engineering services required for this building envelope upgrade. The work occurred from April 25th to May 3rd 2016, 27 and all 27 windows were replaced. The new windows would reduce the overall U-value, thus increasing its thermal performance. The solar heat gain coefficient (SHGC) of the new windows was also lower, limiting the amount of solar heat transmitted and reducing the need for indoor cooling. Furthermore, the original building paper was replaced to minimize the gaps in the windows.

Prior to the removal of the windows, work has been completed in collaboration with Centra, BCIT’s Safety department, and a hazmat consultant.  The team developed a standard operating procedure (SOP) describing how to remove/install the windows while keeping workers and building occupants safe. The SOP included many aspects including the installation of a layer of 6 mil polyethylene sheets to seal the interior to avoid exposure to the asbestos. The procedure allowed for both wet removal and use of a vacuum with an HEPA filter.  Finally, the SOP was approved by all parties and a notice of project (NOP) was submitted to WorkSafe BC.

The technologies implemented included the following:

The envelope-driven energy performance of a building is impacted by many factors as shown in the figure below. 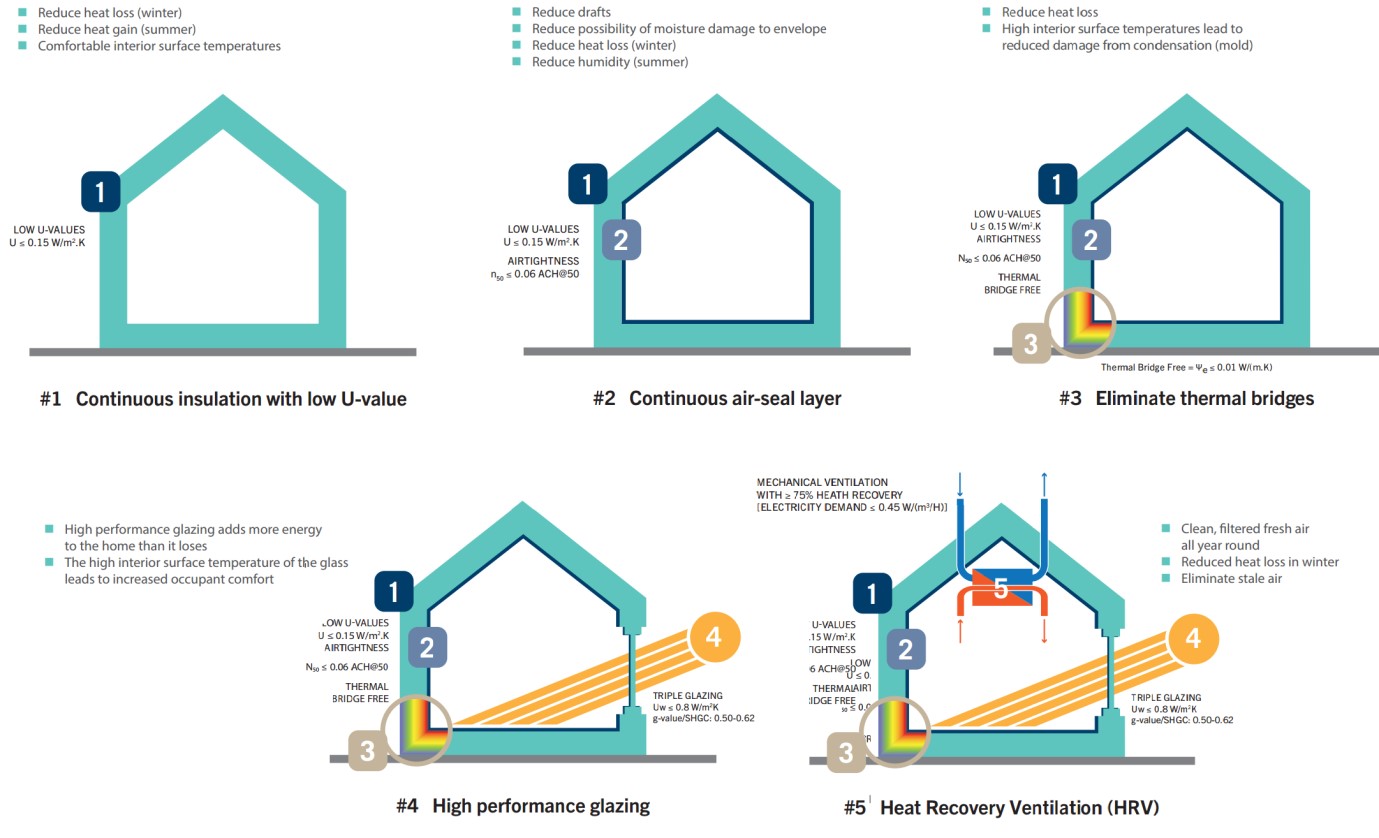 The insulation, the air barrier, the thermal bridges, the glazing and the ventilation all have an impact on the energy performance of the building.

Energy savings for NE3 with new Centra windows were analysed for two models: one with the new windows and another with the new windows with a decrease in air leakage of 15% attributed to the increased air-tightness in the new windows. Space heating forms the majority amount of the energy used in NE3 and the windows upgrade were estimated to reduce that usage by 0.9% in the first model and by 4.1% in the second. The annual total energy savings for the building was 0.7% in the first model and 2.0% in the second model.

This is not a significant increase in energy efficiency and is explained by deficiencies in the building enclosure, including poor airtightness as indicated by the infrared images. The low window-to-wall ratio of this building of 8.1% reflects that for this particular building, the impact of windows performance on energy performance is expected to be low. The impact of the same window improvement in a building with proper airtightness, thermal insulation and higher window-to-all ratio would be expected to be much higher.

The Factor Four team’s interest is mainly with energy performance.  However, replacing windows provides additional benefits other than energy savings.

The information presented below is an extract from Lawrence Berkeley National Laboratory.

An older window with a lower glass temperature feels colder because more heat is radiated from a person’s body to the window. Cold glass can also create uncomfortable drafts as air next to the window is cooled and drops to the floor. This sets up an air movement pattern that feels drafty and accelerates heat loss. High performance windows with lower U-factors will result in a higher interior window temperature in winter and thus greater comfort. Proper installation along with weather stripping designed to seal tightly (for operable windows) will also improve comfort by reducing cold air leakage.

BCIT would like to thank the team from Centra Windows for their generosity, efforts and professionalism. The project was made possible by the donation of materials, labour and expertize. Centra has long been committed to giving back to the community and they were instrumental to the success of this project.

BCIT would also like to thank the team from BC Building Science for their generosity and quality work.  All the engineering services were provided by BCBS as a donation.

The case study found in the project folder below was prepared by Frederico Martins de Barro, MASc. Canditate in BCIT Building Science. 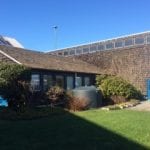 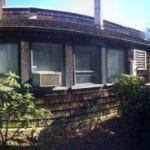 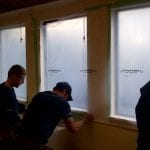 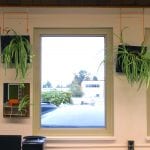 East-facing windows after upgrade (inside) 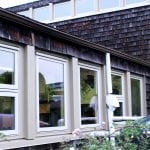 East-facing windows after upgrade (outside) 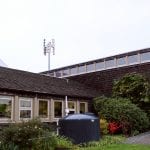 East- and South-facing windows after upgrade 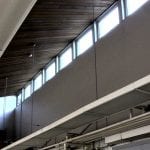 South-facing windows after upgrade (inside) 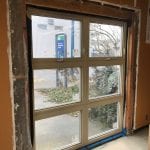 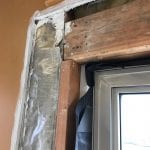 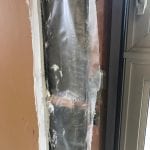 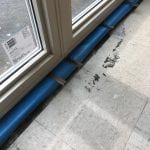 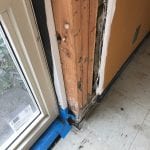 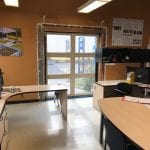 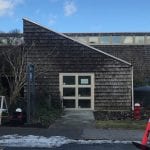 You can review the details by downloading the drawings prepared by BC Building Science: