Effective outdoor lighting is essential to ensuring safety and security on all BCIT campuses.  Nearly 800 lighting fixtures illuminate Burnaby campus streets, pathways, and parking lots.  These lights are controlled by a mix of timers and photocells.  On average, they operate 12 hours per day, 365 days per year and consume approximately 616,000 kWh in electricity.

Almost all Burnaby campus outdoor lighting was high intensity discharge (HID) technology. Light-emitting diode (LED) technology has made great strides in recent years and can provide better lighting levels and quality of light using a fraction of the electricity required by HID lighting.  Outdoor LED lighting provides an excellent opportunity to reduce electricity consumption. Additionally, they have a longer use life and require less maintenance and replacement costs.

In 2011, BCIT began a pilot test to evaluate LED lighting for illuminating streets, parking lots, and pathways.  The pilot was successful, resulting in a plan to retrofit all HID outdoor lights on the Burnaby campus with LEDs.

The Factor Four area benefited from this campus-wide project. The existing HID lights used HPS technology and had standard ballasts. As a result of the project, 63 lights in the area were replace. 4 HID cubed-top street lights (250W), 15 wall-mounted HID lights (70W), 25 exterior wall packs (150W), 1 square head HID parking light (100W), and 18 parking lot HID lights (250W) were replaced with LED lights with wattages of 86W, 13W, 40W, 133W, and 127W respectively. Each luminaire contained one lamp. Our electricians reported that all retrofits were easily made.  Since replacement, LED lighting have been effective in providing outdoor lighting to the Factor Four area.00

A note on BCIT’s Lighting Standard:

The four figures below are extracts from BCIT’s Lighting Standard.

A note on BC Hydro LED requirements

All LED lamps and luminaires must fall under an ENERGY STAR® or Design Lights Consortium (DLC) lighting product (current active) category to qualify for BC Hydro Incentive funding. In general, integral lamps are more likely to fall under ENERGY STAR®, while fixtures are more likely to fall under Design Lights Consortium. However, not all the listed product categories are approved for incentives by BC Hydro. The LED products must meet at least one of the following Measurement / Approval criteria as described below:

On average, an HID lamp will operate for approximately 15,000 to 20,000 hours before burning out.  In contrast, the new LED lights are expected, on average, to last for approximately 50,000 to 60,000 hours. The longer LED life expectancy means that approximately 3 lamp changes per lighting fixture can be avoided using LEDs.  So in addition to exceptional energy savings, the new LED lighting will require significantly less time and money for maintenance staff to replace burnt out lamps.

In a lighting retrofit, it is important to consider not only the energy and cost savings, but also the impact on and associated risks for the users. 4,000 °K LED lights emit a blue-rich light which appears white to the naked eye. While this is considered more visually appealing, it poses a few health concerns. The higher blue light content in the LEDs simulates daylight and has the potential to disrupt our circadian rhythm and result in other associated health risks. These concerns have caused many cities, such as Montreal and Toronto, to consider selecting warmer LED streetlights.

Relative to warmer LED lights (less than 3000 °K), blue lights are less expensive and save more energy. Furthermore, a study conducted by the Integrated Health and Social Services Centres in Montreal found that installing 4,000 °K streetlights would not increase the amount of blue light exposure significantly when compared to the exposure levels commonly found in homes. In considering the risks on staff and students at BCIT, we have to consider the amount of exposure they have to the lights. Since BCIT mainly operates during the day and students are indoors for a higher duration, exposure is generally limited. For indoor LED light projects, a similar rationale applies. 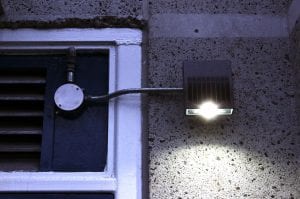 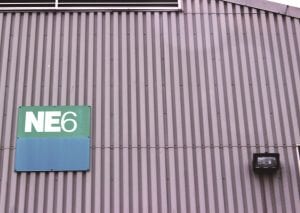 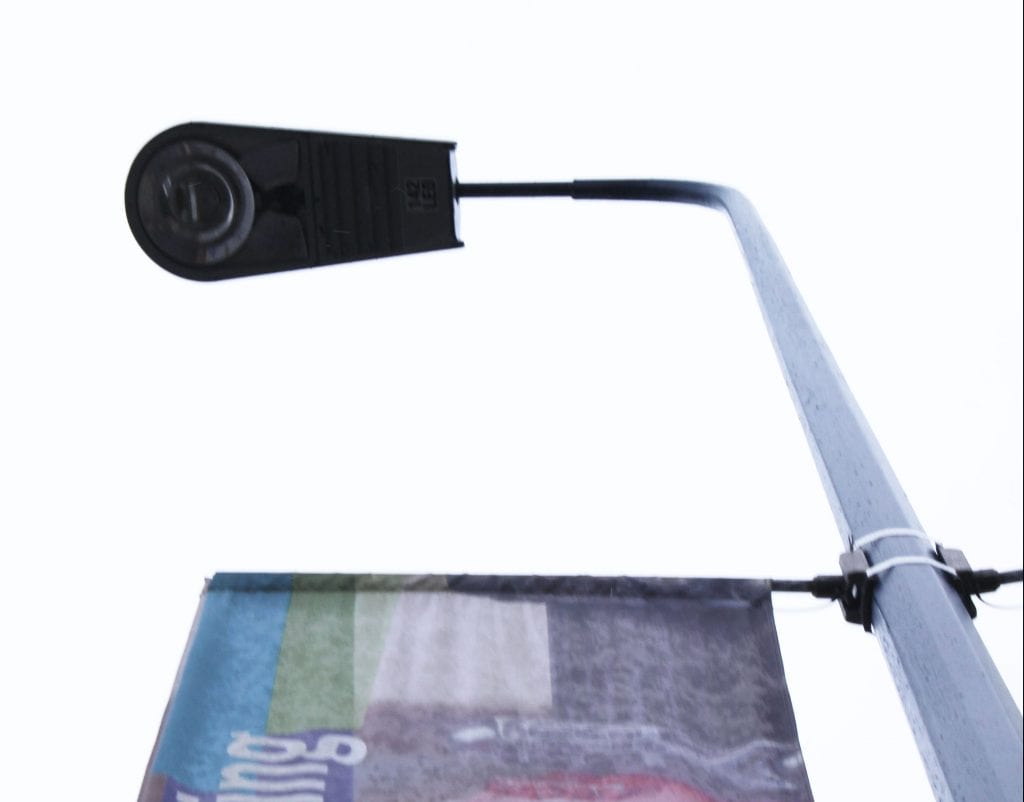 Thanks to the Facilities and Campus Development team for making this project happen!