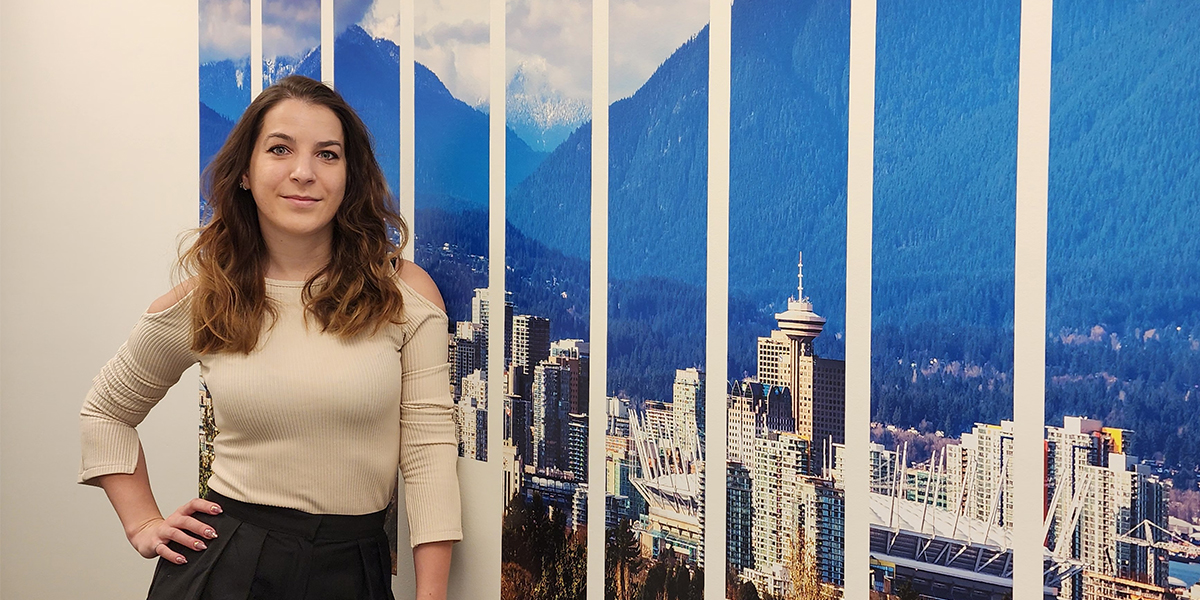 Major theme parks like Universal Studios and Disneyland, attract millions of guests each year with motion-based themed rides that make you feel like you’re actually in a movie scene. That effect may seem like magic but it’s actually the work of Controls Engineers like BCIT alumna Ema Baksa, who creates the motion of dark rides in amusement parks.

Ema knew from a young age that she wanted to work with what she now knows is automation and electrical designs: “I liked taking things apart and putting them together and making things work if they were broken.”

How did she get such a cool job? When Ema was in the BCIT Bachelor of Engineering program she participated in a co-op program in 2015 that placed her with Altec Integrated Solutions Ltd., in Vancouver, BC and she’s been with them ever since.

Are you a BCIT alum? Get the latest news, inspiring alumni stories, and exclusive opportunities in our quarterly BCIT alumni e-newsletter. Update your contact info now.

Creating memorable guest experiences one dark ride at a time

Dark rides are themed and interactive ride experiences that move guests through multiple scenes to create a narrative, like Universal Studios attractions Harry Potter and the Forbidden Journey Ride and the Amazing Adventures of Spider-Man.

These rides take place mostly indoors in dark conditions, and include special effects, sounds, light, animation, animatronics, screens and a vehicle. A platform or coaster is often used as the vehicle that transports guests. The movement of the vehicle, and the experience of falling or flying, is what Ema creates.

“I truly enjoy knowing that I contribute to experiences that can even for a moment take people out of the real world and into fantasy worlds or experiences they never thought imaginable,” says Ema. 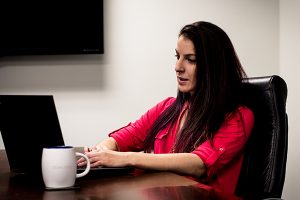 Her largest project took over three years to finish. She spent two years working on the design in-office then at an amusement park for 15 months. While on-site, she ensured the system worked in unison with several other elements, did troubleshooting, and safety testing before the ride opened to the public.

Ema says working on-site is the most fun part but also the most intense. She credits BCIT for preparing her: “The way the classes are structured, there’s a hands-on aspect,” adding, “it really made me appreciate and excel when we have to be hands-on, troubleshoot and problem solve.”

Being a woman in engineering: Making her mark in a male-dominated field

“The things I was preconditioned to expect in terms of male dominance hasn’t necessarily been true,” says Ema, who adds she enjoyed a mostly welcoming and supportive experience in this male-dominated field. “If I let that fear get to me than I wouldn’t be where I am today.”

Ema’s advice to women in pursuit of their career passion is to go for it: “If you’re interested in doing something, and if it’s what you like doing, I think go for it.” She adds that “sometimes things may seem harder than they really are.”

While working on high-profile attractions at major theme parks across North America and Asia is incredibly interesting, Ema shares that it also comes with a non-disclosure agreement. This means that she can’t name the parks and rides on which she has worked. But the next time you travel through an immersive and themed ride you may just be enjoying an experience that BCIT alumna Ema Baksa helped create.

Learn more about the BCIT School of Energy and the BCIT Bachelor of Engineering program.

Considering a career in engineering? Hear from these three engineers

Ask a Woman in Engineering: Advice to women considering an engineering career

Ask a Woman in Engineering: Why did you choose BCIT?