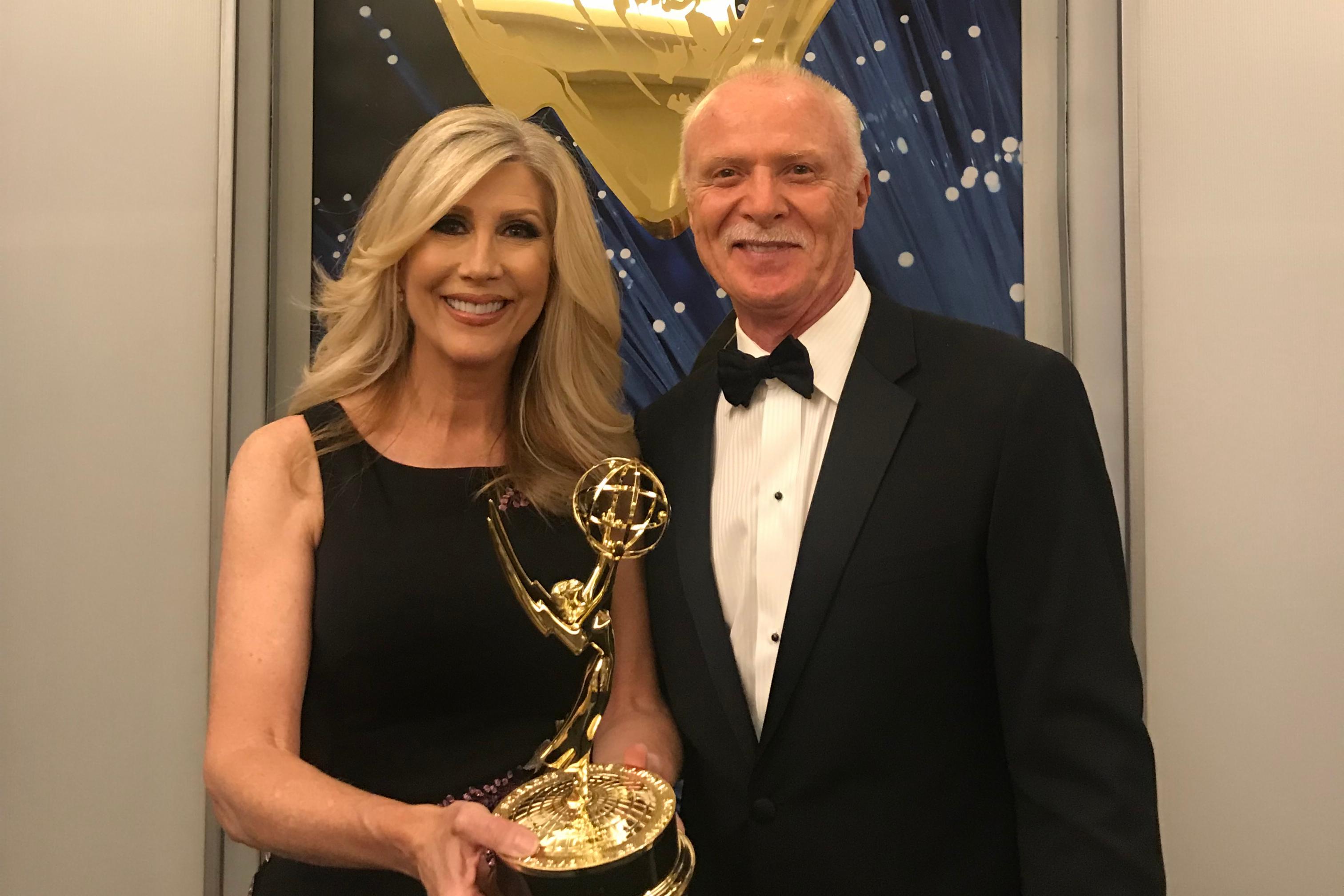 “Rivers really are the arteries of our planet. They’re literally ribbons of life that we all depend on.” It is this guiding statement that BCIT Rivers’ Institute Chair Emeritus Mark Angelo lives his life by. A nationally recognized river conservationist and founder of World River’s Day, Mark was recently awarded a News and Documentary Emmy alongside ABC reporter Kimberly Hunt for their story, Tijuana River – Its Waters Run Toxic.

The story draws some of the same conclusions as Mark’s award winning documentary film, RiverBlue, including the dire need to strengthen the environmental aspects of free trade.

“There’s no question the Tijuana River is currently one of the most polluted waterways on the continent,” says Mark. “But I also believe you should never give up on any river – and if we managed to turn things around on local BC waterways that were once severely polluted, we can also ultimately do the same with the Tijuana River. That will take time but if the right steps are taken, it can be done.”

When Mark was the Program Head of the Fish, Wildlife and Recreation program he worked on the restoration of Britannia Creek and Still Creek, among others. To this date, Mark has also been instrumental in the revitalization of Guichon Creek, which flows through the Burnaby Campus.

Learn more about the BCIT Rivers’ Institute and School of Construction and the Environment.

Tags: Rivers' Institute, School of Construction and the Environment