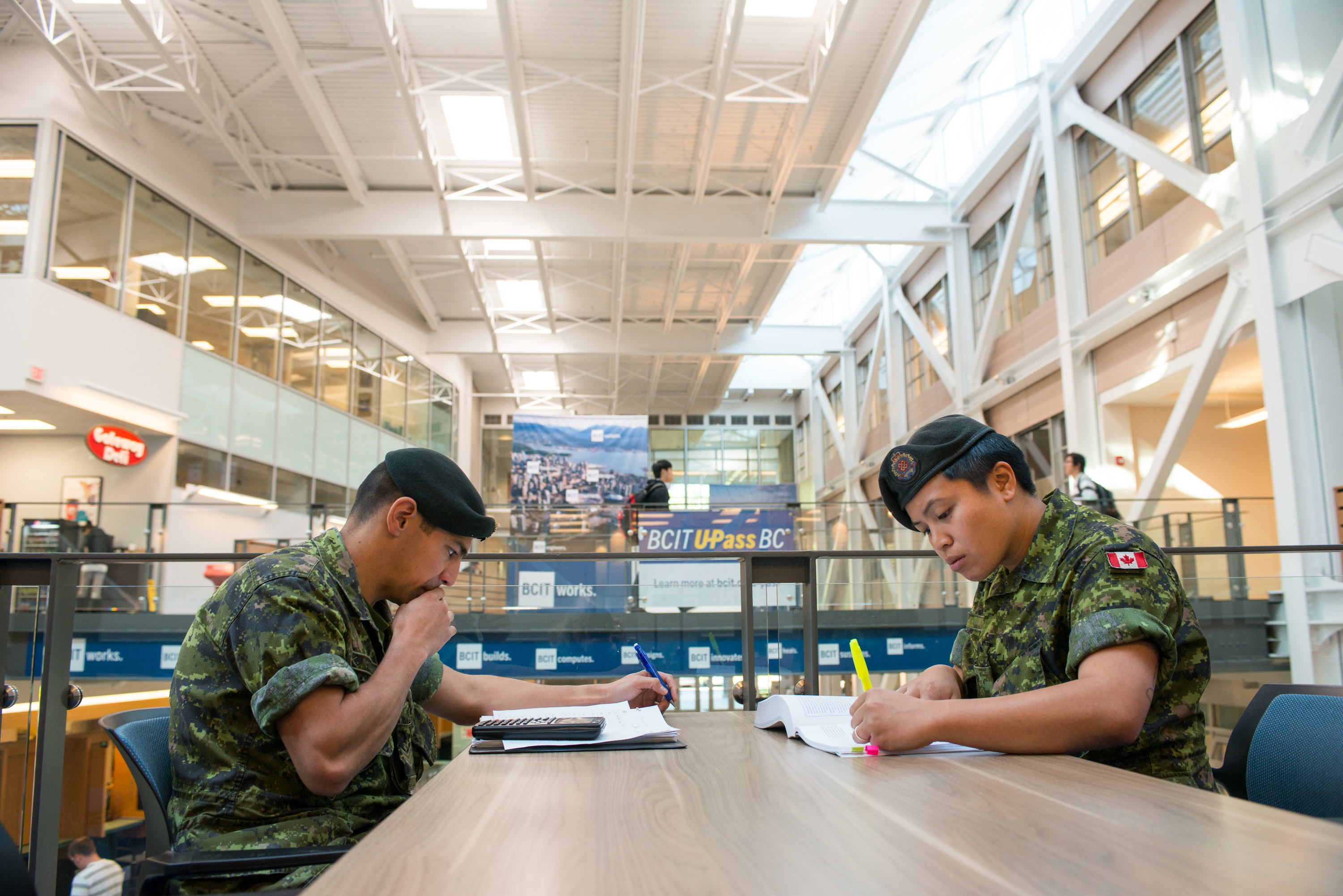 Colleges have long proven nimble in the face of disruption, but they’re now becoming more aggressive in their attempts to create the right offerings for a changing job market.

“This moment right now is really turning out to be the first big test of Canada’s college system,” says Linda Franklin, president of Colleges Ontario, which represents the province’s 24 colleges.

“There isn’t always a linear relationship between a particular program and a job,” says Kevin Wainwright, BCIT Associate Dean.

“We’ve always been able to pivot with industry and the labour market, but that’s becoming more and more challenging.”

Colleges and technical institutes nationwide develop programs with advisory committees drawn from industry, familiar with up-to-the-minute trends, and are traditionally able to bring programs to market much faster than universities. Students have responded in kind – enrolment in the nation’s colleges has increased 34 per cent since 2000.

That system has proven resilient, but as Franklin notes, “in some subjects nowadays, especially science and engineering, the pace of change is so quick that students can be out-of-date the day after they graduate.”

Kevin Wainwright, an associate dean at the British Columbia Institute of Technology (BCIT), says there isn’t always a linear relationship between a particular program and a job.

“Instead, it’s about your bundle of skills going into the economy,” he says.

Read the full story on Globe and Mail.

(This story was first published in Globe and Mail on October 18, 2019 by Matthew Halliday)