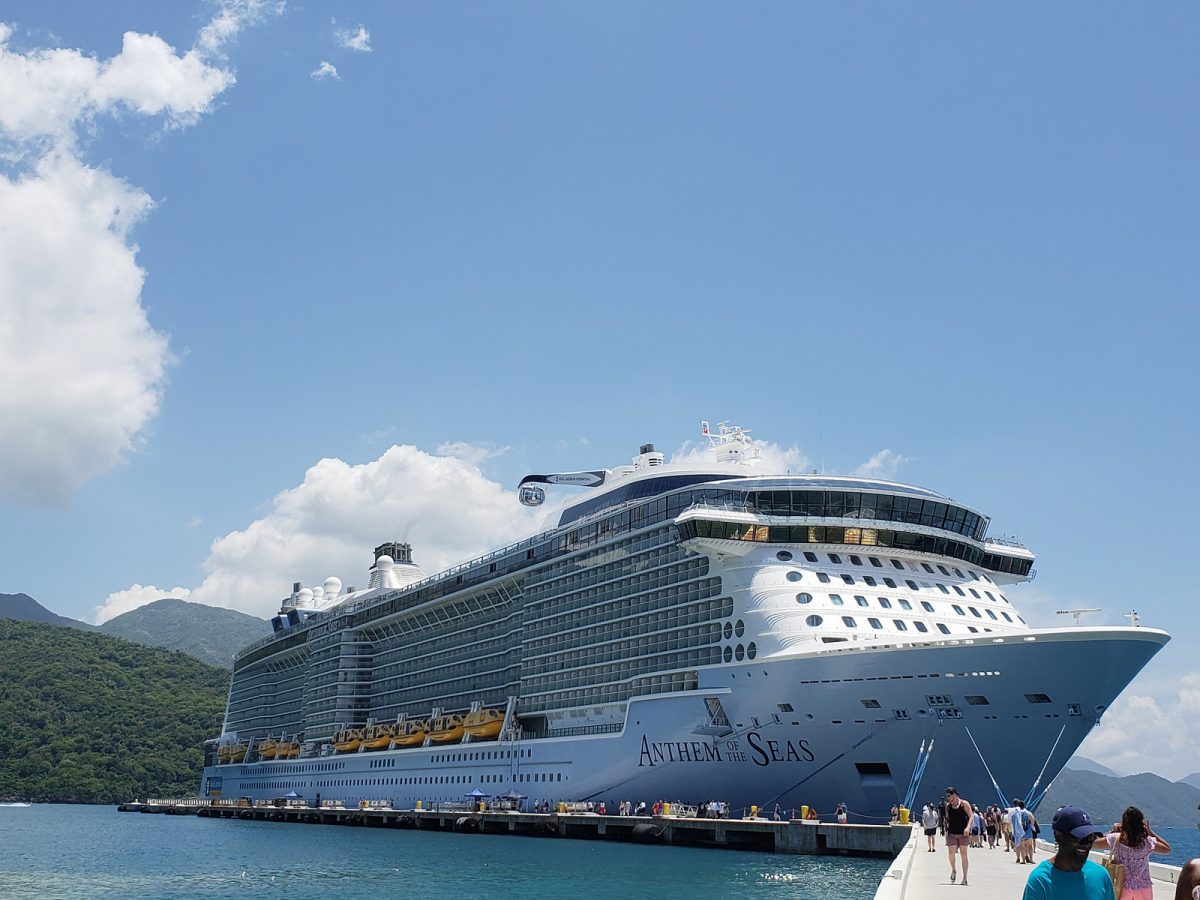 Today I was a part of my last arrival to Cape Liberty. I did the briefing and was on the back station. I am now standing on the pier waiting to leave and man……you look at your first ship leaving A LOT different then when you first arrive to her. The thought of “Wow, I did it.  I just completed my first sea phase” came to mind as I took a deep breath. The time went by so quick.

As we drive down the same road that took me to the ship, the feeling is totally different. When I was on my way to the ship, I was limited on what to expect. Every cadet will be, as each ship is different. Now leaving, I have a very satisfied feeling from the amount I have learned and adventures I was so fortunate to go on.

As we are on our way to the airport, I literally have all the different departments I worked with playing through my head and I can’t help but smile inside. As I was standing on the bridge wing staring into the Cape Liberty Harbour, I reminisce on the great memories as my final hours onboard come to an end. Many of the crew saw I was leaving and gave many hugs.  I will say this again. The people onboard a ship are such a pleasure to be around and see every day. I hope the cadet that just came on board replacing me will have as great of time as I have. Speaking of which. I know him! He is another cadet from BCIT – in the year ahead of me.

One very cute moment I remember was coming off the ship, I met a girl I got along great with. She was the security guard at the gangway. I went to go give her a hug and as I put my arms out, she started to pat me down. It was so funny. She then gave me a big hug and continued to pat me down.

One of the engineers was leaving as well so I said goodbye to him. During his last contact, he told me about a name in his language which was the longest name I have ever heard. He wrote it down and asked me if I could pronounce it.

I tried of course and we had a laugh about it. Now off to the airport.