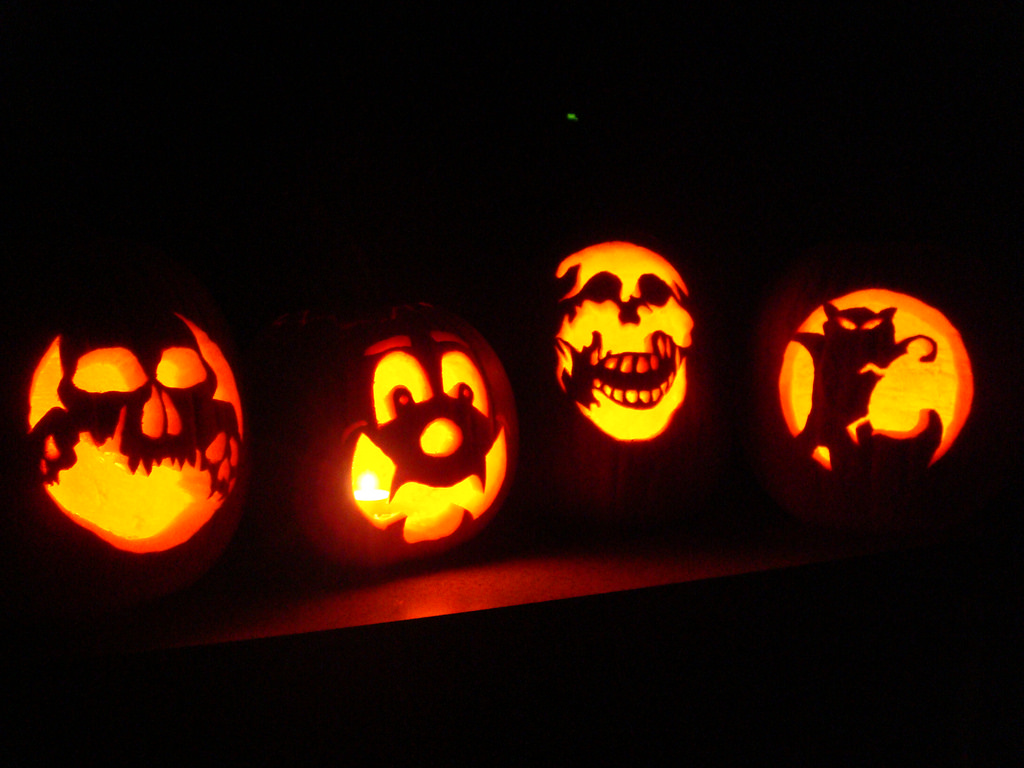 The BCIT Macquinna Residence Assistants (RAs) have done a lot of work this year to put on events relating to Halloween! On Oct 21st, there was an event in the campus pub, Habitat. The event was for all ages, because some students who live in residence are under 19, so there was no alcohol served. However, the event provided a buffet style dinner that had both meat and vegetarian options as well as dessert. In addition to that, the RAs provided Halloween candy so I don’t think anyone went home hungry.

The night had a lot of activities. There were Halloween themed pictures on all the tables that we could colour while we waited to eat, a Halloween quiz played on the website Kahoot, an ongoing game of Clue that each table had to try to solve, and a Halloween themed game of music bingo. Each game came with prizes for the winners that included BC Lions tickets, Vancouver Canucks tickets, Halloween candy and some other good draw prizes. This was the second time I added a residence event at the pub and honestly, it was a really good set up. The food was delicious and the atmosphere was great!

There was yet another residence event on October 25. This time it was a movie night in the residence lounge which has a big TV. The students voted on which movie to watch and we ended up with A Quiet Place. The movie was about a family that lived in a world where monsters had eaten most people but they only react to sound. So if you make any noise at all they come and kill you. The family had adapted by using sign language and making adjustments to their home and farm to limit sound. At the movie, again we were given lots of Halloween candy and popcorn. There were also draw prizes which included water bottles (one of which I won!), a pumpkin spice gift basket, and a Halloween candy gift basket.

With busy school schedules and Halloween being in the middle of the week this year, it has been nice to celebrate the holiday in a few different ways on residence. There is also an upcoming pumpkin carving contest! The RAs and RLAs really covered all the Halloween bases!