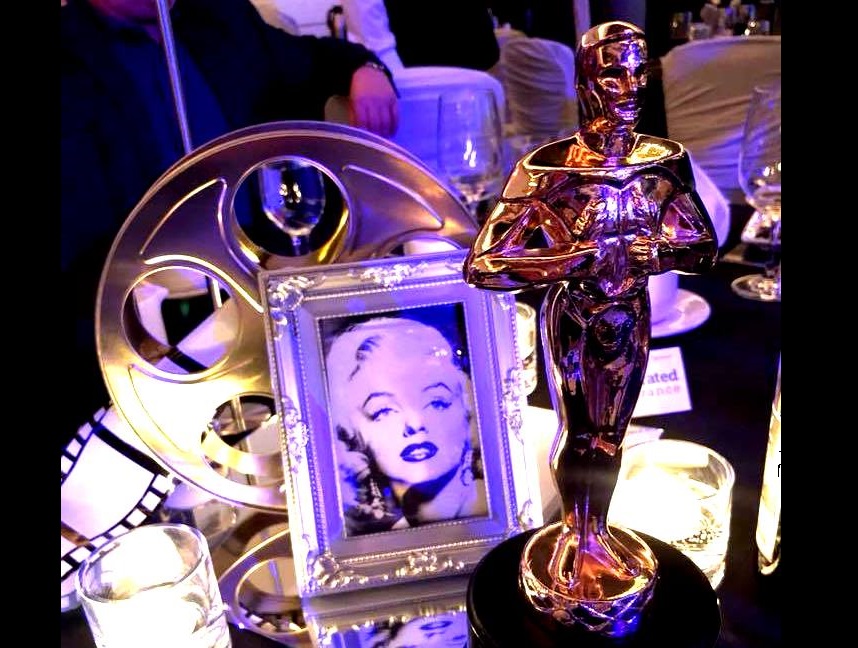 The 26th Annual Georgie Awards took place Saturday, March 10, 2018, recognizing submissions from members of the Canadian Home Builders’ Association of BC for their excellence in home building in British Columbia. Many sponsors were present at the premier awards program, including BCIT School of Construction and the Environment, who sponsored the 2018 Georgie for ‘Best Master Suite.’

Among the finalists for the Georgie Awards were Bercum Builders Inc. and CMGT Construction Group Ltd., both groups with valued alumni from BCIT.

CMGT was up for awards for their innovative construction, The ‘C’ House, which integrated high-end features such as roof-top photovoltaic solar panels, energy-efficient floor to ceiling windows, and exterior insulation, among others. This home was a finalist for Best Single Family Kitchen Under $150,000 and Custom Home valued $900,000 – $1,299,999. 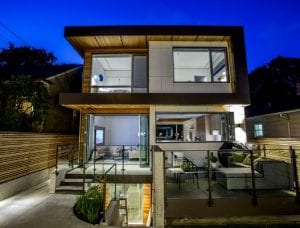 CMGT was founded by BCIT alumnus Ian Fung who has returned to BCIT to further his studies multiple times. He began his journey with the Electrical Apprenticeship Program at BCIT and then later came back to complete the Architectural and Building Engineering Technology program, now called the Architectural and Building Technology program. Back working full-time, Ian took evening classes at BCIT to eventually become the first graduate to receive a Bachelor of Technology in Construction Management. He has been a returning student to BCIT for a long time now, but his journey did not end there; Fung has also finished up the International Construction Management Master Degree (a joint master’s degree between BCIT and University of Bath) and has taken extra classes through BCIT to attain a professional designation of Professional Quantity Surveyor.

Bercum Builders designed and built Bella Vita, a home that was named a finalist in four different categories: Best Master Suite, Best Renovation, Best Outdoor Living Space, and Custom Home valued over $3,000,000. Not only that, they were also named a finalist for a Grand Georgie: Custom Home Builder of the Year.

Within Bercum Builders are two of BCIT’s alumni, Darren Witt and Bruce Young. They were very excited to be recognized for their ‘Best Master Suite’ Georgie, especially when BCIT was the one announcing the winner. Who better to call up on stage than your own alumni! Bercum Builders was also fortunate to win Best Outdoor Living Space and claim the Grand Georgie for Custom Home Builder of the Year.

Darren Witt started doing jobs in construction when he was 16 years old but it was almost 10 years later that he started considering a career in construction management. He decided to take Architectural and Building Technology with a focus on Economics/Construction Operations at BCIT in his mid-20s.

“There is no substitution for hard work. I’m not going to lie, it was a struggle. I was taking a full-time course load and then working 30-40 hours a week in construction late into the night. I had to work my ass off to complete it. And you have to put your time in before anyone will listen to you. I had already put my time in before entering the program, and then the economy was bad when I got out. So, I had to put in a couple more years in construction before things started really going for me.”

The hard work and dedication has definitely paid off. Bercum Builders was also named 2018 Tommie Gold Winners for Excellence in Kitchen Design (New Home) $150 000 & Over, Excellence in Outdoor Living Space, Excellence in Single Family Detached Home over $5 000 000, and they took home the Tommie for Home of the Year.