It’s been quite the season in CFL this year, especially for the BC Lions. Starting their year off with a loss, it was a wonder how the team would perform in the coming games. But after seven straight losses, the Lions fought hard and destroyed the Edmonton Elks 43-10 in the season finale. It was an unexpected, but joyously welcomed ending for the team.

This game really showcased the skills of rookie starter Nathan Rourke, who has been with the Lions for this year, only. Rourke scored 3 touchdowns, and proved that he has the determination and dedication to make himself a household name. The 23 year old has lots of potential, and demonstrated that his growth in the league has just begun. I’m sure the Rourke we see in the next season will be at least 10 times better than the Rourke we saw in this one. 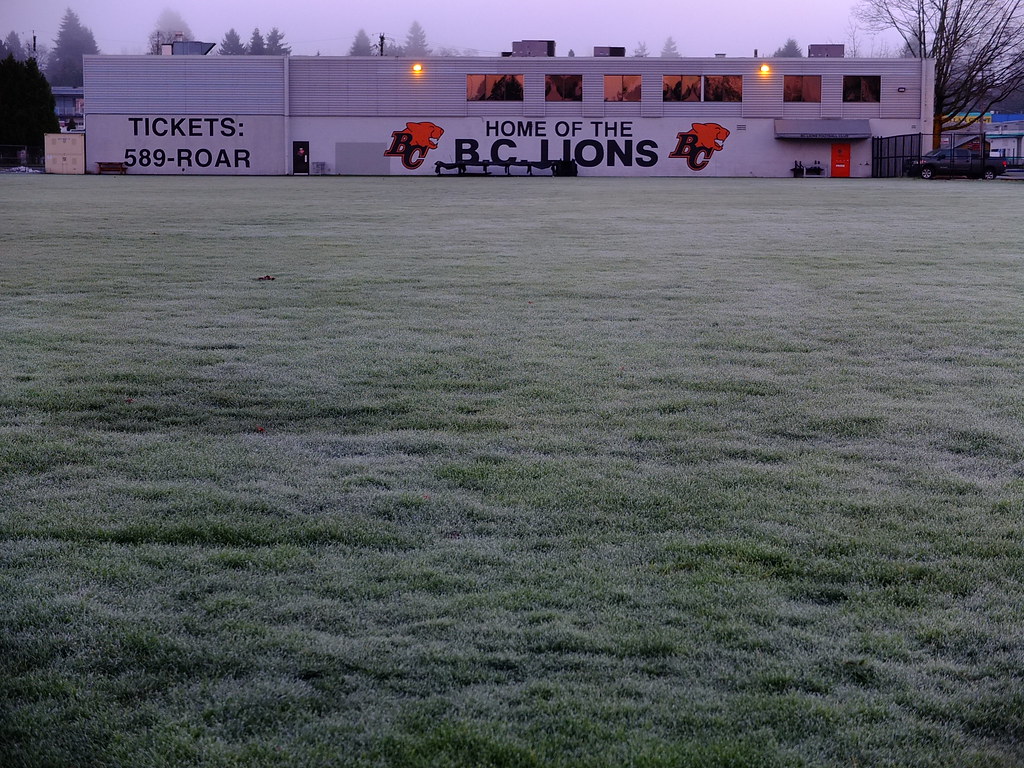 While the season definitely could have gone better, the final match was something to inspire the team. Ending off on such a high note has brought a lot of optimism and encouragement for how they will continue on next year. If you’re in the Whalley neighbourhood in Surrey, BC, you might be able to catch the Lions practicing at their training facility next to Tom Binnie Park, and across from Whalley Athletic Park. The team will be pushing themselves harder than before to ensure they’re ready for the 2022 season. Whether it’s by revising certain plays, creating better pep talks, or just dedicating time to hone in on specific skills; the team will come back playing like they never have before.

I’m excited to see next year’s games, and how the team will come together and blow the fans away with their newly developed skills. I think we can do a lot better than a 7 game losing streak.