BREAKING NEWS from the NBA – 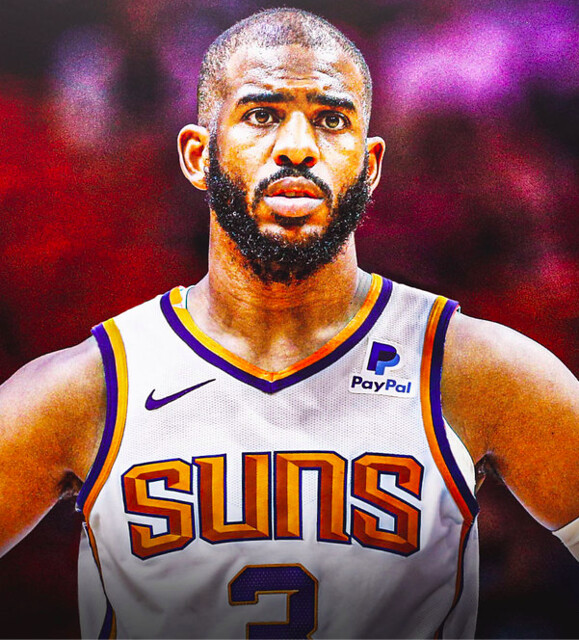 The Phoenix Suns have acquired star Point Guard Chris Paul from the Oklahoma City Thunder in exchange for a package of players and a first-round draft pick in 2022.

The Suns will be sending a package of players including PG Ricky Rubio and Kelly Oubre, as well as a 2022 first-round pick back to the Thunder in the deal.

Paul, a 10x NBA All-Star, led an underrated Thunder team to a 5th seed in the Western Conference as well as a playoff berth last season when most main stream media outlets touted them as a bottom feeder in the league.

At 35 years old, Paul brings not only talent and a winning mindset to an organization in desperate need, but also experience and leadership, something that the young Suns have lacked for years.

The trade symbolizes what is going to be a jam packed abbreviated off season In the association, with rumours consisting of stars like James Harden and Jrue Holiday also possibly on the move out of their respective cities.