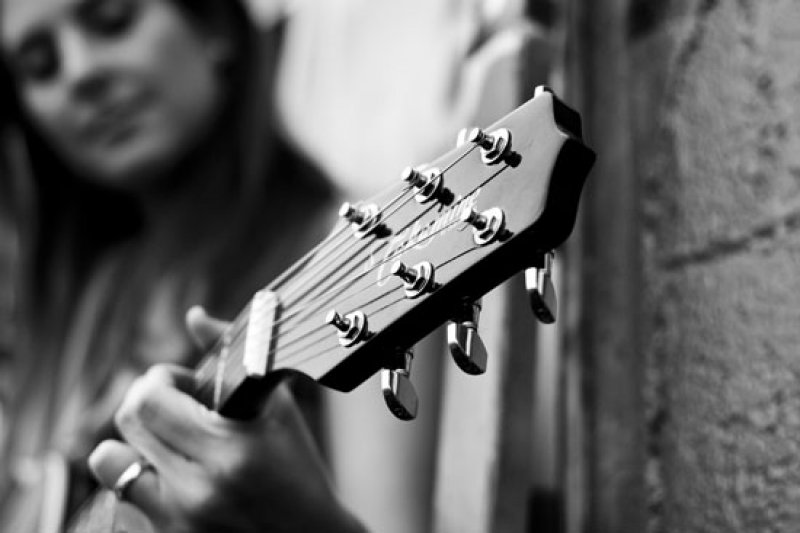 During these uneasy times, where physical embrace seems to be a thing of the past and people worldwide are struggling to stay connected to one another, In from the Dark is the perfect album to help fill the emptiness. Having grown up in Kelowna B.C., the now Vancouverite still embodies that small town girl who is determined to better the world through thought provoking lyrics.

Haley K. Turner‘s ten folk-inspired pop tracks transports you to a calm and breezy state of mind. Turner’s pure, soulful singing voice softens and soars in perfect harmony with her music. Touching on several subtle motifs of country, folk, and bluegrass, In from the Dark is lifted up by its tasteful instrumentation to also show off Turner’s raw and heartfelt lyricism which presents itself over a wide range of themes and emotions.

The title of the record, In from the Dark, points toward Turner’s ability to create a shelter with her songs that both invites you in, but also allows some of these darker feelings to be explored in a constructive way. Turner’s songwriting exudes a level of maturity and experience that gives so much more weight to her words. The non-reliance on hooks and genre gimmicks with emphasis placed more on harmony and lyrics speaks to the prevailing feeling given off on this album that Turner is right there in the room with the listener; that there is a human face behind these words.

In from the Dark doesn’t revel in blind idealism. It doesn’t drown you with cheap mantras and cliché sayings. In fact, it’s greatest accomplishment is its expression of all of these “imperfect emotions” – these feelings that are too complicated to be condensed into sing-along choruses. In from the Dark is mature and somewhat reserved, but warm and welcoming nonetheless. In a way, this record speaks a lot to what the world is in dire need of these days.

Haley’s In from the Dark is available on all streaming platforms.

“I write music because it has a way of piercing through peoples hearts in the most beautiful way. And I choose my words carefully.” Haley