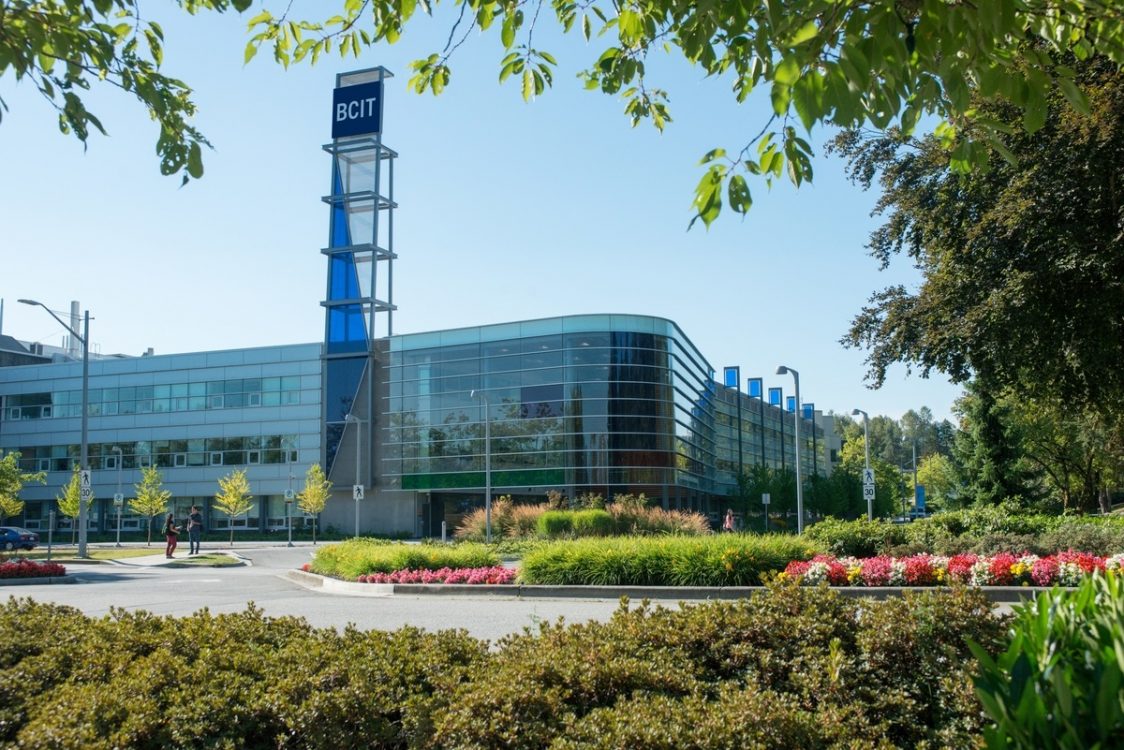 BCIT is delighted to announce that Dan Reader has been elected by the Board of Governors as Board Chair.

Dan has been part-owner and President of Murray Latta Progressive Machine Inc., a BC-based custom machinery manufacturer, since 1996. Prior to working with Murray Latta in 1986, he worked as a Chartered Accountant for Campbell Sharp, and was a Tax Auditor for Revenue Canada. Dan has held positions on industry and charitable related Boards for many years, including Canadian Manufacturers & Exporters (CME), Surrey Board of Trade, Executive Health & Safety Council of BC, Manufacturing Safety Alliance of BC, People’s Law School, and Big Brothers Big Sisters of Langley.

“We are very much looking forward to working with Dan Reader as BCIT’s new Board Chair,” said BCIT President Kathy Kinloch. “Dan’s depth of experience and extensive network across various key sectors will continue to propel BCIT in connecting education, industry, and government to power provincial recovery and resilience.”

In addition to his work with BCIT Board of Governors since 2019, Dan has also been involved with several industry and program advisory committees including the Industry Training Authority and the British Columbia Safety Charter. He obtained his Chartered Accountant designation from the Institute of Chartered Accountants of BC and holds a Bachelor of Commerce in Accounting from Saint Mary’s University.

In addition to Board Chair, Dan has served as the Chair of the Audit and Finance Committee and a Member of the Executive Committee.

BCIT is also proud to announce that Anne Harvey has been elected by the Board of Governors as Board Vice Chair. Prior to becoming an executive coach and management consultant, Anne was Vice President of Employee Engagement at Vancouver Coastal Health. She was also previously Chief Operating Officer for the BC Nurses Union and President of the Office and Technical Employees Union Local 378.

Anne has spent over two decades bargaining more than 150 contracts for employees of ICBC, BC Hydro, BC Transit, Skytrain, and the manufacturing and resource industries. She has long been an active community member, including Chair of the Women in Trades and Technology network, and Member of the BC Information and Privacy Association, Burnaby Multicultural Society, and International Union of Professional Employees.

Anne holds a Master’s of Organizational Design from Fielding Graduate University, and a Bachelor of Arts (Hons) in Sociology of Industrial Societies from Manchester Metropolitan University. She has been on the BCIT Board of Governors since 2018, and in addition to Board Vice Chair, she is Chair of the Tributes Committee and Chair of the Human Resources Committee.

Dan and Anne are honoured to take on their new roles on the Board of Governors, and to support BCIT in empowering people, shaping BC, and inspiring global progress.