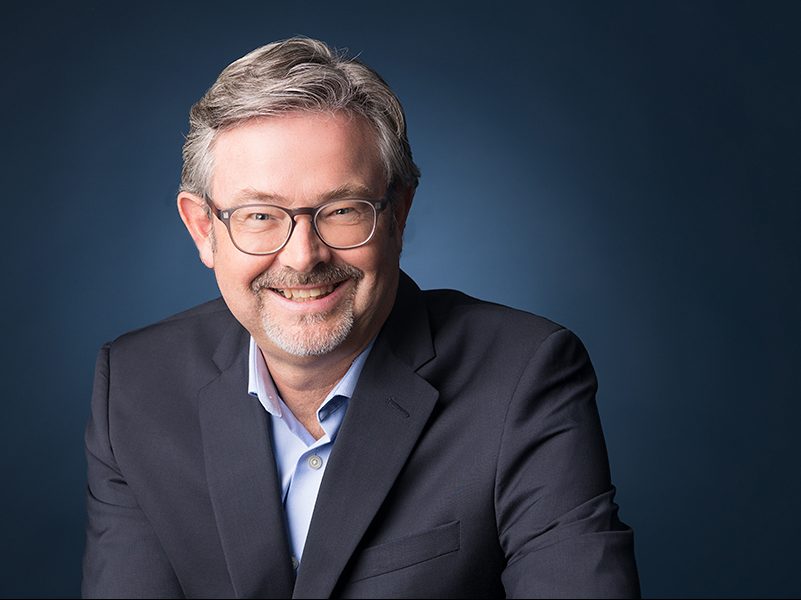 Turn on the faucet and brush your teeth. Or jump in the shower for a refreshing and clean shower after a workout at the gym. Access to clean and safe water is a basic human right, not a privilege. Yet billions of people across the world are still living without safe water, leaving them struggling to survive and to thrive.

While World Water Day is March 22, every day is World Water Day for BCIT alumnus Nigel Bennett. Nigel is committed to protecting the world’s most precious resource, water, and to raise awareness for the importance of clean and safe water.

In the 1980s, Nigel Bennett worked for his father’s consulting company taking photographs from airplanes and scuba diving in coastal waters. He was an environmental mapper, documenting how coastlines around the world were affected by oil spills. One day, before flying over the Sinai Peninsula in Egypt, a pilot asked him if he thought his work actually mattered.

“I thought, ‘I can make a difference’,” Nigel remembers. “And it’s resonated with me my whole life.”

A few years later, Nigel formed a new company called Aqua-Guard Spill Response Inc. with a business partner. They had the motivation to make a difference in the world’s polluted water ways. They also had a warehouse in North Vancouver. But they had nothing to sell.

A bucket, a crank and a brush

Nigel wasn’t sure what he was looking at when his new business partner called him in to the warehouse to see his new invention. It was a large Tupperware tub with a plastic brush and a hand crank. Nigel had no idea what it was.

It was a rudimentary prototype of an oil spill-skimming device—a tool that could skim oil off the water’s surface. Together, they refined the device, adding a frame, an electric motor and bright paint. Then they began shopping it around to their contacts. Nigel remembers showing the device to one of the major contractors in the Exxon Valdez oil spill while at a tradeshow in Seattle.

“We got our first order [from him],” says Nigel. “We sold 33 full systems. That’s how it all got started. Then we just started selling them all over the world.”

SEE MORE: Think outside the box: How a BCIT alumna learned from the best of both worlds

Since its inception in 1992, the business has expanded exponentially. Today, Aqua-Guard’s mission is to protect the world’s most precious resource—water. For more than 25 years, the company has designed, fabricated, and supplied marine oil spill-response equipment, and provided related services to 3,000+ clients worldwide. Aqua-Guard’s patented oil skimming technology has been used to clean up spills from Alaska to the Gulf of Mexico, from Egypt to China. Nigel and Aqua-Guard have received multiple awards for their innovation, business excellence, and entrepreneurialism. Aqua-Guard has consistently garnered positive press from sector journals.

Nigel has dedicated his career to making positive change. He wrote and published Take that Leap: Risking it All for What Really Matters, which recounts his business and personal adventures and shares the insights he’s gleaned.

He has brought executives with him to sleep on the streets of his hometown of Vancouver, Canada to raise money for and awareness of homeless youth.

Along with his wife and three children, Nigel also supports the efforts of the Pachamama Alliance to inspire people to bring forth a “thriving, just, and sustainable world.” He is also a long-time volunteer for YWAM Homes of Hope, leading groups from his community along with his family as part of teams of volunteers to build homes for the homeless in Mexico.

Says Nigel, “We can all have a great impact with our lives.  As a BCIT alum and now an elder, I feel I personally have a great responsibility to live a committed life and to do what I can for the world and our future generations.”

BCIT is proud to have awarded Nigel, a BCIT Mechanical Engineering Technology alumnus, with the 2018 Distinguished Alumni Award.

Join in the conversation and help raise awareness for World Water Day because water is your human right.