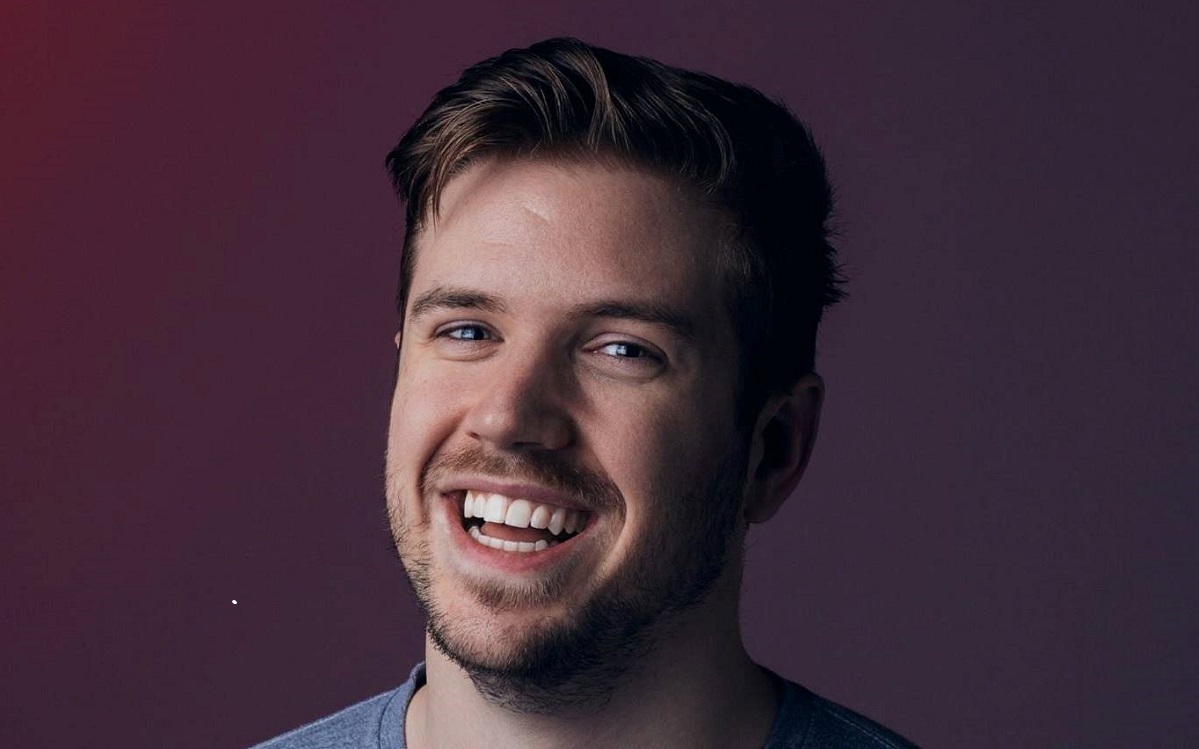 There were early hints that he had potential as a how-to video star. In high school he gained some notoriety by submerging a computer in mineral oil in a fish tank, creating a cooling system using a radiator, a pump, and some tubing. At the time, it was the highest-end gaming computer that had been submerged.

After high school and motivated to learn how to program devices, Luke ended up at the University of Victoria for a few semesters. Finding he was unprepared for the theoretical approach, and since he had not taken pre-Calculus in grade 12, he decided he craved interdisciplinary applied projects and applied to BCIT’s Computing Information Technology(CIT) diploma program.

“At other places students usually study things, but at BCIT students were doing things,” he explains. “Being able to take a program that had things I liked – like programming – but also study things I needed – like business and communication – was awesome.”

From having to present in front of the class to the intensity of working to tight deadlines, he credits BCIT with offering what he needed to thrive in a growing business. “If you told me I needed to take those courses in high school, I would have been annoyed. But they were all useful,” Luke admits, “I used the skills right away.”

Skills that transfer to industry

He jumped from CIT straight into Linus Media Group, which at the time was a YouTube channel with 80,000 subscribers. Within a year, the subscriptions more than tripled, and the company was not only producing its own videos but taking contracts for videos and creating ads for clients.

Today the various channels, including Linus Tech Tips and Tech Quickie, have over seven million followers. The devoted following appreciates a range of services including tech reviews and “unboxings”, PC build guides, and videos explaining how things work. You can watch Luke build a computer using 18 pounds of amethyst crystals that has well over two million views.

Luke has been slotting in what he learned at BCIT while he applies benchmarking tools, stars in videos, develops a new media distribution platform, but most of all, works in a team. In fact, he offers this advice to current students: “Work with your classmates as much as possible, even if it’s frustrating. The world is a team environment.”

Now in the position to hire for the growing company, he says, “if I see someone is a BCIT grad, I know they can work in a team, understand deadlines, and deliver things to me. It’s not just theoretical. I’m less worried about culture fit if you’re coming from BCIT.”

His last tips for students are, unsurprisingly, very applied. “Get on GitHub, write some code, and work on your own things outside of school.” It certainly worked for Luke.

Postscript: Luke was named 2019 Influencer of the Year at Newegg’s Eggie Awards.

2 thoughts on “The world is a team environment: career advice from a CTO/COO”