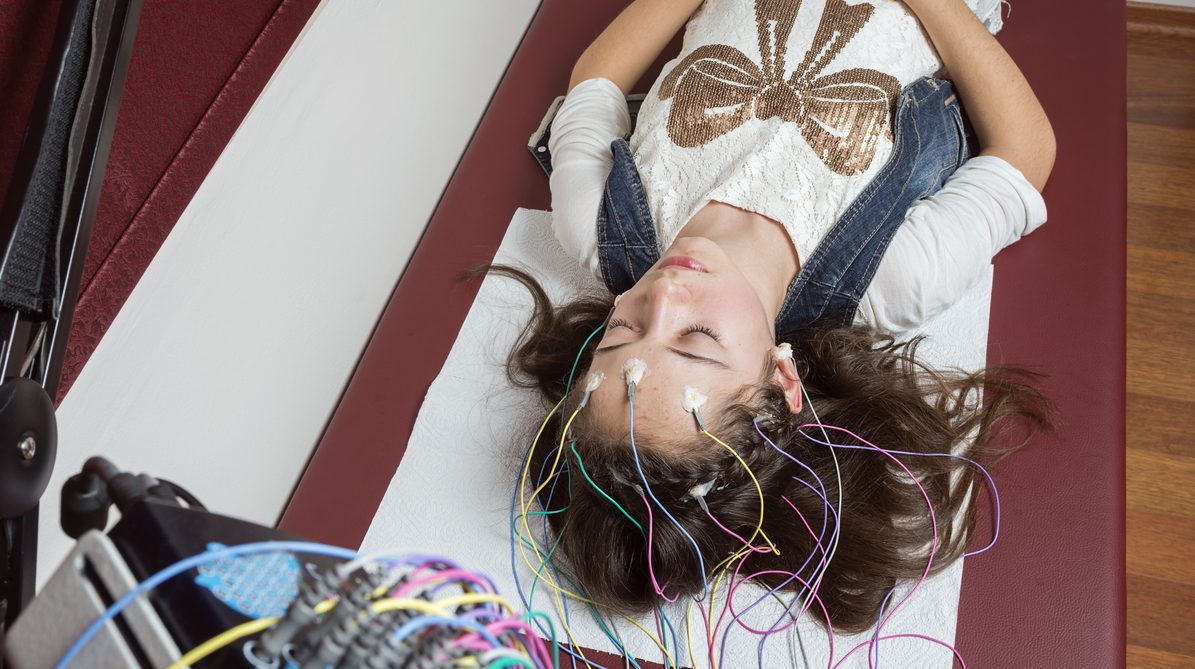 “Every time she sees me she gives me a huge hug and thanks me for helping her, for making her life better,” says Tabrez Hussein about his interactions with a recent patient. It’s not an uncommon occurrence: Tabrez’s work as an Electroneurophysiology Technologist lets him make direct connections with patients and a difference in their lives.

Tabrez graduated from the BCIT Electroneurophysiology (ENPY) program in 2014.

“The BCIT program fulfilled both my passion for healthcare and neurology. Since childhood I wanted to be in healthcare. I spent most of my younger years watching dozens of health care workers walk in and out of my home taking care of my mom, who suffered from ALS, a fatal neurological disease,” said Tabrez.

By the time Tabrez’s mom passed away when he was twelve years old, he realized he wanted to work in healthcare. “I was obsessed with neurology,” he recalls, “and the more I read about the ENPY program, the more it appealed to me.”

ENPY Technologists work in diagnostic neurophysiology in both hospitals and clinics, using electronic diodes to record and evaluate the electrical activity in a patient’s central and peripheral nervous system.

Tabrez has many fond memories of his time at BCIT, including when students took turns sticking electrodes to each others’ heads to monitor sleep patterns in lab. “At the beginning of the program my entire class of 12 insisted to the instructor that there was no way we would fall asleep during lab time. We were quickly proven wrong as most of us started snoring the minute our heads hit the pillow. The instructor was so smug about it,” he laughs.

Snoring sessions notwithstanding, he says the most valuable part of studying at BCIT was the clinical placements. “After not even a year we were in the field observing and applying the skills we were learning. I was reassured that this was the right place for me.” Tabrez felt fortunate to be able to complete his clinical placement at Harvard’s Brigham & Women’s Hospital. “BCIT is great for its clinical placements. You receive opportunities to network and learn with people from all over the world,” he says.

Tabrez’s ingrained passion for healthcare and neurology has been well served in his current position as an Electroneurophysiology Technologist in Saskatoon in EEG, Nerve Conduction Studies and Evoked Potentials.

While he works directly with patients every day, one of the patients that really stands out in Tabrez’s memory is a young girl that has absence seizures, meaning that instead of having uncontrolled muscle movements like someone with grand mal seizures, she would momentarily appear absent from whatever was going on around her. A child with absence seizures that are not diagnosed is often just assumed to be not paying attention. Her seizures interfered with her ability to interact with friends and family members and could affect her ability to play sports or hold focus for other activities like schoolwork.

According to Tabrez, “her epilepsy was adversely affecting her life. After completing my test I recognized this and advocated for her to see a neurologist immediately to receive special treatment. I continue to see her a couple times a year. Every time she sees me she is excited to see me and her family is incredibly grateful. Knowing I am a part of a team that helps make peoples’ lives more manageable and knowing that I am making a difference makes this work so rewarding.”