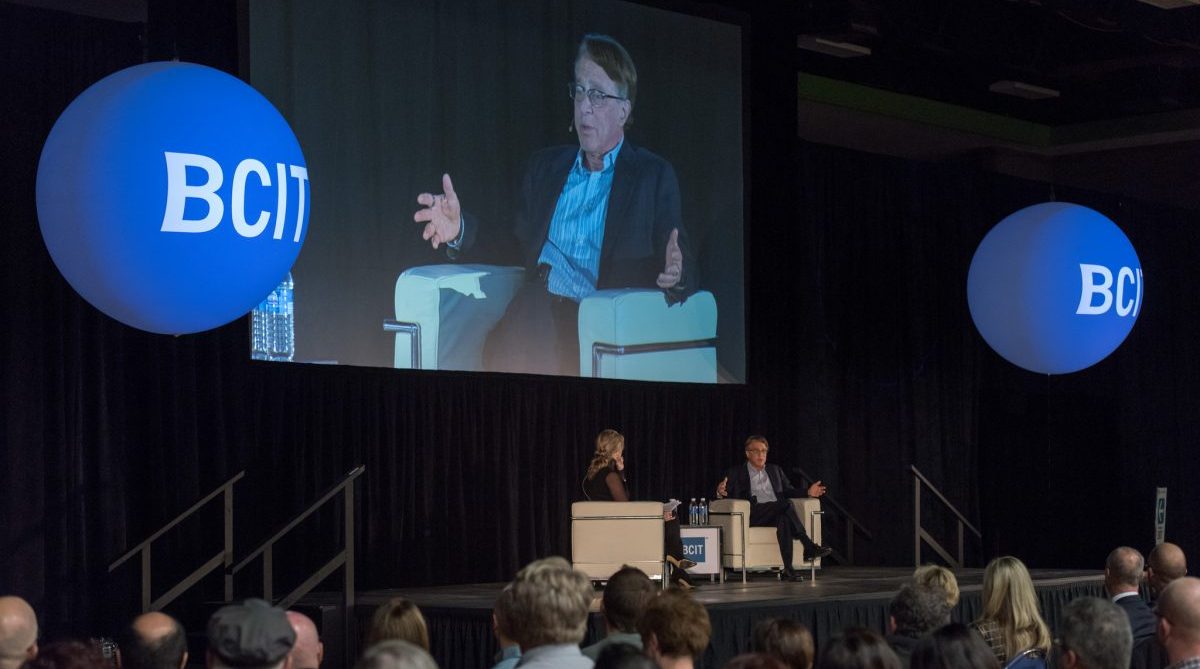 “I think there’s going to be a revolution in higher education,” said Kurzweil to a packed space of nearly 1000 students, faculty, staff, and alumni.

Kurzweil offered a glimpse into the future, focusing on how exponential growth of technology will impact human health, culture, and learning landscapes. Ray touched on topics ranging from artificial intelligence to life extension and expansion. The event was open to current BCIT students, staff and faculty, and alumni.

With a thirty-year track record of accurate predictions, Ray Kurzweil has been called “the restless genius” by The Wall Street Journal and “the ultimate thinking machine” by Forbes magazine. Inc. magazine named him a top entrepreneur and described him as the “rightful heir to Thomas Edison,” and PBS selected him as one of the “sixteen revolutionaries who made America.” He holds twenty Honorary Doctorates and honours from three US presidents. He currently heads up a team at Google, developing machine intelligence and natural language understanding.

Images from the event can be seen in the Flickr gallery below. 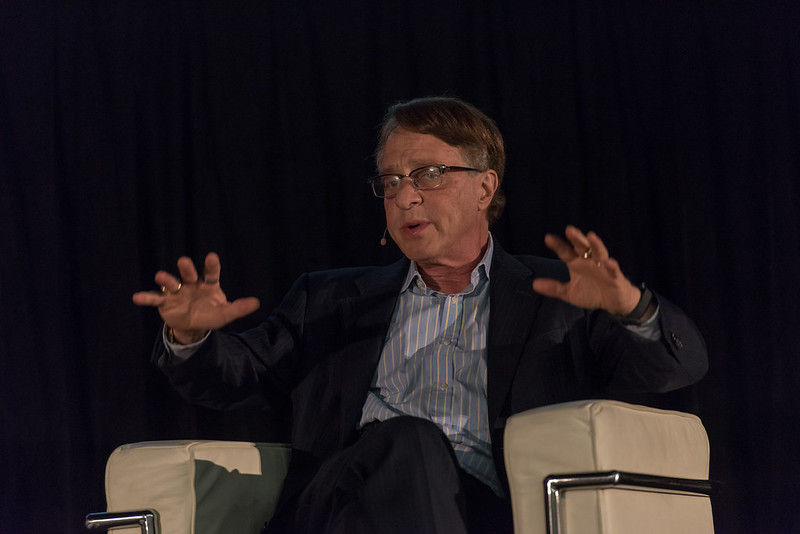