Have you ever been binge-watching a true crime series, and as the narrator goes into gruesome detail of a murder, you think to yourself, what is wrong with me?

True crime is one of the most popular podcast and Netflix genres. The idea of “evil” fascinates us. 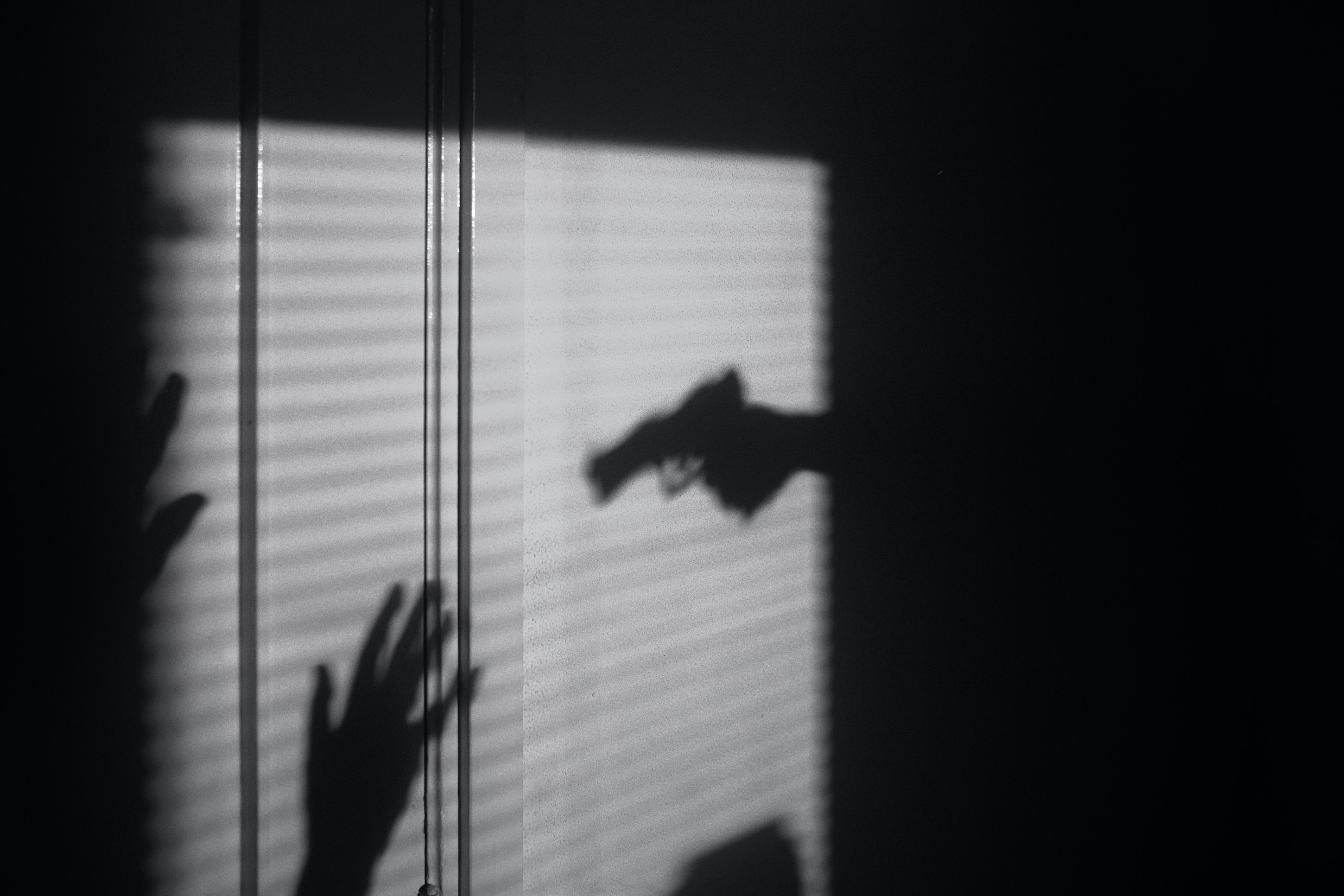 One could say there’s evil everywhere in entertainment. Watch Saw or Game of Thrones! The worlds of fantasy and horror have no limits, and you can sleep at night knowing it’s all fake.

The work of a writer just can’t itch that spot in our brains the way the work of a real-life serial killer can.

That was a grim sentence to write, but it’s true! And that doesn’t mean there’s anything wrong with you or the genre of true crime.

It’s like the saying that you just can’t look away from a trainwreck. Psychologists argue that this response of “not being able to look away” is a survival instinct. Whether that means a fatal car accident, you drive past on the highway or a gory true crime story. Your brain usually wants to know more.

Watching a true crime series gives you the reassurance that you’re not the victim and the illusion that you’ll be prepared if you’re ever alone in a dark alley late at night.

On a primal aspect, true crime is the perfect storm for human consumption. Our body’s main function is to survive, and by watching true crime, you’re studying how to escape death.

Your common sense knows that most people don’t die in a gruesome murder and rape. However, true crime stories can make you think that not walking alone at night or sleeping with a knife under your pillow will protect you from the evil in the world.

This is why research shows that true crime tends to appeal more to women, the victims of most heinous crimes.

It makes you feel like you can cheat death.

This sub concisely encourages the victim-blaming narrative and makes the viewer think certain actions and behaviours are risky when they aren’t.

There’s nothing inherently wrong with indulging in a true crime series, and I hope this clears up that you’re not a psychopath for doing so. Nevertheless, it’s important to be concise of the message your brain is receiving no matter what you’re watching. Whether you like it or not, the media you consume affects your behaviour, mental health and overall attitude towards life.

If you find yourself hiding away from the world around you out of fear of being the victim of the next Netflix true crime docuseries, it’s time to take a break and see the world for what it really is, not through the narration of a true crime podcast.