You can list off all the stats, records or championships. I don’t care. It doesn’t matter. Lebron James can never be considered the greatest of all time so let’s stop with this. There’s an old saying in sports that goes, “It doesn’t matter how, just how many.” Well here, how does matter.

I grew up watching all sports whether it was basketball, hockey, soccer, football, baseball, or anything else. It’s the competition of sport that hooks me, and I emphasize the word competition. There’s nothing better to watch than two teams or players battling it out to see who can win, especially when it comes to the best of the best in each sport.

To see the best players fight for superiority will always bring a certain entertainment value to the fan. I mean who doesn’t enjoy watching Magic vs Bird, Gretzky vs Lemieux or Nadal and Federer? This is the whole reason for watching the sport.

We enjoy Nadal and Federer so much because if we are watching, we obviously enjoy tennis so why wouldn’t we want to see the very two best challenge each other to determine who actually is the best? And the ultimate point of all sports is to win, to be better than the other, to be the best. That being said, it’s not just about if you win or if you lose. It’s how you win or how you lose.

If you go through the history of the NBA and look at the championships top players have won while in their prime, they all have one thing in common; they won them all with one franchise. And winning with different franchises isn’t necessarily an issue. Again, it’s how it’s done. 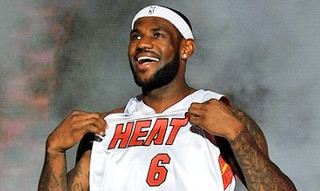 When Lebron has moved teams, he’s done so only with the guarantee of getting other superstars to come too. If I go back to my main point about the enjoyment of sport, how is this in the best interest of “competition”? It’s like entering a go-cart race with a NASCAR… and then adding a turbo. Why do you need all that extra? You’re already the best. By a mile.

Lebron was drafted by the Cleveland Cavaliers and dragged that team to an NBA finals in his fourth season. He stayed for three more years and then heading into the 2010-2011 season, the landscape of the entire NBA changed, for the worse. The “super team” was started.

Lebron made “The Decision”, as it came to be known, to part ways with his hometown and head over to Miami, where there was another superstar player: Dwayne Wade.  Wade was a top ten player in the league and already had that vital championship experience winning one a few years back. Then, to make things even more lopsided, James coordinated to get another all – star in Miami: Chris Bosh. The new “super team” lost in the finals that year, then won back-to-back rings before losing in the 2014 finals against San Antonio.

After that final’s loss, Lebron’s contract was up so he was free to sign with whoever he wanted and chose to go back home to Cleveland. What superstar was waiting for him there? Kyrie Irving, arguably the best point guard in the league at that time. Then to add another star, the Cavaliers acquired Kevin Love, who, two seasons prior, was considered by many to be the MVP of the league.

The Cavs had their epic battles with Golden State, winning one of four finals versus them, and then things started to fall apart in Cleveland. Kyrie got tired of playing in LeBron’s shadow and Kevin Love, the former versatile big man capable of landing a shot from the parking lot, was diminished to basically standing at the three-point line waiting for a pass. It got ugly, fast. So, it was time to move on. 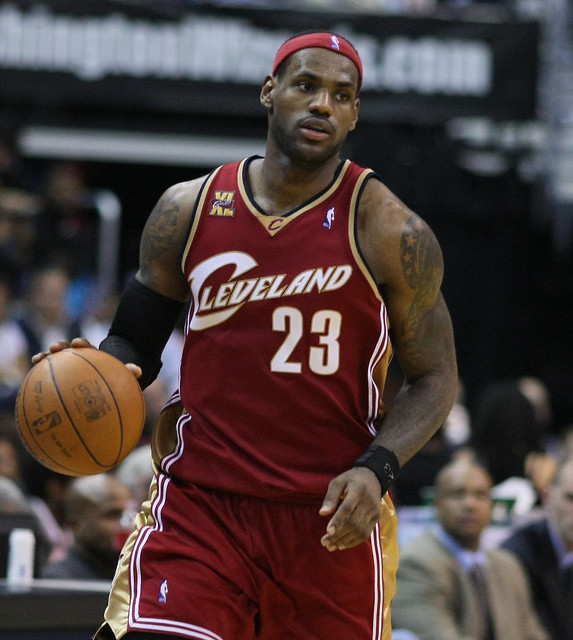 Self-proclaimed (and tattooed on himself) “The Chosen One”, Lebron decided to go to Hollywood and sign with the Lakers, but this time, there wasn’t a star to meet him.  Instead, another “pull” was required by Mr. James.

That first year with Los Angeles marked the first time Lebron didn’t make the playoffs in 14 years. That being said, the planning to gain another superstar was in the works the entire season.

Throughout the year, there were rumblings that Lebron and the Lakers were doing all they could to acquire the best center in the league in Anthony Davis. The year passed without the deal being made but, in the offseason, LA made the trade with New Orleans to acquire AD and now we find ourselves here. One season together, one championship. 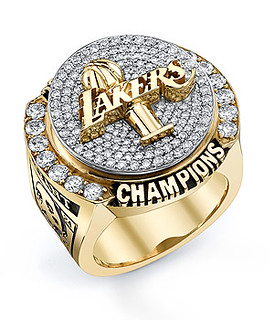 So, what’s the problem with all this?

Lebron’s been the best player, by far, in the world pretty much since he entered the league straight out of high school at 18 years old. Why does he need to stack his own team up when he’s already the most dominant player in the world? Shouldn’t lesser players be teaming up to try and beat him?

Now, people will say that Lebron didn’t start this super team stuff and they’ll usually refer to the most recent examples of this. People will go back to the Celtics when they acquired Kevin Garnett and Ray Allen with Paul Pierce already there or they’ll reference the Lakers when they picked up Karl Malone and Gary Payton while having Kobe and Shaq. But c’mon, those can’t be real comparisons. Those players were at the tail ends of their careers and were trying to finish with a championship. Lebron and the other players that have joined his side have all been young and in their prime.

The best should be wanting to compete against the best. They should want the odds stacked against them because they have the confidence that being the best, they can beat the best. I don’t see anything great about getting all the all-stars you can on your team and just running through the league.

How accomplished do you feel after you destroy your little brother or sister 10 – 0 in the backyard? Where’s the competition? 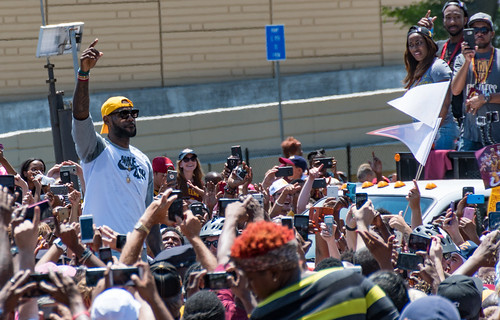 Every other superstar in league history that’s won as much as Lebron has, has never swapped situations so much nor made so many “player acquisition demands” as Lebron has. They gutted out the tough years, stuck by their squads and worked to create a championship team. Lebron has not done that. Whether you think he’s the GOAT or not, he simply has not done that. You can give me any stat or any record, it doesn’t change what’s happened.

Due to the nature of the sport and how much one player can impact the game, how many championships you win in the NBA is one of the main factors in determining a player’s “GOAT” status.

Lebron has four. But how he’s won them is what counts.

And this isn’t to hate on Lebron. I love watching Lebron play and have always been a fan of his, but my basic love for sport and competition will always supersede that.

Lebron James has been by far the best player in the world for close to twenty years and I will never deny the greatness of his talent. I won’t even say he wouldn’t or couldn’t have won those championships without any other superstars. I can’t say that, he’s too good. But what I can say is, he never has.