Skip to content
BCIT in the Media, News Releases, People 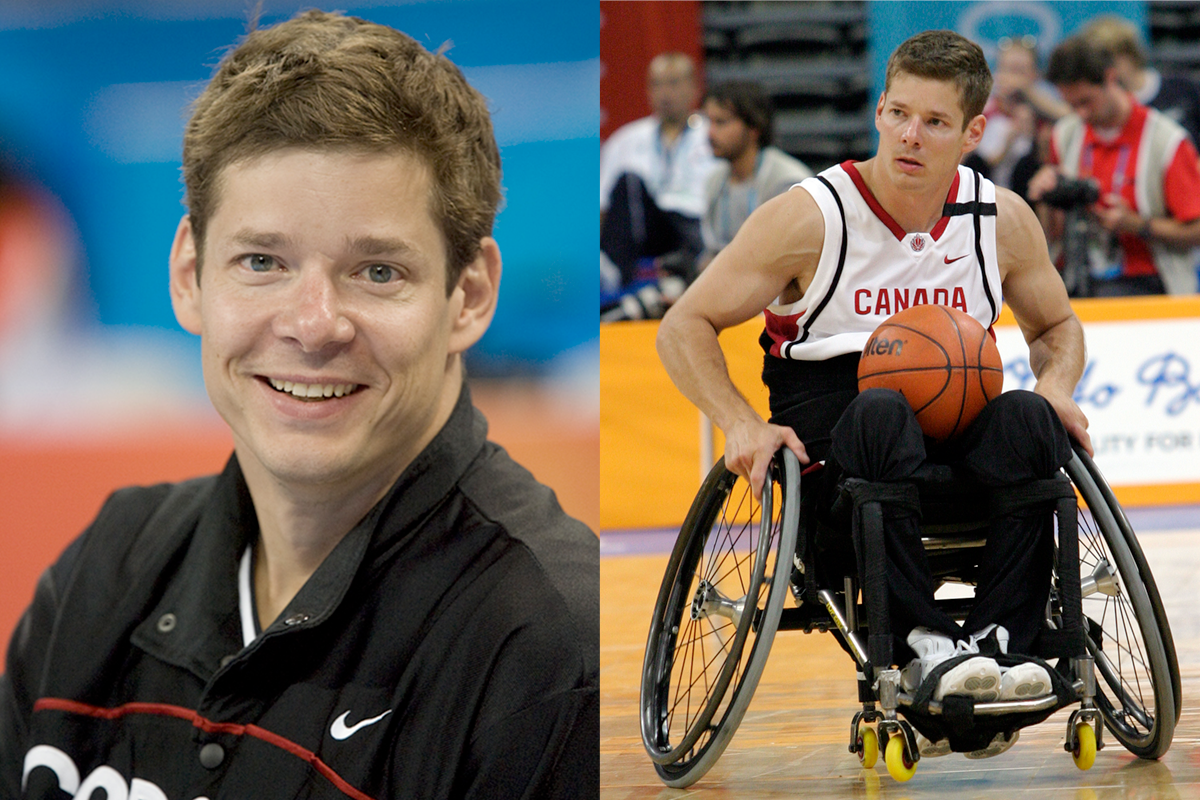 The British Columbia Institute of Technology (BCIT) is excited to congratulate Dr. Jaimie Borisoff, Director, BCIT MAKE+, Applied Research, as an inductee into the BC Sports Hall of Fame in a ceremony held at BC Place Stadium in Vancouver, BC on October 25, 2022.

“We were extremely honoured to have been able to pay tribute to Dr. Borisoff’s exceptional career this morning during the Class of 2023 introductions,” said Nicholas Cartmell, Chief Executive Officer of the BC Sports Hall of Fame. “As a three-time Paralympic medalist with a career spanning 15 years, Dr. Borisoff’s impact on Canadian wheelchair basketball cannot be overstated. We’d like to extend our most heartfelt congratulations to the entire Class of 2023 and look forward to further honouring Dr. Borisoff at our Induction Gala next June.”

Dr. Borisoff is one of Canada’s greatest wheelchair basketball players winning three Paralympic medals. He represented Canada for 13 years in the international stage as an all-star world champion and four-time Paralympian in basketball and received a QEII Diamond Jubilee Medal for his contributions to sport and research.

Dr. Jaimie Borisoff is the Director of BCIT MAKE+ Applied Research team and former Canadian Research Chair in Rehabilitation Engineering Design. An ingenious innovator with an entrepreneurial spirit Dr. Borisoff has driven innovations to help people with disabilities live healthier lives. His innovations have resulted in practical real-world solutions to improve the lives of people with a spinal cord injury (SCI).

Dr. Jaimie Borisoff is the British Columbia Institute of Technology (BCIT) Director, MAKE+ research team, former Canadian Research Chair in Rehabilitation Engineering Design at BCIT, a Principal Investigator at ICORD, and an Adjunct Professor in the Department of Occupational Science and Occupational Therapy, Faculty of Medicine at UBC.

Jaimie focuses his research on how technology development can improve accessibility and mobility for people with SCI. One focus of his work is on expanding patients’ ability to interact more fully with others, the environment, and their world.

Dr. Borisoff wants to merge current models with newer technologies like robotics and exoskeletons in order to increase the ways in which technology can improve the lives of people with SCI.

ABOUT BC SPORTS HALL OF FAME

The BC Sports Hall of Fame was founded in 1966 by Eric Whitehead and a group of sports-minded individuals. The goal was to establish a permanent tribute honouring BC’s outstanding athletes, teams and builders of sport.