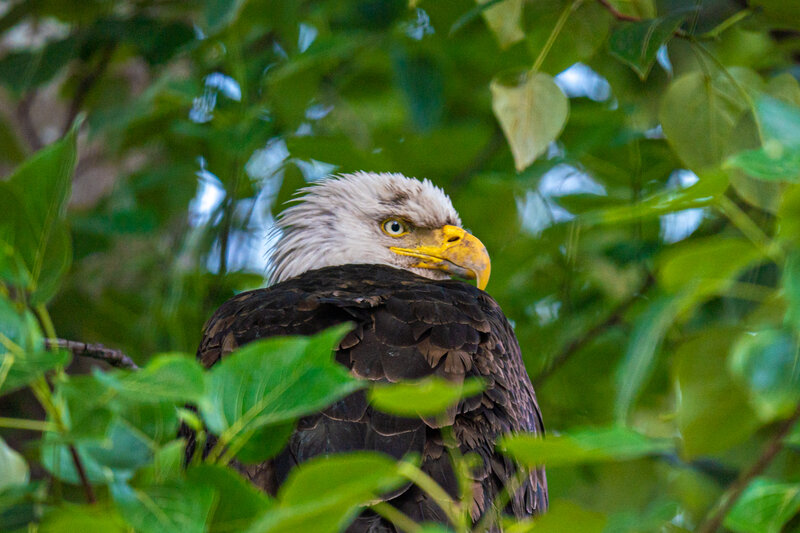 This urgency comes through in Ken’s upcoming book, The Soul of The Fraser.

“The estuary, which has experienced myriad developmental pressures for over a century, faces an uncertain future due to continuing development, a failure by all levels of government to provide a coordinated governance mechanism, and the existential threat of sea level rise from climate change, which could be the end of the estuary as we know it,” says Ken.

The Soul of the Fraser tells the story of this important intertidal habitat, where the ocean’s saltwater meets the river’s fresh water, considered the most ecologically sensitive and threatened ecosystem in the entire Fraser River.

The estuary is a vital waterway for salmon to acclimatize, he notes, as they pass from salt water to fresh water at key phases of their reproductive life.

“You don’t care about what you don’t know about. But I think people in BC care about things like grizzly bears, orcas, and bald eagles, and everything else that depends on salmon — and salmon rely on the Fraser estuary,” reflects Ken.

The Soul of the Fraser includes essays by 12 different contributors who represent the past, present, and future of the Fraser estuary, with perspectives from three generations of scientists and environmental engineers, including three BCIT graduate students.

The book is a follow-up to Ken’s last book, The Heart of the Fraser, and he is already working on a third, with a focus on the Upper Fraser.

He hopes the trilogy encourages people to care about the plight of the Fraser River, and to recognize it’s not too late to protect it.

“A growing number of citizens are awakening to the neglected ecological gem that lies at our doorstep, and they want to be involved in conserving and restoring the fish, birds, marshes, shorelines, sloughs, forests, and food webs that link us to our regional ecosystems,” says Misty MacDuffee, Conservation Biologist, Raincoast Conservation Foundation, and one of the book’s contributing authors.

She adds, “In restoring the river’s bond with the sea, we restore connection: ecological, biological, material, cultural, and often personal.”

Ken likens the book to providing people with a status report on the estuary, while underlining the area’s value.

The book includes images of the estuary taken by nature photographer Fernando Lessa, who also worked on The Heart of the Fraser. And a feature length Soul of the Fraser companion documentary, by NERV Productions, will be available for screenings later this summer or early fall.

“The Fraser River is just so important,” says Ken. “We just kind of take it for granted and we shouldn’t. It’s one of the world’s greatest rivers.”

The Soul of the Fraser is available to order via  Fraser River Discovery Centre.

Book cover and other high resolution photos from the book are available for download here. Photography by Fernando Lessa.

Learn more about the BCIT Rivers Institute and watch the first film, The Heart of the Fraser documentary here.

1 thought on “BCIT releases the Soul of the Fraser: Highlighting threat to estuary”