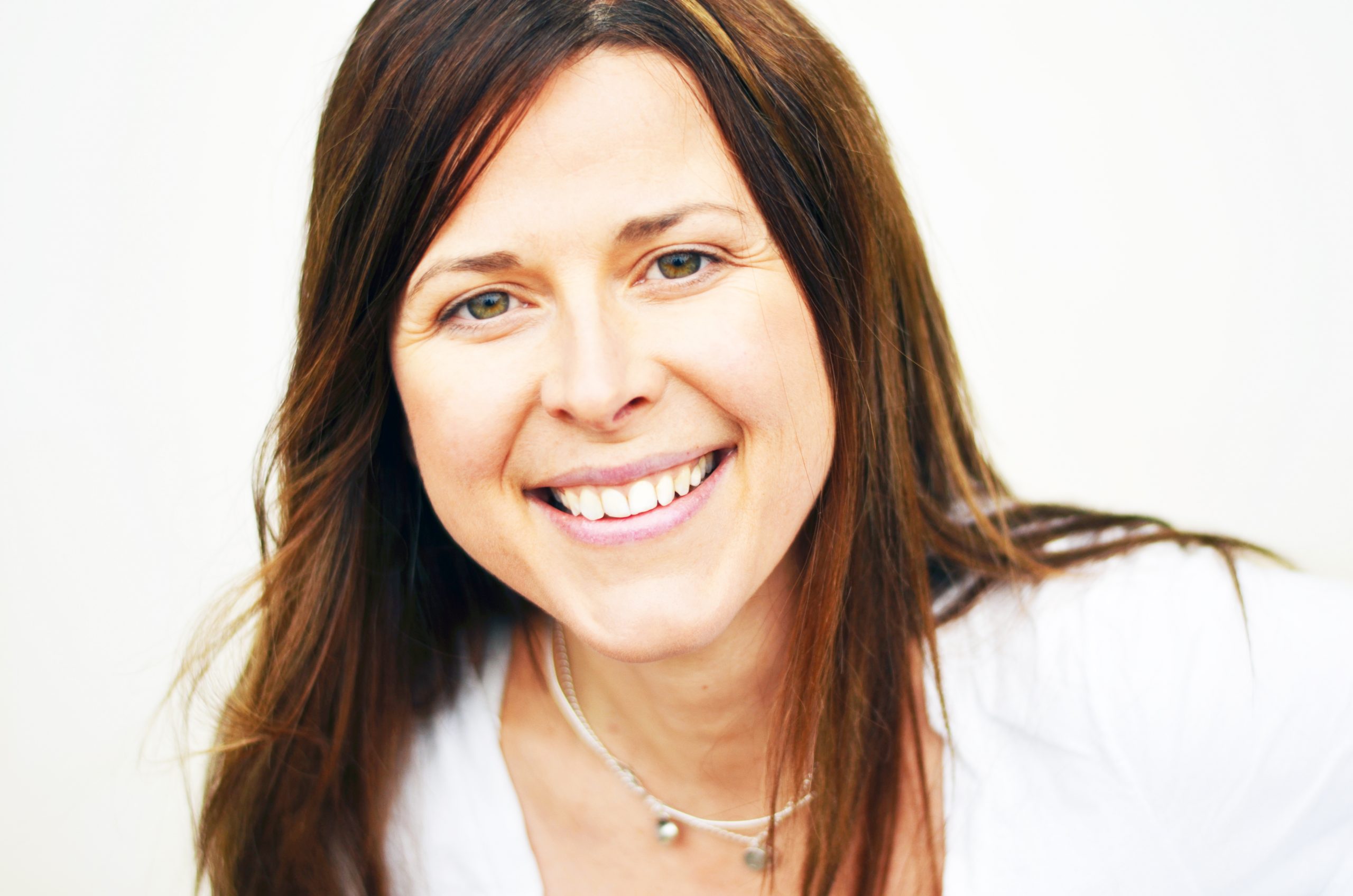 Meet Nichola Lytle: mother of two young sons living in Nelson, owner of a successful design company, a Digital Arts program instructor, and currently leading not one but two tech start-ups. For both start-ups, she relied heavily on BCIT Computing‘s Industry Sponsored Student Projects program (ISSP). “I’m driven by curiosity and a passion for learning,” says Nichola. “There is so much to learn by taking new risks and trying something new.”

The ideas for both start-ups emerged about three years ago. A busy parent, Nichola found herself constantly missing out on activities for her kids. “There are so many amazing activities going on in our community, but I’ve always found it hard to keep track of them. I wished that somebody could just notify me of what’s happening. Knowing that they were missing out, my sons suggested I build a platform for it. So I did and designed ThingsMyKidsDo.”

The second start-up was born from an experience Nichola had while preparing for a Selkirk College graphic design exhibit. “I noticed that many of my students hadn’t submitted a piece for the year-end show. Investigating further, I was shocked to learn that one of the main issues was that the students were running out of money — for printing costs for the show, for rent and even for food.”

Inspired by the crowdfunding platform GoFundMe which is used for emergencies, Nichola decided to make her own variation, which she dubbed EduFunder. “It is all about investing in the future of bright students who will contribute to our society,” she says. “It’s a different take on the way we fund education.”

“Students have the most up to date skillset when it comes to technology and trends, so it’s a valuable resource”

To help realize these start-ups, Nichola reached out to the BCIT ISSP program. Since 2018, she has participated three times. “I think ISSP is really valuable for start-ups, ” she says. “To get an idea off the ground, you need to be able to test it out, prototype it and then use it as a way to raise money. Students have such great ideas, and they’re willing to take risks. They also have the most up to date skillset when it comes to technology and trends, so it’s a valuable resource and a great opportunity.”

Not only did ISSP enable Nichola to test the waters, but it also allowed her to recruit employees for her ventures. “The hardest part of creating a start-up is building a team. It’s everything,” she explains. “The ISSP program is a great way to connect with students and see where their talents lie.” In fact: apart from one person, her whole seven-person team consists of BCIT students. Even the Chief Operating Officer – Kalen Tara – is still in the middle of his Bachelor of Technology.

“I met Kalen – this was pre-COVID – during the ISSP Expo where all student teams present their products,” says Nichola. “I was talking with him about AI, and he just seemed really bright and excited. So I decided to bring him on board to manage the EduFunder project.”

Another key player is Dan Mackzo, who was on the student team that worked on ThingsMyKidsDo. “He impressed me with not only being good at project management, but he was also a great communicator, able to present complex technology in layman’s terms,” says Nichola. “Dan and Kalen have since been a massive asset. They helped build the team and brought the projects to the next level.”

Now, three years later, all the investments are starting to pay off. ThingsMyKidsDo.com is up and running, and Dan is currently mentoring a group of students through a new ISSP project, prototyping a mobile app for the website. Only this time, he is not the student but an employee. “It really comes full circle,” says Nichola. 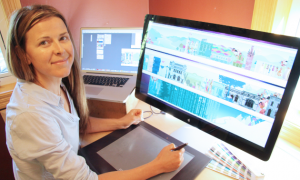 A few weeks ago, EduFunder too went live. There is still some final testing and tweaking being done, but the marketing team is eager to start spreading the word throughout Canada and the US.

“It has been a huge learning curve, with some significant ups and downs,” says Nichola. She gives an example of an early investment of $35,000 on a prototype, only to find out that most of the features didn’t work anymore after a major 3rd party update.

“All of a sudden, you’ve got something that is worth almost nothing,” says Nichola. “And there was nothing that we could do about it.”

“I never really thought of giving up, though. You never really know what is around the next corner until you take the next step. And with Dan and Kalen and the other team members from BCIT, I finally found people with the skillset to build something at enterprise level and in our own code. And now it’s finally done: it’s so exciting!”

The next ISSP series takes place in January. Are you interested in collaborating with us? Please visit our project site and submit your proposal before December 1.

And to keep up with the latest at BCIT Computing – sign up for our Tech It Out quarterly newsletter.