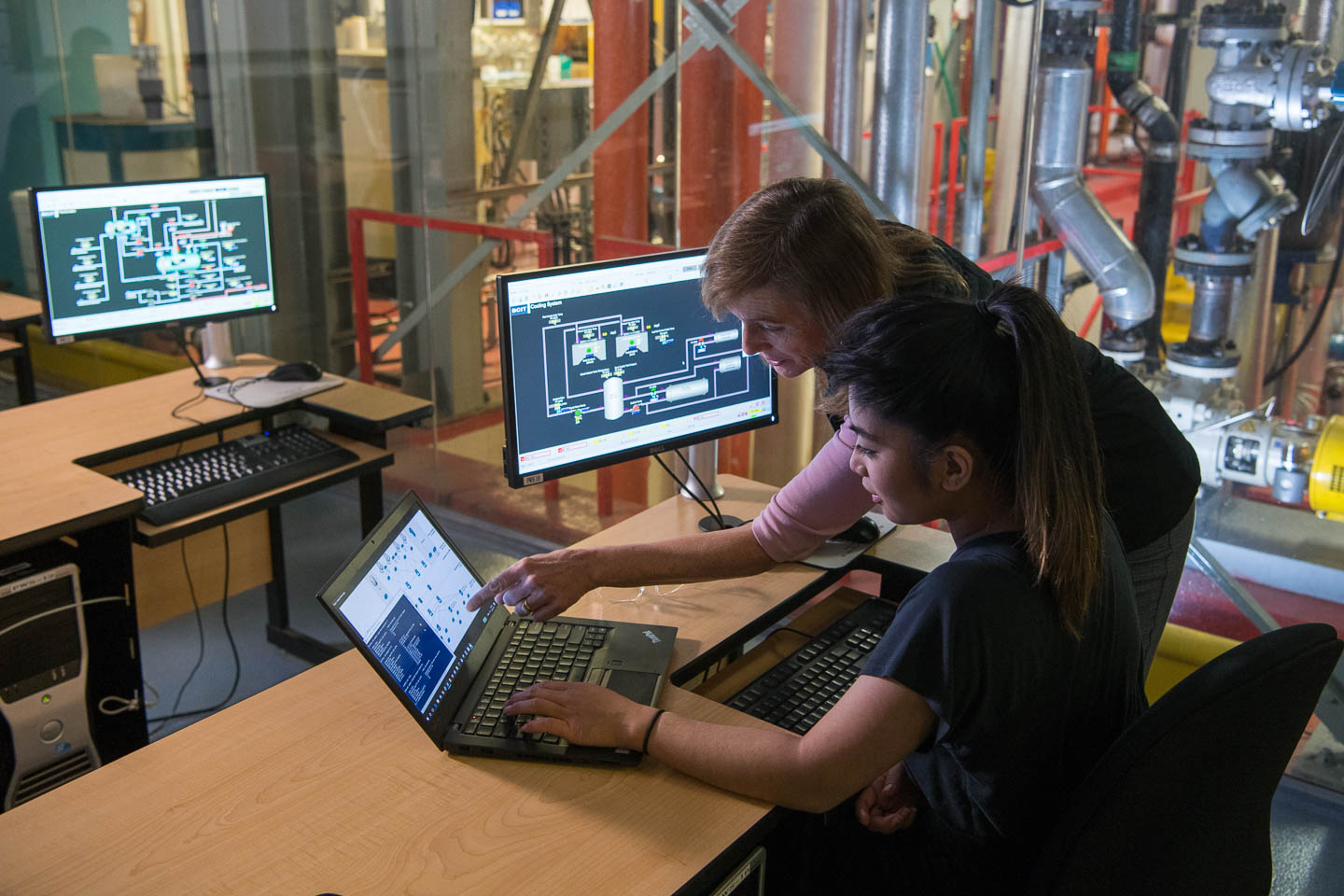 Congratulations to Industrial Network Cybersecurity instructors Roger Gale and Umme Salsabil for receiving recognition from the Cisco Networking Academy for their excellence in teaching.

“Roger and Umme’s commitment to student success and lifelong learning are what earned them these awards from the Cisco Network Academy. We are vey proud to have Roger and Umme teaching into the Industrial Network Cybersecurity program and this is a testament to the quality of instruction in the program,” said Dr. Forrest Tittle, Dean, School of Energy.

As a recipient of the 2019 Curriculum Specialist award, Roger is recognized for his excellence in teaching the cybersecurity curriculum in the Cisco Networking Academy. One person in the Canada/USA region is selected for this award. There are nine awards in total, one for each region of the world. The eligibility to receive the award included a minimum of 50 students taught in CCNA Cybersecurity and at least a 50% completion rate on final exams and course feedback. The criteria includes student performance, student feedback, and completed professional development opportunities.

Roger was also one of the top 10% of Cisco Networking Academy instructors that received the Instructor Excellence Expert Level award. This award recognized Roger for his contributions and overall instructional excellence.

Awards are not uncommon for Umme, as she already has been the recipient of multiple awards from the Networking Academy, including:

With a goal of bringing IT education to one billion people, the Cisco Network Academy includes 26,500 instructors from 180 countries around the world. The dedication and passion of the instructors are vital to the success of the Cisco Networking Academy. The Network Academy is funded by Cisco, through its largest and longest-running Corporate Social Responsibility program. Cisco is the worldwide leader in networking for the internet.