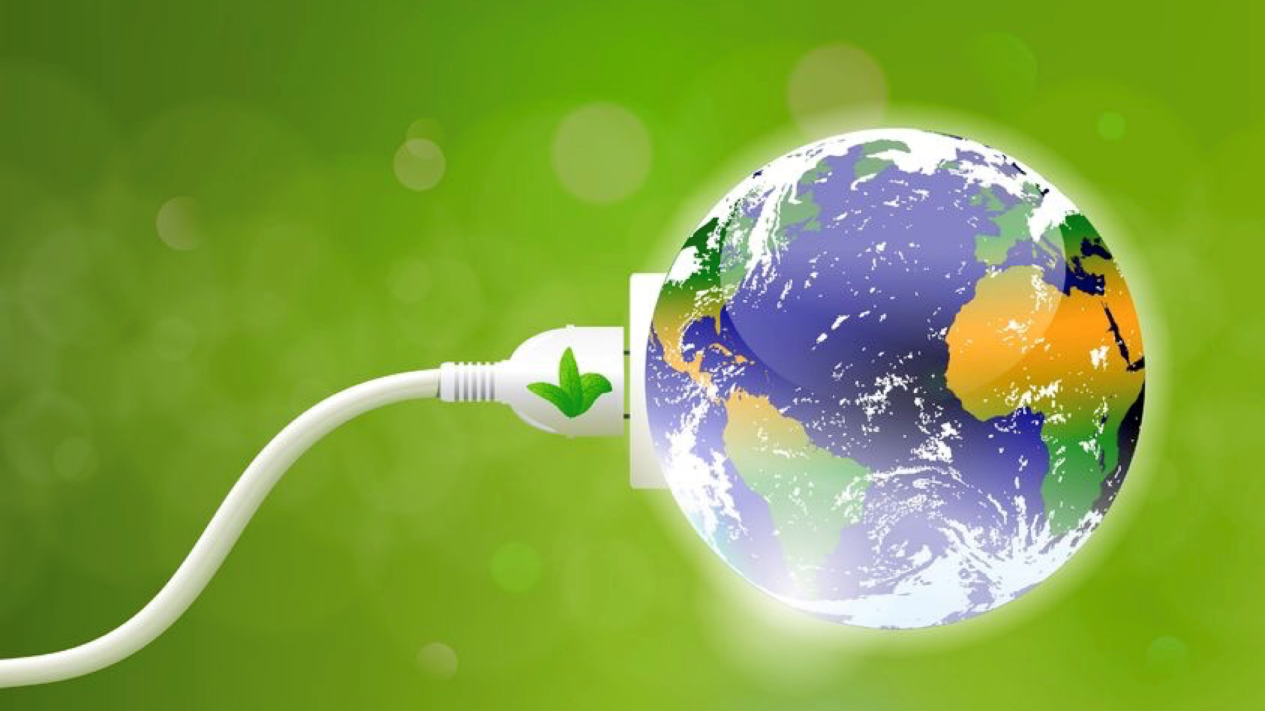 Internet traffic is growing at an exponential rate, yet the Internet infrastructure is struggling to keep up with this ever-increasing demand.

“With the ever-growing demand of data, we’re pushing our technological infrastructure to its physical limits as the number of video and media applications grows every day,” says Dr. Aibin.

“I wanted to explore the possibilities of maintaining high-quality Internet connections while increasing energy savings.”­

In 15 weeks, they came up with two algorithms that could save 21% annually on the world’s energy used by fiber cable networks — the equivalent of powering 10 billion, 100-watt lightbulbs simultaneously.

A vital part of the student’s research was the use of artificial intelligence (AI).

“Compared to the industrial revolution, AI is contributing to the transformation of society, 10 times faster, at 300 times the scale, and with 3,000 times the impact,” says Dr. Aibin.”So it goes without saying that we can greatly benefit from AI technology, and that’s why we used the Graph-Convolutional Generative Adversarial Network (GC-GAN).”

You might not have heard of GC-GAN, but the website ThisPersonDoesNotExist.com generates an endless stream of fake portraits based on GC-GAN’s technology. Although the underlying AI framework is trained to create human faces, it can, in theory, mimic any source, including network traffic.

Dr. Aibin continues, “In our GC-GAN model, the generator imports network traffic intending to create bursts of traffic, causing an increase in so-called Request Blocking Probabilities (BPs), which means that a customer will be denied service due to lack of resources. The discriminator will try to predict the appearance of future bursts from current data to decrease BPs by adjusting the network resource strategy.”

“If we combine our traffic prediction algorithm with our energy reduction routing algorithm, we can save 21% of the energy used by fiber networks,” says Dr. Aibin. “Which is a stunning 1 terawatt (TW) of energy annually”

One of the students who put in a great effort is Justin Tran, who also showed remarkable initiative during the ISSP winter project.

“Dr. Aibin’s algorithm class is both hands-on and theoretical. Not only did we get to learn about algorithms, but we also got the chance to write a paper about optical networks that did well enough to be published,” says Tran. “Having your article published is definitely a unique achievement, especially among second-year students.”

A significant global increase in the use of Internet

As the appetite for online content keeps climbing, so does data use. In 2007 the world consumed 50 billion gigabytes. This jumped to 1.1 zettabytes in 2017 — from just 60 petabytes in the 1990s. That’s almost a thousand times growth.

How much data is that?

Let’s say you have a monthly data bundle of 5 gigabytes on your phone. To be able to finish 1.1 zettabytes of data, you would need to stay alive for the better part of 184 million centuries. That much.

All that usage comes with a cost: transmission of energy, consumer cost, and the carbon footprint that comes with it.

“It is estimated that ICT technology contributes to about 3% of the worldwide global carbon footprint by the end of 2020,” says Dr. Aibin. “The world’s population is roughly eight billion people and growing. As a result, data transfers and network energy consumption, but also energy prices, will likely increase.”

Technology company, Cisco, estimates that the total power consumption of fiber cable networks will grow to 1.5 TW in 2025. To put this number in perspective? Our civilization currently consumes around 17.7 TW of power annually.

Interested in diving into the specifics of each BCIT CIT algorithm? Please read the papers or watch the presentations