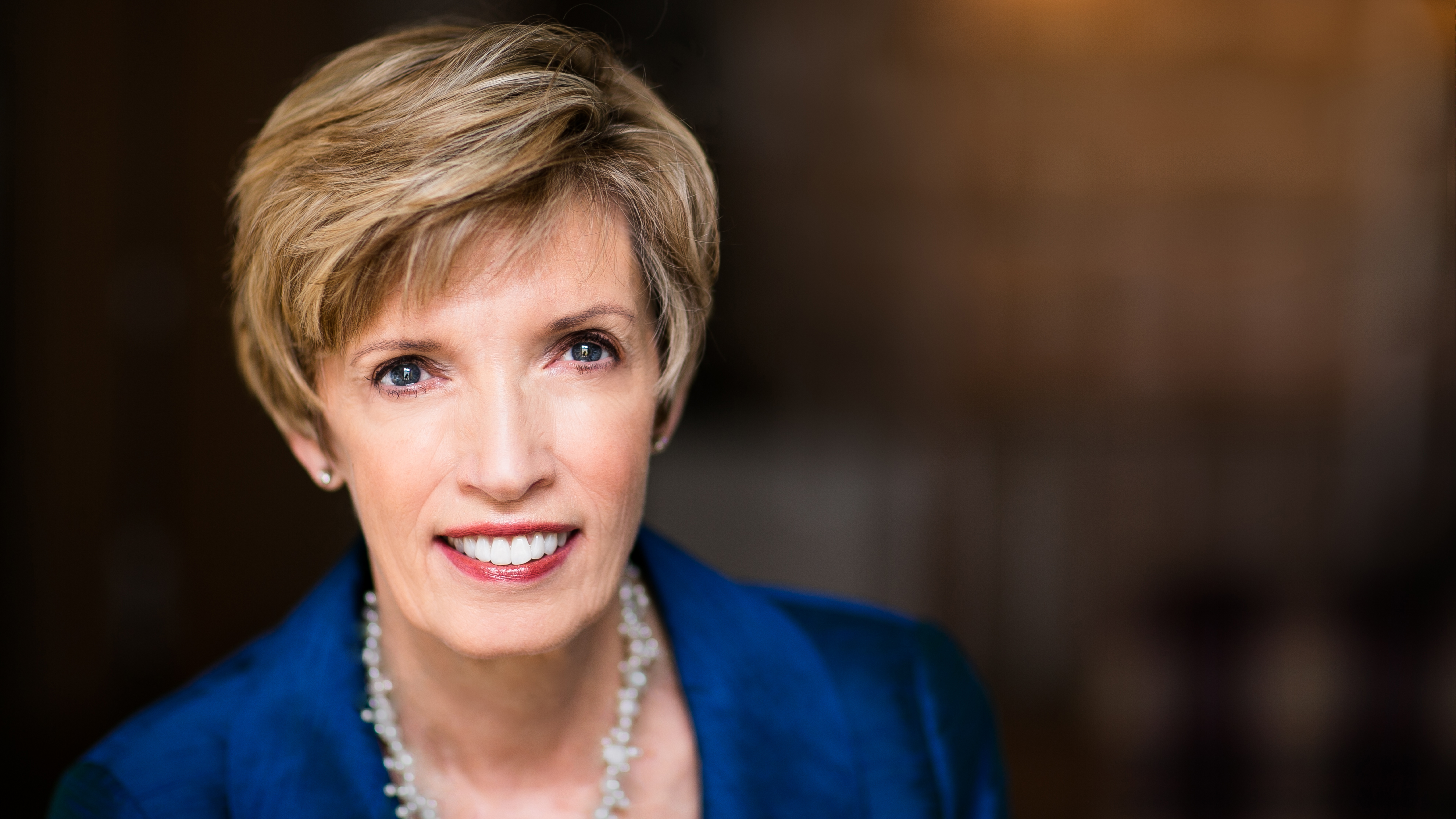 BCIT is thrilled to celebrate President Kathy Kinloch as an award recipient of the 2018 Canada’s Most Admired CEO in the Broader Public Sector category. This award recognizes CEOs of Canadian companies who have achieved significant accomplishments in their career and utilized the power of corporate culture to drive organizational performance.

The award cites Kathy’s admiration by her industry peers and recognizes her for leading organizational renewal in complex environments. Through senior leadership and executive roles, Kathy has spearheaded successful strategic change initiatives in the post-secondary, government, and healthcare sectors.

As an industry leader, Kathy continues to broaden and strengthen BCIT’s partnership with business, industry and communities across BC and around the world.

Other leaders recognized as Canada’s Most Admired CEOs include Clive Beddoe, Founding Shareholder and Chairman of the Board of Directors for WestJet, and Mandy Rennehan, Blue-Collar CEO & Founder of Freshco.

Kathy’s board positions include the Business Council of BC, Polytechnics Canada, Surrey Hospital and Outpatient Centre Foundation, Public Policy Forum and TELUS Corporation. She is also a member of the Business Council of Canada’s Business Higher Education Roundtable and, is currently chairing a provincial Task Force examining the emerging economy.

Congratulations to Kathy and all the award recipients of 2018 Canada’s Most Admired CEOs!