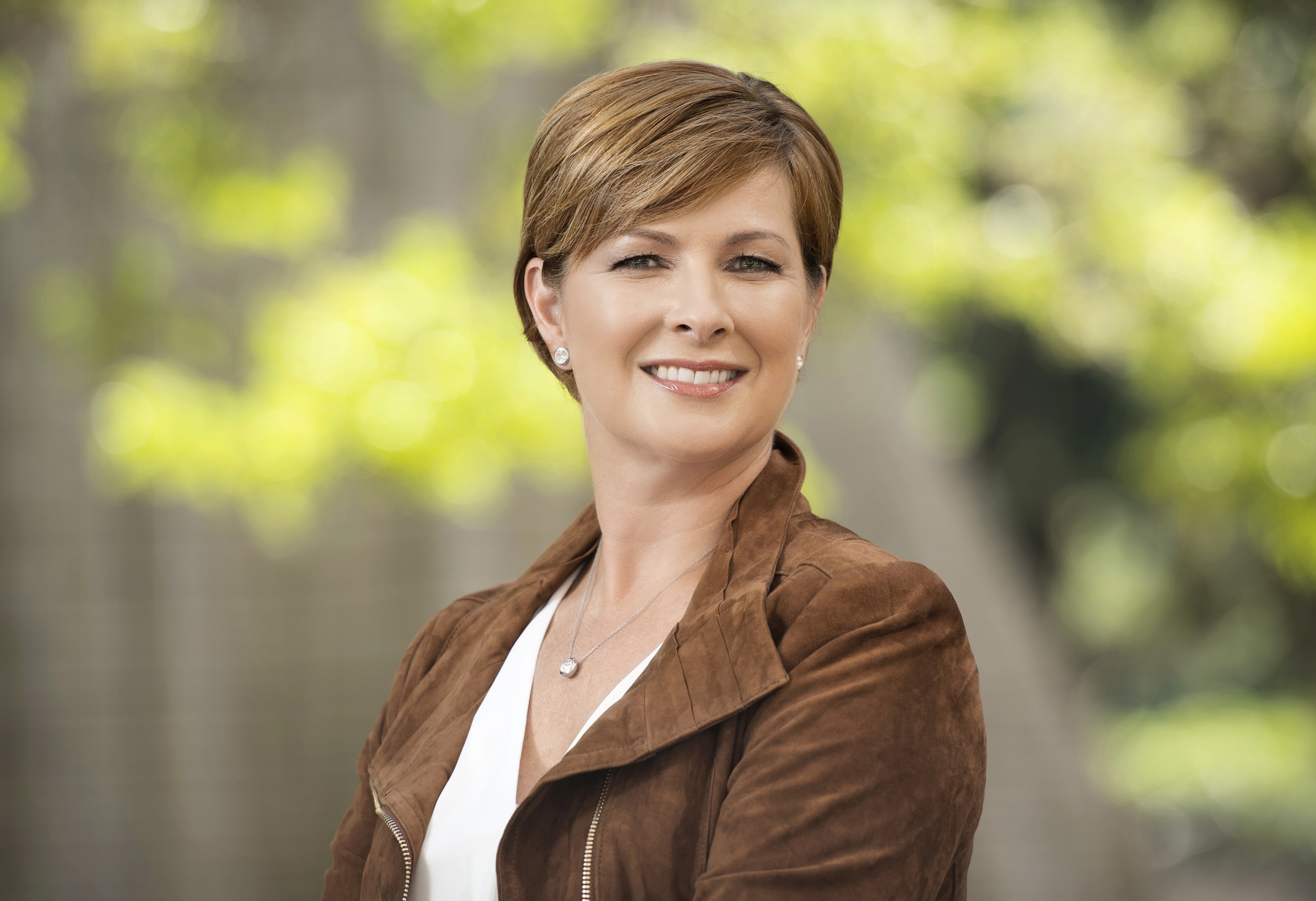 Today, BCIT recognized Diana Swain, Senior Investigative Journalist, CBC News, with an Honorary Doctorate of Technology. This degree is presented to individuals who are widely acknowledged for outstanding and sustained achievement in their area of expertise.

In three decades of reporting on stories across Canada and around the globe, Diana has developed a reputation for compelling interviews and uncovering stories that Canadians care about, garnering numerous awards from the leading journalism and professional associations in Canada.

Her recent work has included an examination of the way Canadian post-secondary institutions manage allegations of assault on campus. For that work, Diana and her team won awards in 2016 from the Canadian Association of Journalists and the Radio, Television and Digital News Association.

Her groundbreaking investigation into Scouts Canada won the first-ever Canadian Hillman prize in 2012, as well the Prix Justica award from the Canadian Bar Association.

Her look at the federal government’s handling of warning labels on tobacco products won the 2011 Excellence in Health reporting award from the Canadian Medical Association.

Canadians will also know Diana from her many years behind the anchor desk in Winnipeg and Toronto. She has won the Gemini for Best News Anchor three times, and was the first woman in Canada to win the award.

Her work is frequently seen on CBC’s leading news programs and she regularly fills in for Peter Mansbridge as anchor of The National.

An avowed sports fan, she has also served as an Olympic Host for CBC Sports in 2008 in Beijing and in 2012 in Sochi.

Diana was honoured with an Alumni of the Year Award from her alma mater BCIT in 2006 and an honourary degree from Humber College in Toronto in 2010.