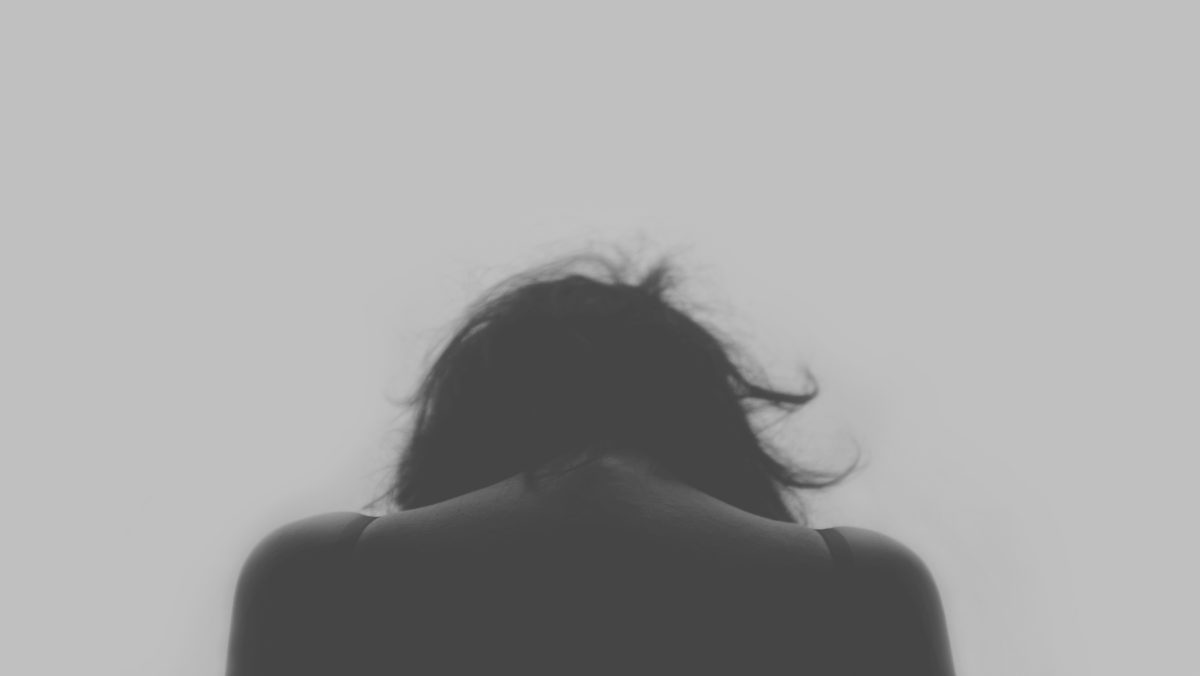 Human trafficking is a kind of modern day slavery.  Due to the illusive and violent nature of the crime, human trafficking is extremely hard to accurately quantify. Statistics Canada data between 2009 and 2014 showed there were 396 victims, however experts working to combat trafficking believe these numbers grossly underestimate the number of people who are trafficked.

A recent CBC News story on human trafficking focuses on the role healthcare workers play in combating the epidemic. According to the article, “Most human trafficking victims will need health care at some point in their exploitation, suffering from emotional trauma, physical, and sexual abuse.”

That’s where healthcare workers can play a role. Tara Wilkie, one of the three lead Forensic Nurse Examiners with Fraser Health Authority in BC, says healthcare workers can learn to identify “red flags” that help identify patients as persons trafficked. Tara, also an instructor in the BCIT Forensic Health Sciences program, is on the Human Trafficking Team at Surrey Memorial Hospital’s Emergency Department. She and others interviewed outline the challenges with identifying persons trafficked, and of connecting them with resources.

As an effort to educate health care professionals and the general public, Tara and two of her colleagues designed and implemented a module for recognition of human trafficking for Fraser Health Authority and it is now accessible nationally.