Morrison’s role will be small, but still, Boba Fett is in Season 2! You first saw Morrison back in 2002’s Attack of the Clones (he played Jango Fett – Boba is one of his clones).

Other cast members include: Rosario Dawson as Ahsoka Tank and Michael Biehn as an unnamed bounty hunter.

This is pretty cool, Robert Rodriguez (Desperado, From Dusk Till Dawn) and Peyton Reed (Ant-Man) will both be directing episodes of Season 2!

Production on the show is done. Post-production effects work is being worked on.

You don’t have much longer to wait – The Mandalorian Season 2 is expected to be released on Disney+ in October 2020.

Can they better what they produced in Season 1? Amazing series. It truly set the bar.

Say hello to another remake. Who remakes Scarface?? Well, thankfully it’s Joel and Ethan Coen. They’ve written the screenplay – a story that will reportedly be set in Los Angeles. 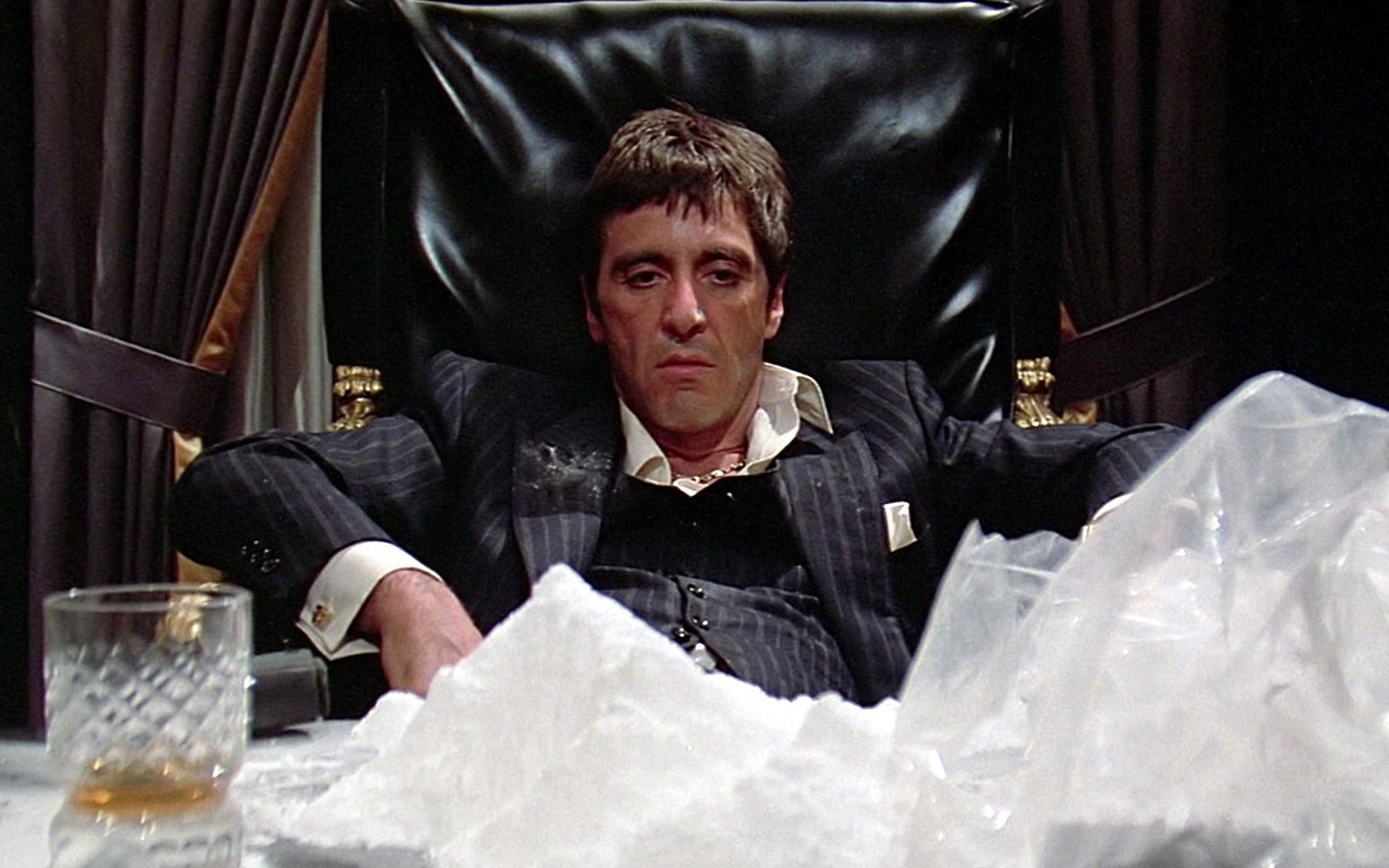 Filmmaker Luca Guadagnino has signed on to direct Universal’s remake of Scarface. Whether or not it should be made in the first place is debatable.

This is the third time we’ve seen Scarface – did you know it was originally Howard Hawks’ Chicago-set original in 1932? The one we know, is Brian De Palma’s Miami-set remake in 1983 starring Al Pacino.

What do you think about the idea of remaking Scarface, again?

Great news Muse fans! Singer Matt Bellamy recently did an interview with NME and told them that the band might move back to their small hometown of Teignmouth in Devon to write their next album. Key words: New. Album.

Bellamy told NME, “I like the idea of totally resetting and going back to where we come from. As in, physically moving back to our hometown [Teignmouth, Devon] and getting back to how we used to be at square one. We’re likely to get in the studio next year to make a new album of some kind and then tour after that, depending on the travel restrictions.”

Can’t wait to hear new Muse! Are they rock’s best power trio? If not, who is?

Netflix is up to it again! This time, Spike Lee takes you to Vietnam in his next movie Da 5 Bloods, premiering June 12th!

If the above trailer (set to The Chamber Brothers’ signature 1967 single “Time Has Come Today”) doesn’t make you wanna write the release date on a calendar, check your pulse. Lee has done a great job of intertwining archival footage from the Vietnam War with two parallel stories involving aging veterans! Great job.

The concept: Delroy Lindo, Clarke Peters, Norm Lewis and Isiah Whitlock, Jr. return to Vietnam in the present day to search for the remains of their fallen squad leader, played by Chadwick Boseman. But they’re also looking for buried treasure. What a great idea! That’s something you could believe might have actually happened during the war.

Find Evolution 107.9 in the following places!

Launch our player in a new window and listen to Evolution 107.9 now!