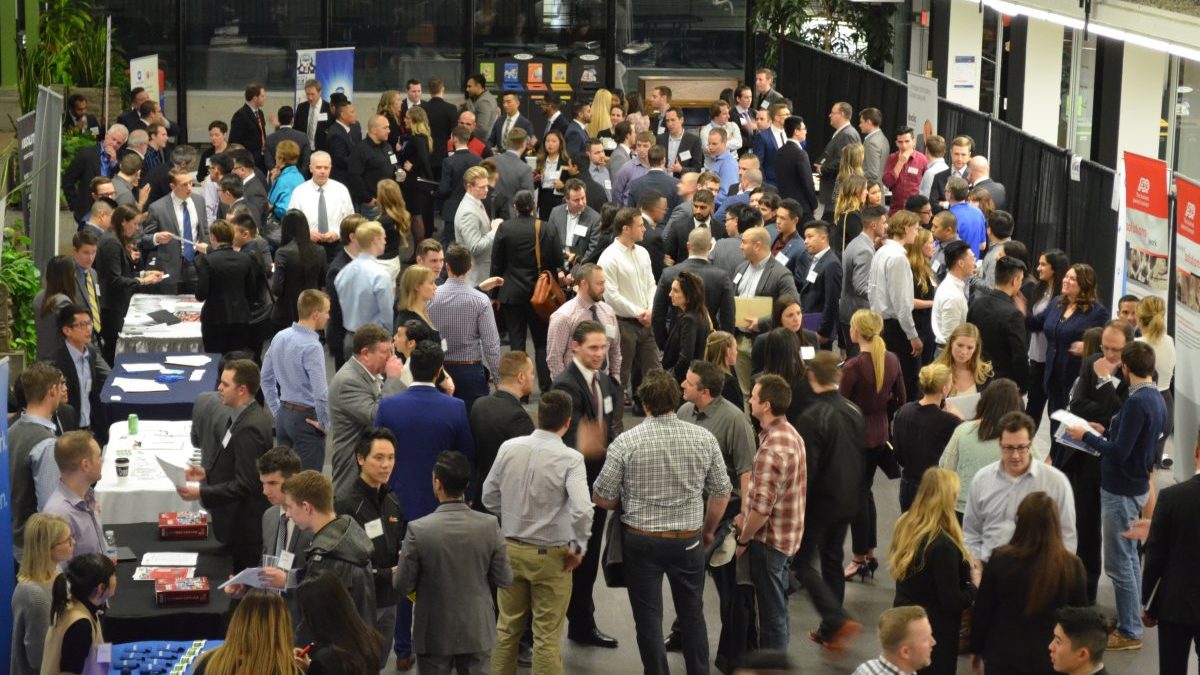 On February 2, the BCIT School of Business hosted a career night for its Professional Sales students. More than 60 employers were there to court 49 students. “The students are in demand,” says program head, Bruce Anthony. “It’s the employers that need to convince the students – to sell their companies, sell their positions, sell the job … Read more

On January 25, a team from the BCIT SITE Centre went to the #Cannexus16 conference in Ottawa. The national event explored innovative approaches to career counselling and development. BCIT was on hand to talk about the Legion Military Skills Conversion Program and how it is going to be expanded across the country. The industry-leading program helps military personnel transition into the civilian … Read more 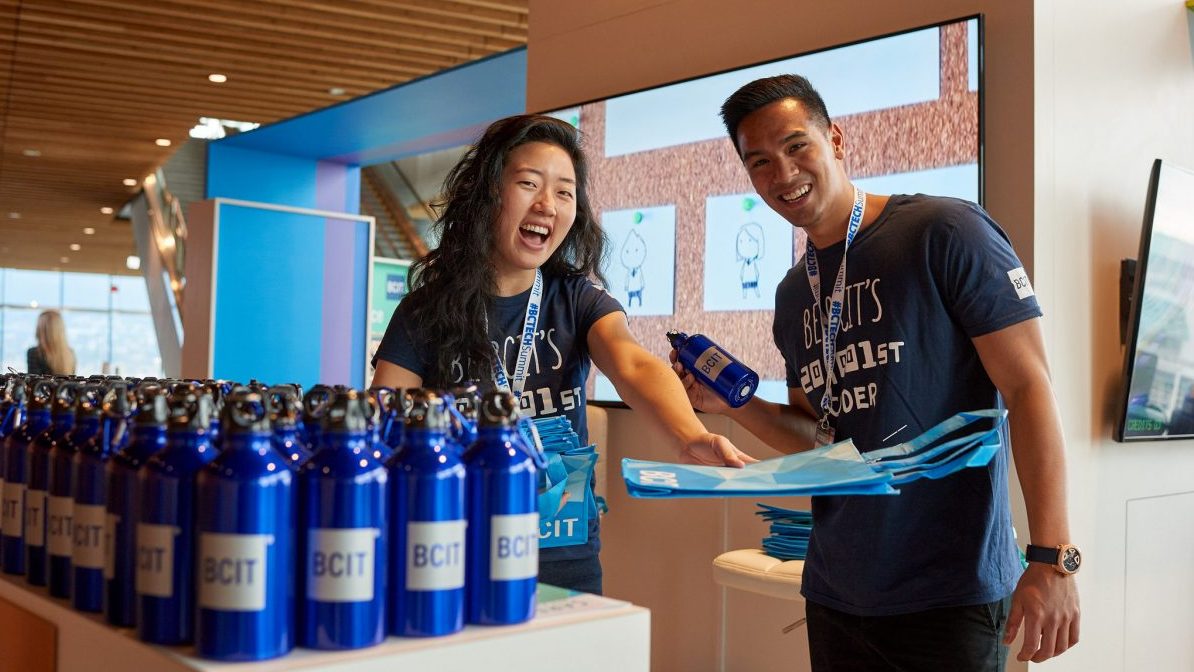 More than 2,500 techies gathered at the Vancouver Convention Centre on January 18 and 19 for Vancouver’s first-ever BC Tech Summit. Sponsored in part by BCIT, the sold-out event showcased some of BC’s best new ideas and developments in tech. Keynote speakers included futurist and Google Director of Engineering Ray Kurzweil and president and CEO of … Read more 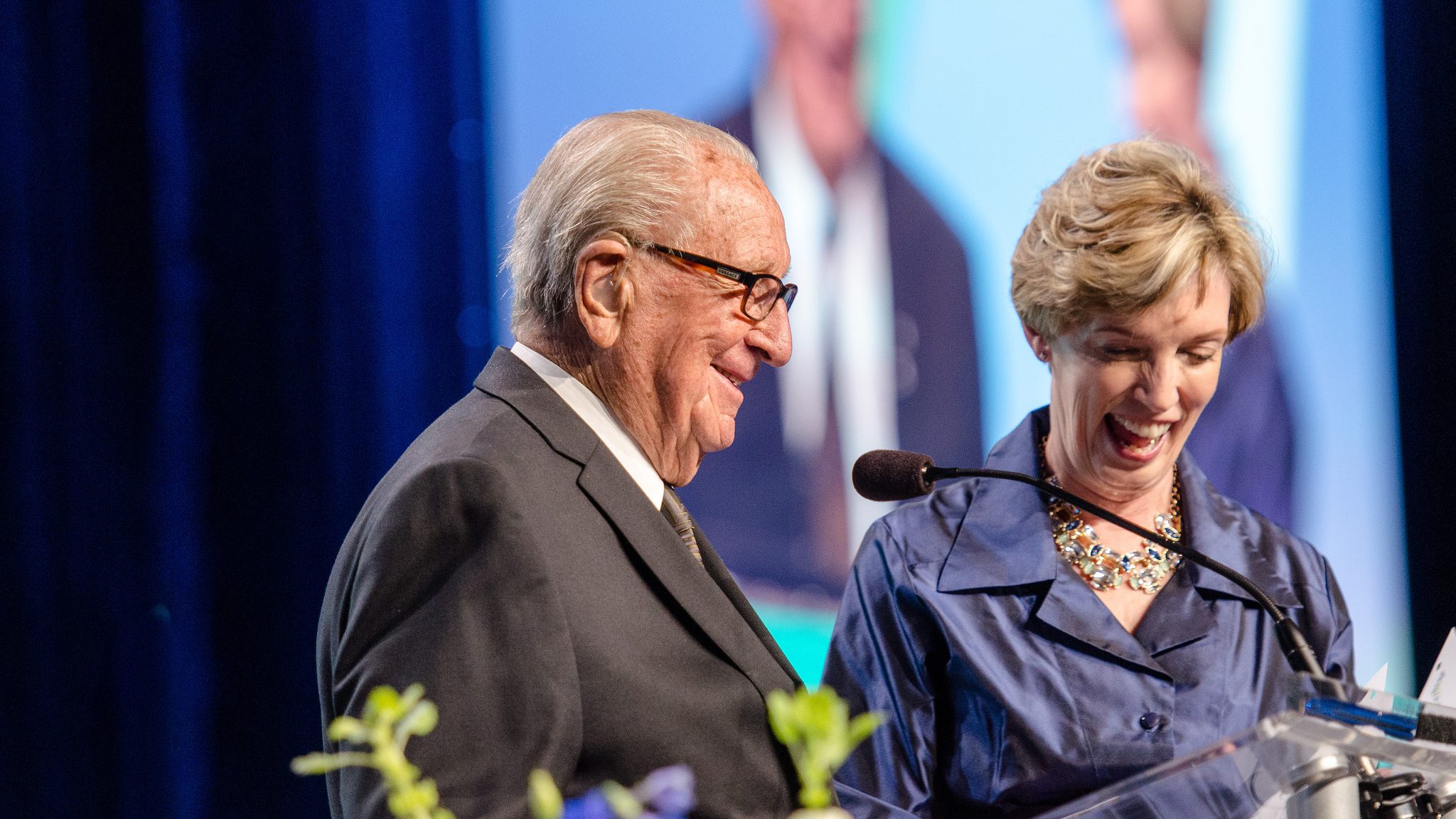 Big Band leader, cultural icon and BCIT grad, Dal Richards, passed away on December 31. He will be sorely missed by those whose lives he touched throughout his many years of entertaining. Dal’s music career began immediately after he graduated high school in 1938. He played swing and dance music full-time for the next three decades. In the … Read more 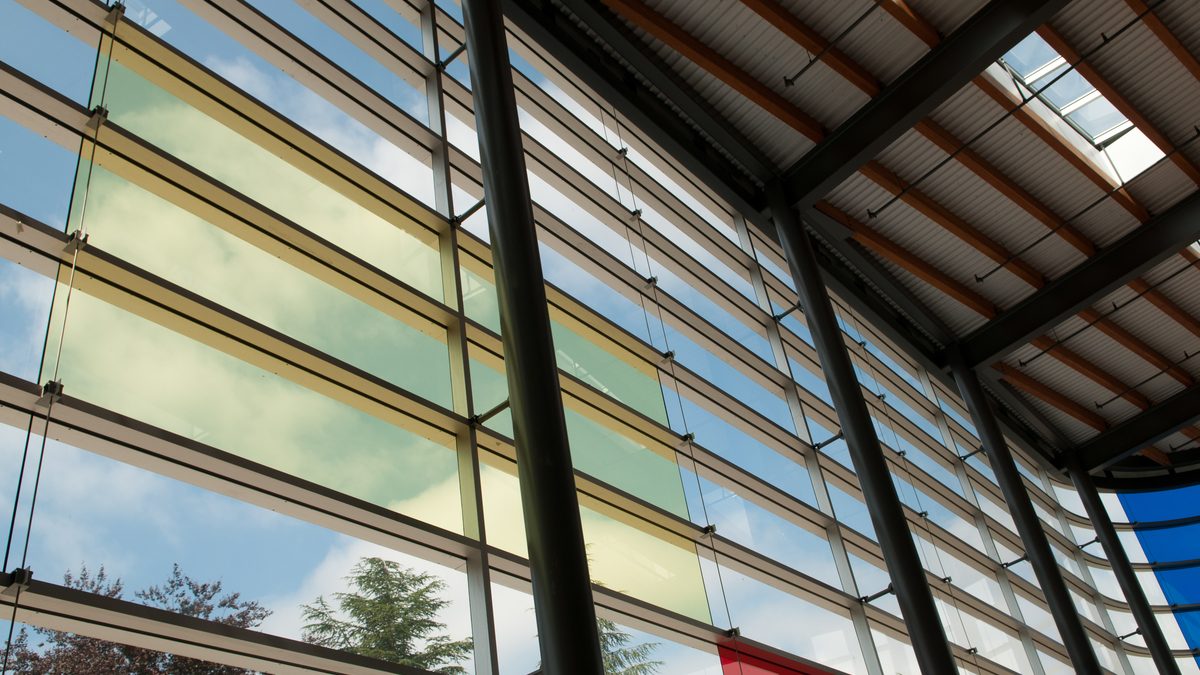 The SW1 Gateway Building, a three-story structure and courtyard infill that includes office, study and gathering space, is the first BCIT building to achieve LEED® Gold Certification! LEED (Leadership in Energy and Environmental Design) is an internationally recognized rating system based on principles and practices that make building construction and operations more sustainable. The certification … Read more 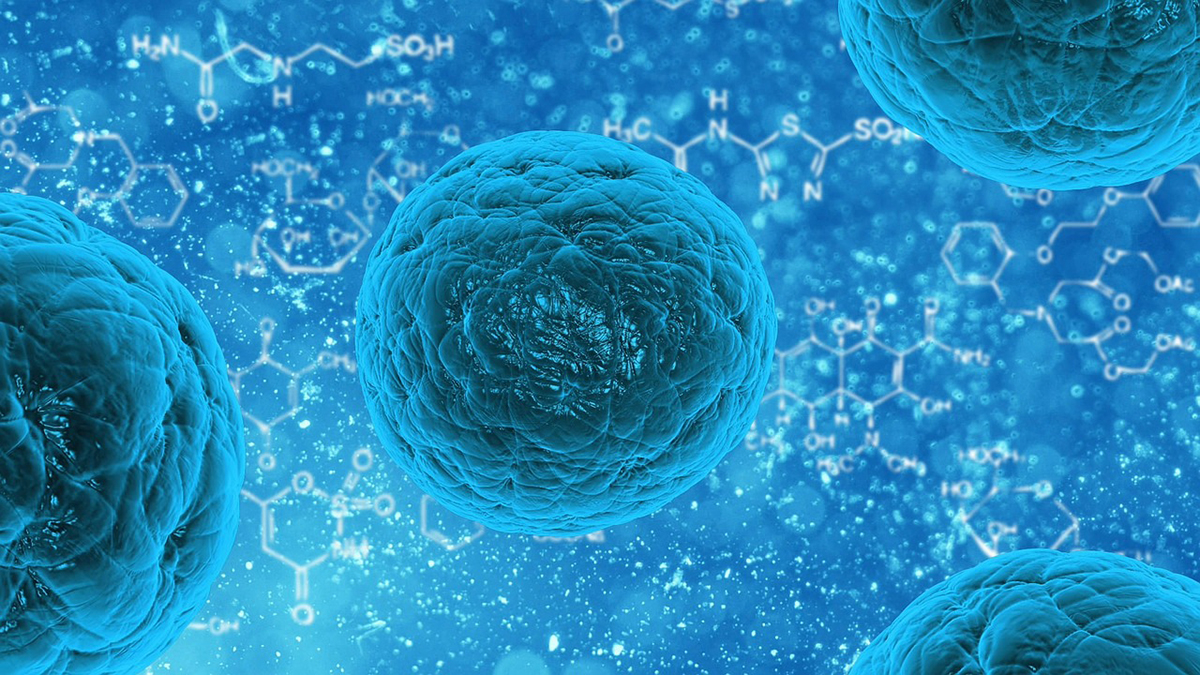 Ever since February, the daily routine has been the exact same. Each morning, Mardonn Chua and Darson Du enter the temporary digs of Extem Bioscience Corp. in downtown San Francisco around 8 am. On a good day they are home by midnight. With only 100 days to conduct research – and ultimately create a viable … Read more

A new ventilation system in the welding shop at BCIT is reducing energy consumption and lowering greenhouse gas emissions as students train for a career in the welding industry. The completion of the $2.7-million upgrade was celebrated and recognized by Advanced Education Minister Amrik Virk who was joined by industry, employers, students, faculty and staff … Read more

Tags: Donors, School of Construction and the Environment 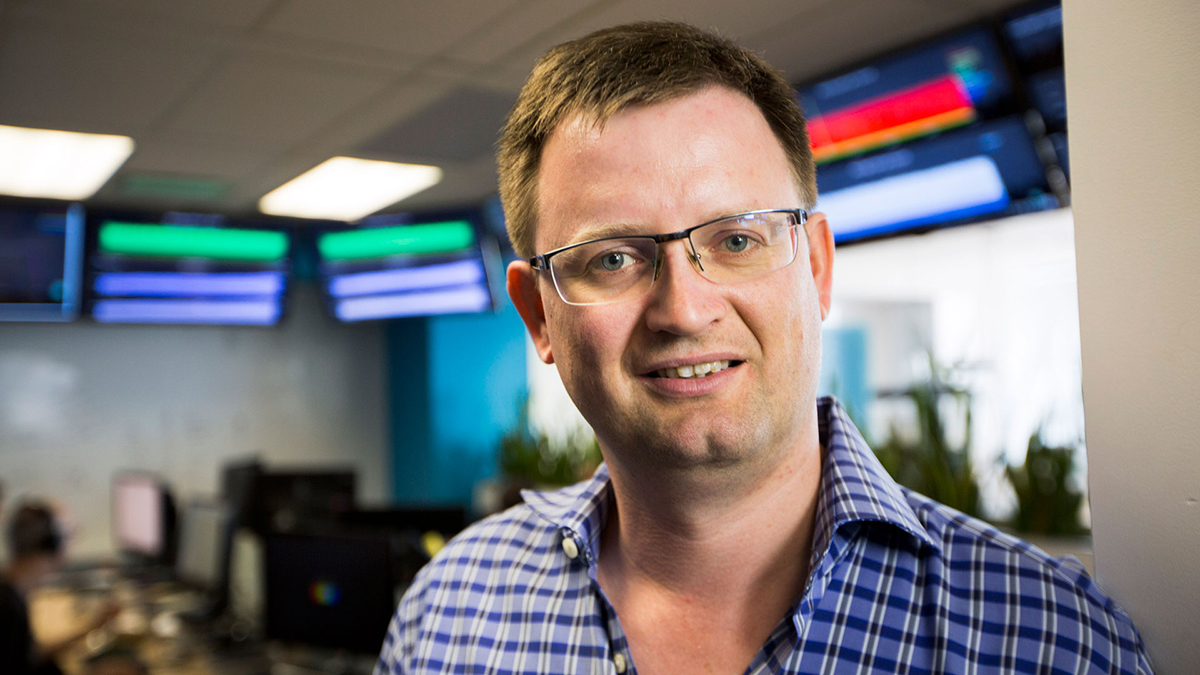 “Markus Frind was fresh out of BCIT when he launched Plenty of Fish in 2003; now it’s one of the world’s most popular Internet dating venues.” So begins a [now offline] article on BCIT alumnus Markus Frind, published in the July 20-26, 2010 edition of Business in Vancouver. Markus and his wildly successful business have come a … Read more