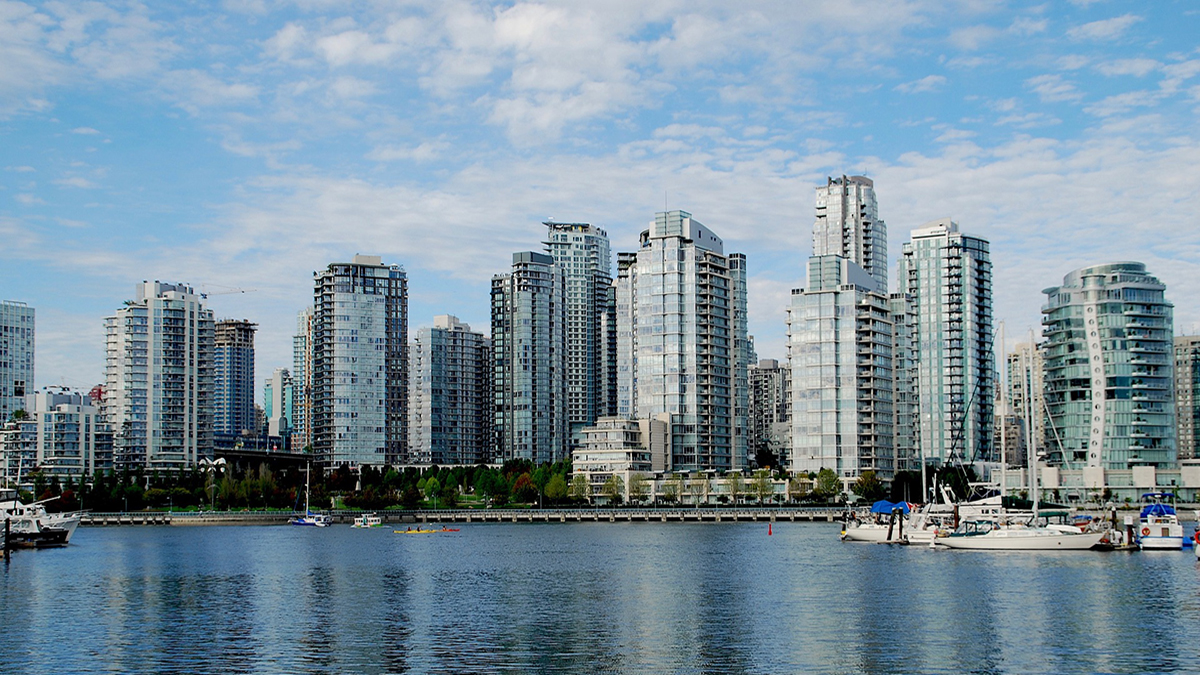 BCIT puts British Columbians to work, and CKNW wants to know how. BCIT turns out higher-paid and more employable graduates than other post-secondary institutions in the province, supplying the province with a skilled and talented workforce. CKNW has launched its 3rd installment of Putting BC To Work—a four-week series that asks whether the lower mainland is a … Read more

More than a decade ago – in 2005 – BCIT instructor Glenna Urbshadt established an endowment for her students. Recently, her students rallied to raise money for the fund in her name. Thanks to the outstanding fundraising efforts of students, $10,000 will be added to the permanent endowment which funds an annual graduating award to a marketing student … Read more 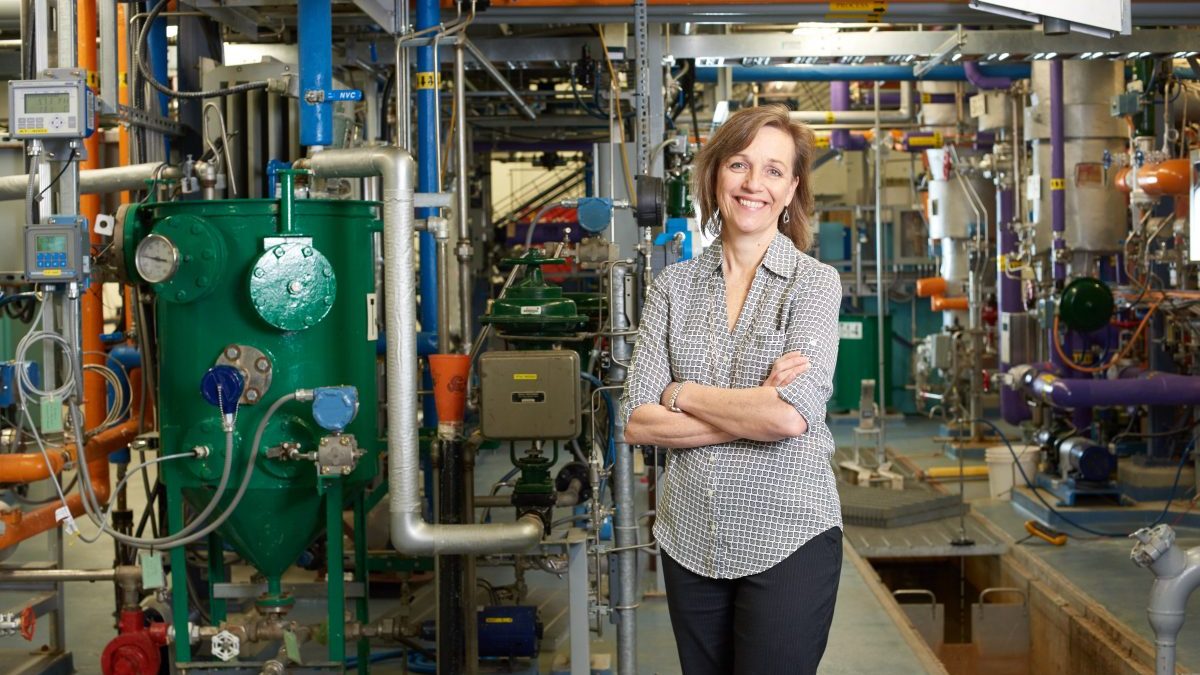 “Women who are hesitating to try engineering are missing out on fascinating careers,” says electrical engineering instructor Rosamund Russell. The BCIT Automation & Instrumentation instructor says anyone with an interest in science and math should consider engineering. “I think some women may feel that they won’t be accepted into the field in the same way … Read more 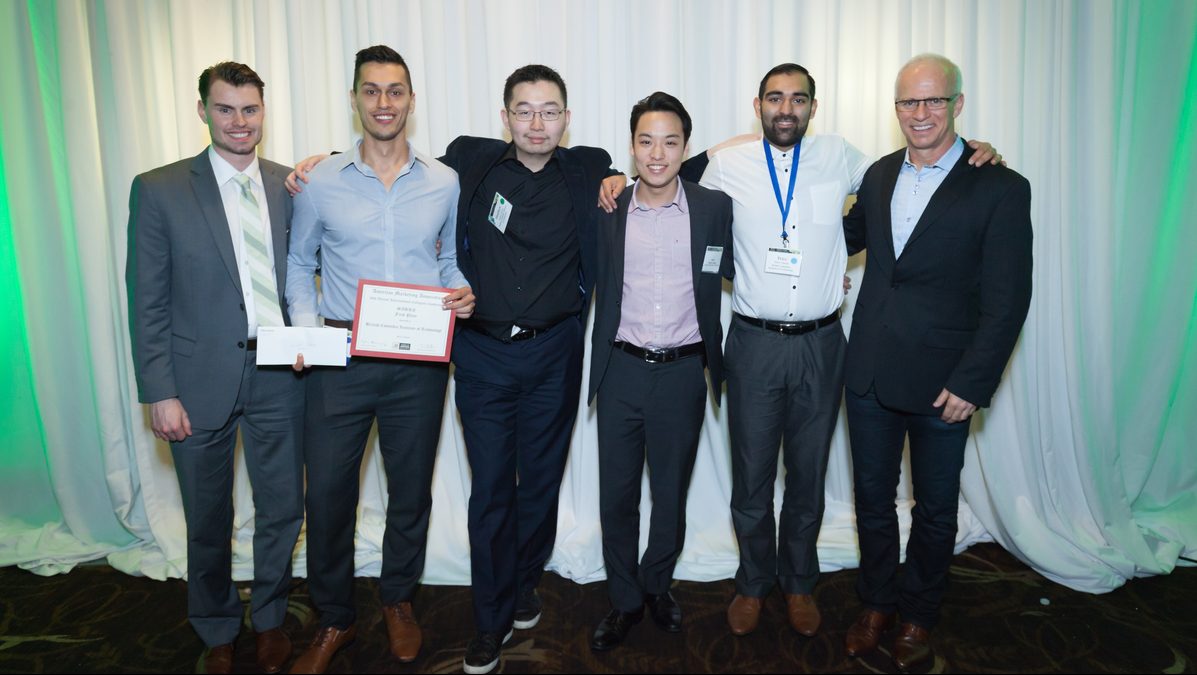 It was no small accomplishment in The Big Easy. The BCIT Marketing Association (BCITMA) recently attended the American Marketing Association International Collegiate Conference in New Orleans, Louisiana. There were several high-profile competitions, and the students proved their worth. Among their many accolades are the following: Top 10 Chapter Status for the second year in a row –  a … Read more 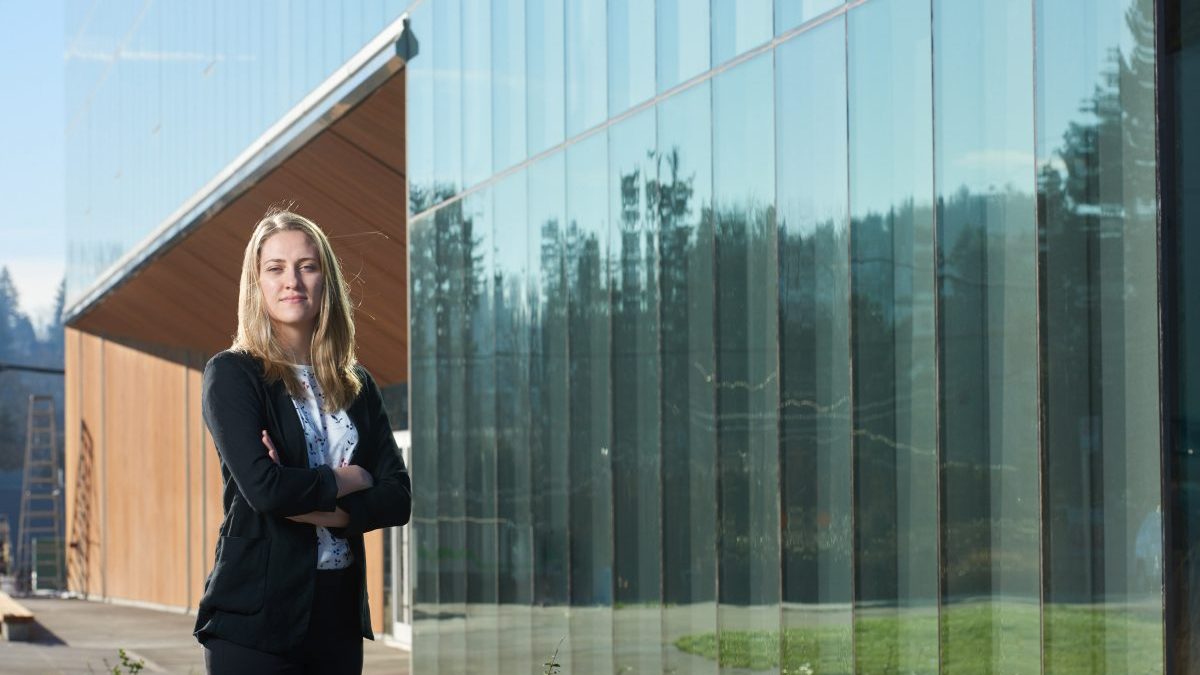 “I love my job because of the challenges we face,” says BCIT Masters of Engineering grad, Nichole Wapple. “The engineering problems we need to solve are always very different, and even projects that seem similar have their own unique issues.” Wapple is now a project manager at Sense Engineering, a North Vancouver-based firm that offers … Read more

Tags: Alumni, School of Construction and the Environment, Sustainability 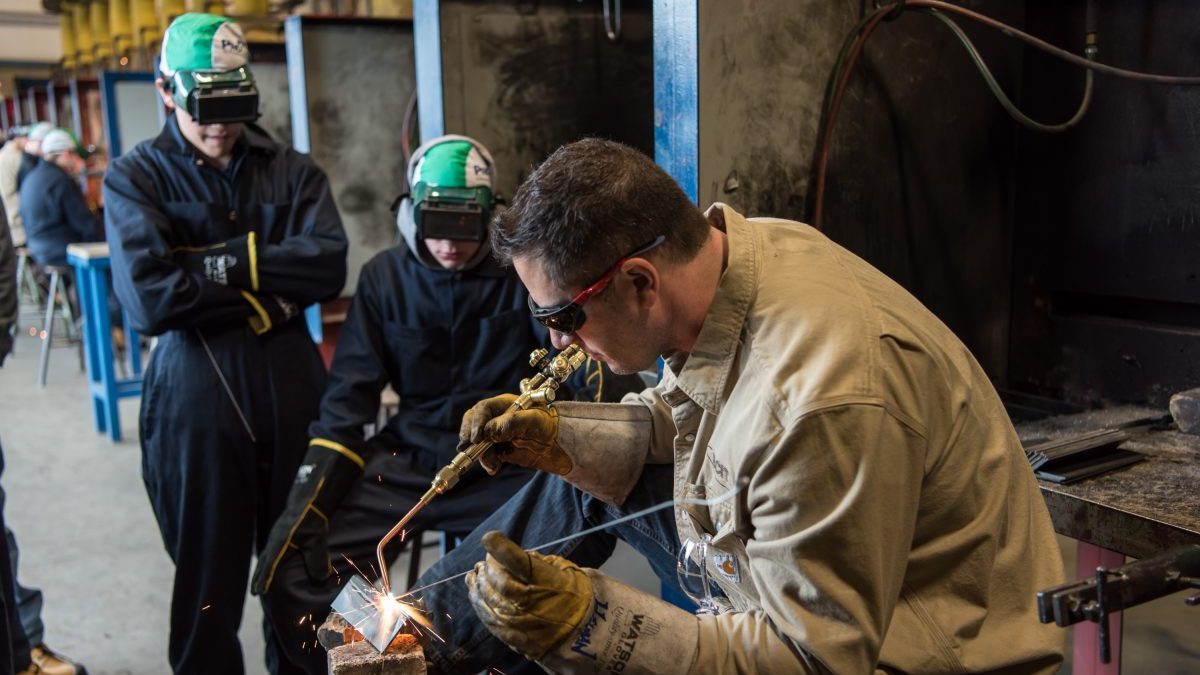 A group of Burnaby high school students had an unusual spring break. While their classmates relaxed, they had a chance to forge their future. Thanks to the Canadian Welding Association Foundation (CWA- Foundation), Burnaby School District 41, and the BCIT School of Construction and the Environment, they spent their week welding. The Mind over Metal camp took … Read more

BCIT has launched a new program – Safety Wise – to highlight the many services available from campus security. Safety Wise includes the new Safety on Campus website, the new mobile app, and a video series. The first part of this program to be rolled out is this video series. Adrian Hingston, the Assistant Director … Read more 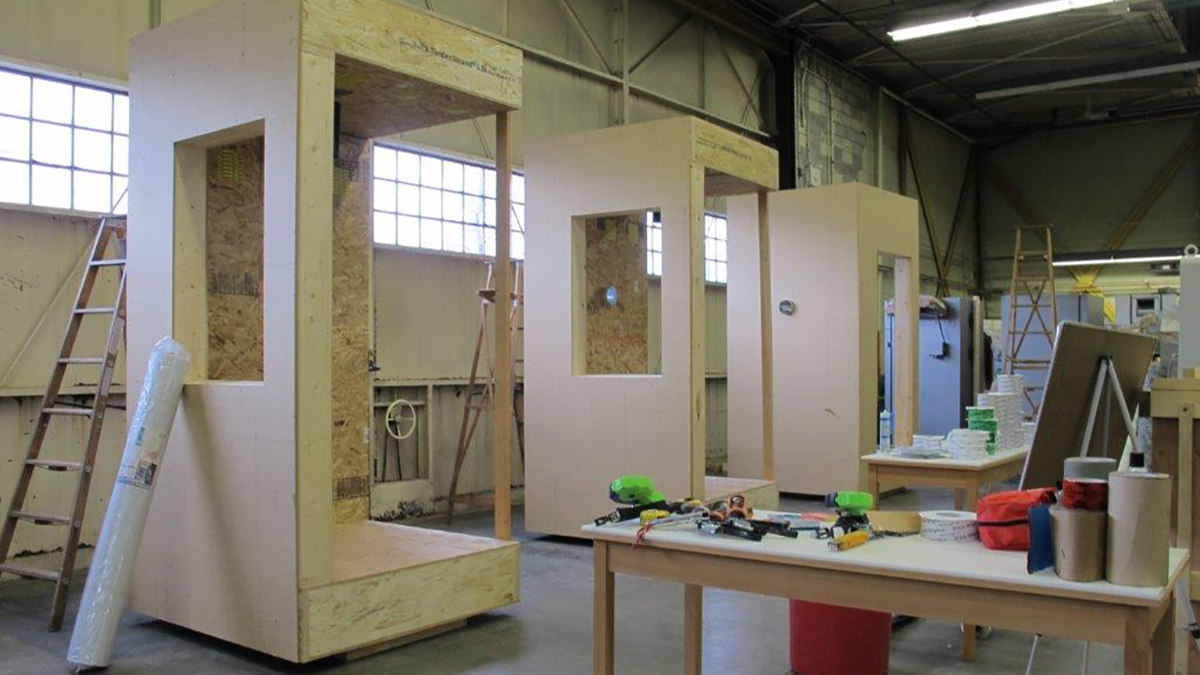 This past fall, BCIT hosted a national first. This past month – February – the Institute got to repeat the successful program. The first Passive House Tradesperson Course in Canada was held at BCIT’s Burnaby Campus from Oct 31-Nov 3, 2015. This inspiring event was delivered to 15 people from across British Columbia through a … Read more 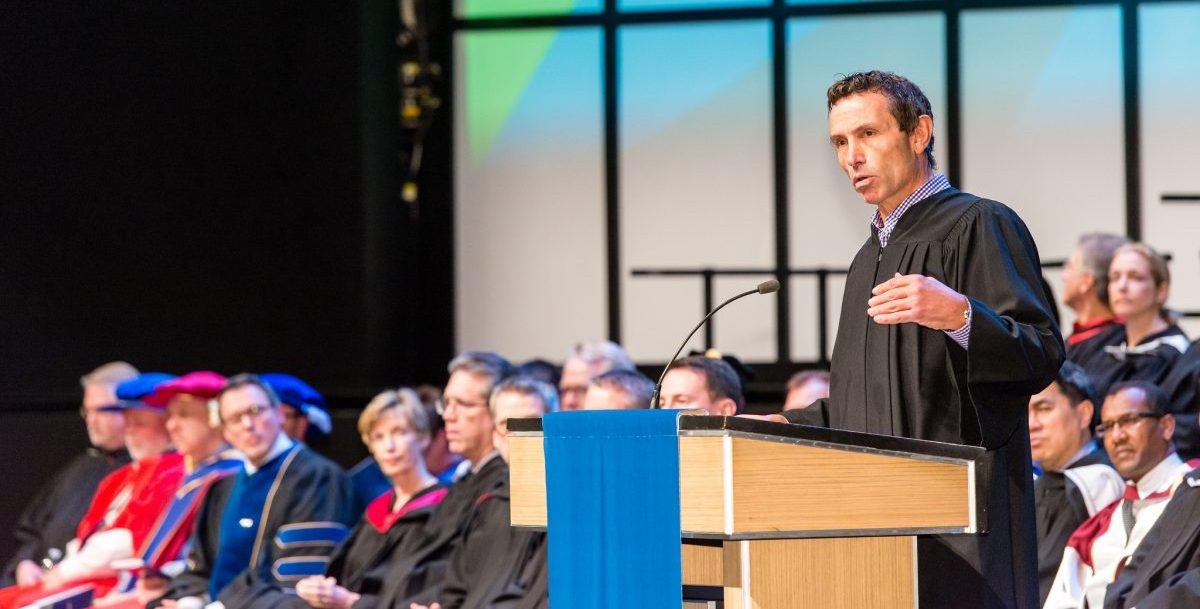 Mountain Equipment Co-op CEO, David Labistour, delivered a powerful convocation addresses at BCIT’s winter convocation.The business leader spoke of his varied career, one that has taken him around the world. His current role, he said, is “the first time [his] passion and career have truly intersected in 35 years.” Labistour does not buy into the fashionable idea that … Read more 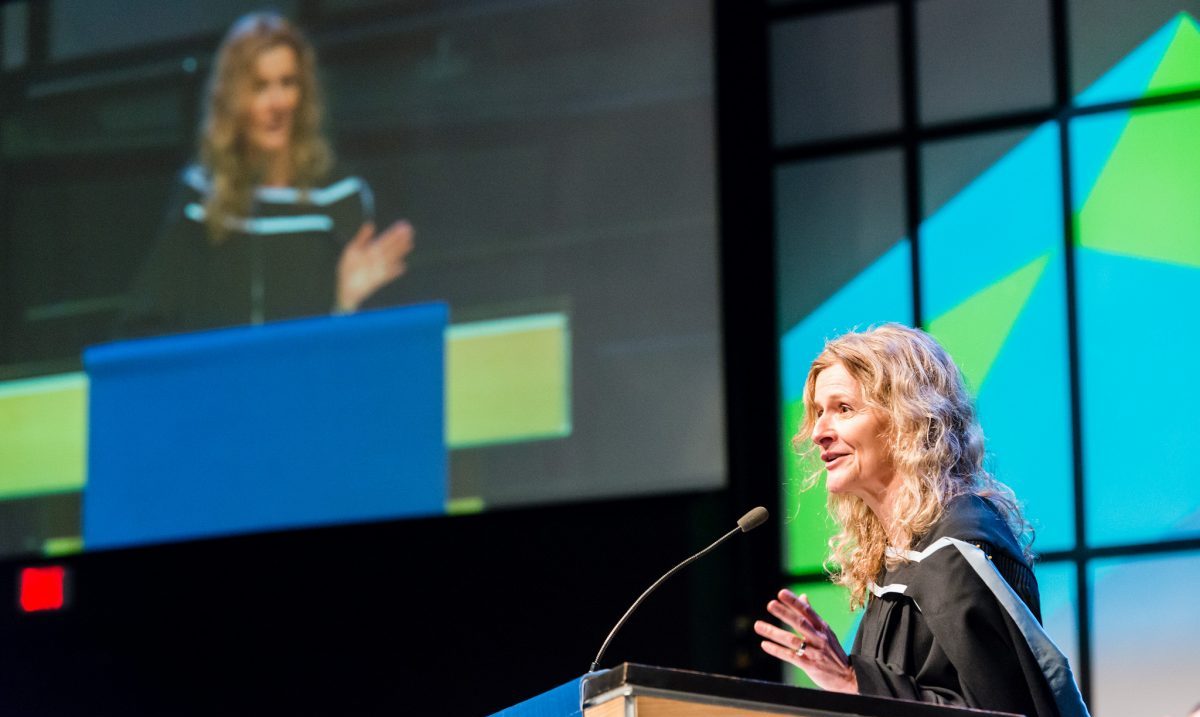 The CEO of Copperleaf Technologies, Judi Hess, gave an entertaining and inspiring keynote address at BCIT’s winter convocation. She spoke of the importance of accountability. “When you are a CEO,” she said, “there is no one else to blame for a failure, a missed opportunity or things that just didn’t go right.” This speaks to … Read more