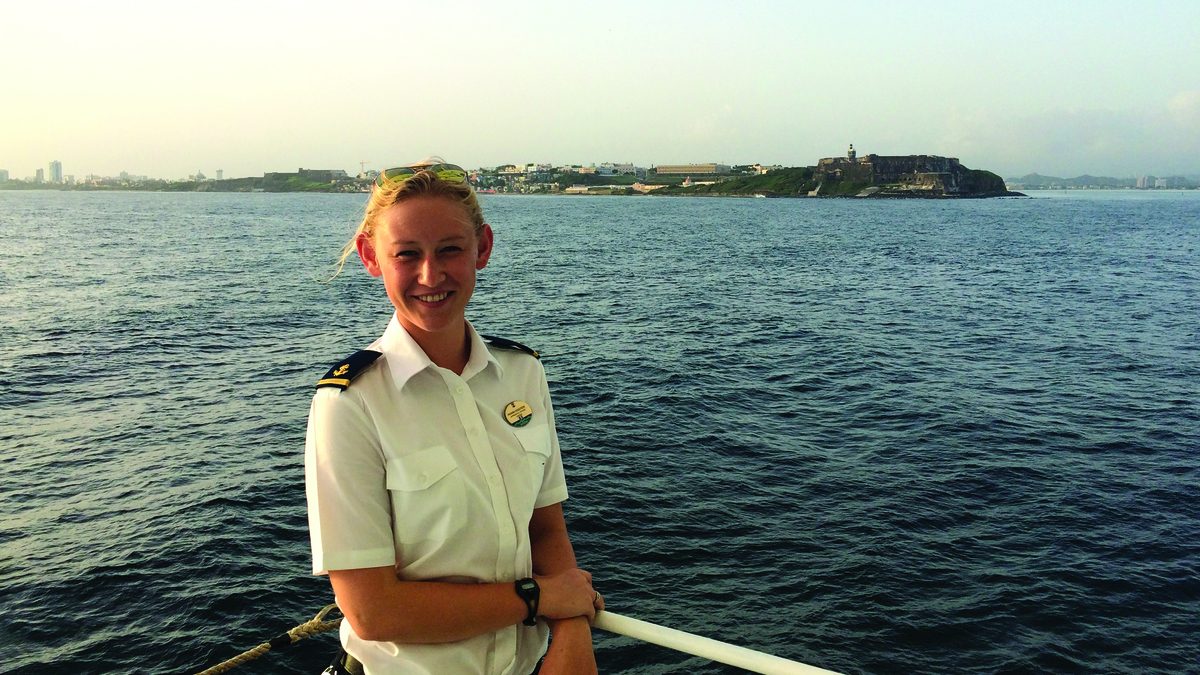 BC Shipping News has given over space usually reserved for senior executives to a BCIT student. The April 2017 issue features a deck cadet from Nautical Sciences Diploma Program. Meet  Rhianna  Henderson, a 23-year-old cadet in her third year of  a four-year Nautical Sciences Program at the BCIT Marine Campus. Given BCIT’s strong reputation for produ­cing … Read more 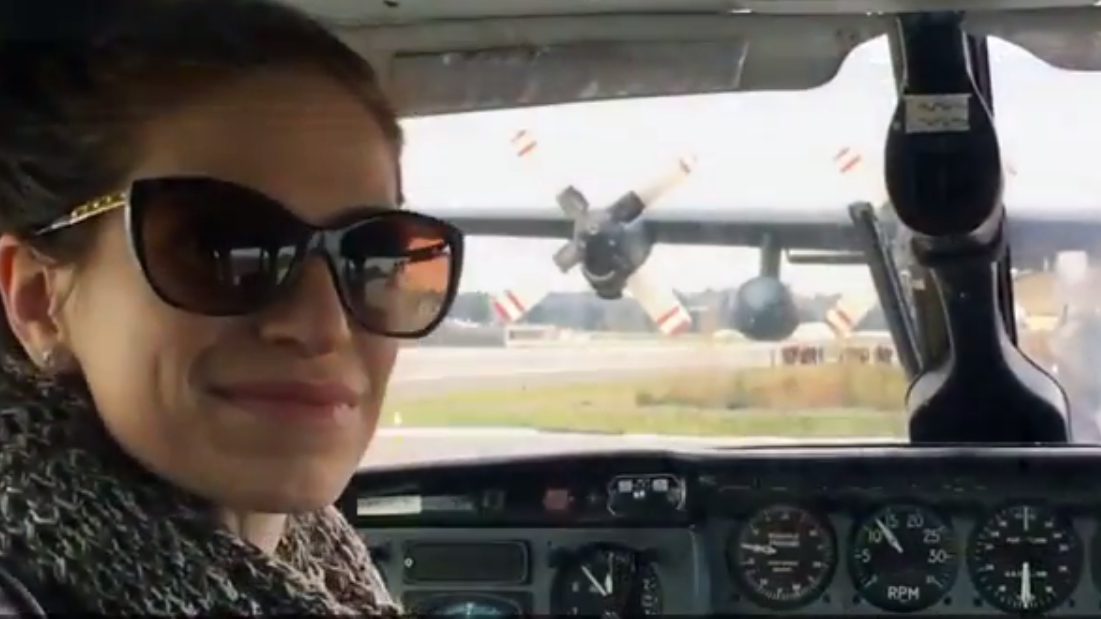 It’s International Women’s Day and Women of Aviation Worldwide Week, so we thought we’d give some props to one of our pilots. Jamie Sedawie is an alumna of the Airline and Flight Operations program. In 2008, she became one of the first students to graduate from BCIT Aerospace Technology Campus. “Jamie is one of those individuals … Read more 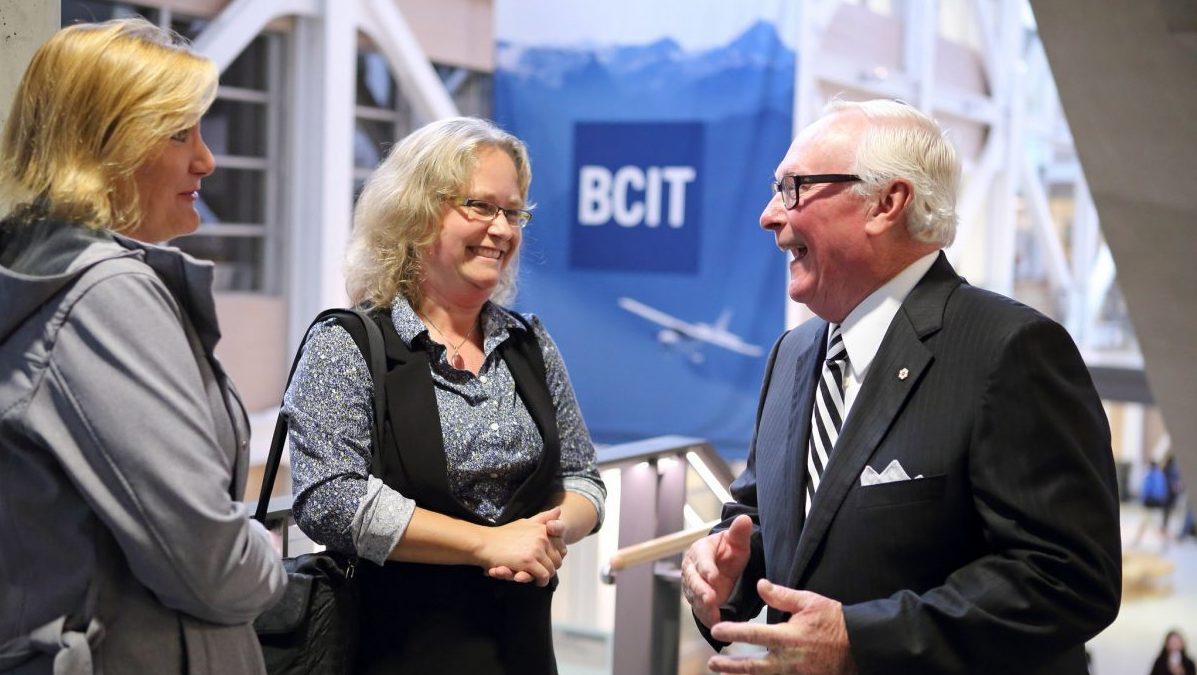 A recent article by The Province’s Daphne Bramham argues that “by learning trades, women can save themselves — and maybe even the economy.” The article and its video feature BCIT Trades Discovery Program Head Tamara Pongracz. Pongracz calls trades the final frontier for women. She and others interviewed agree it can be a challenge for women … Read more

Tags: Donors, School of Construction and the Environment, School of Energy 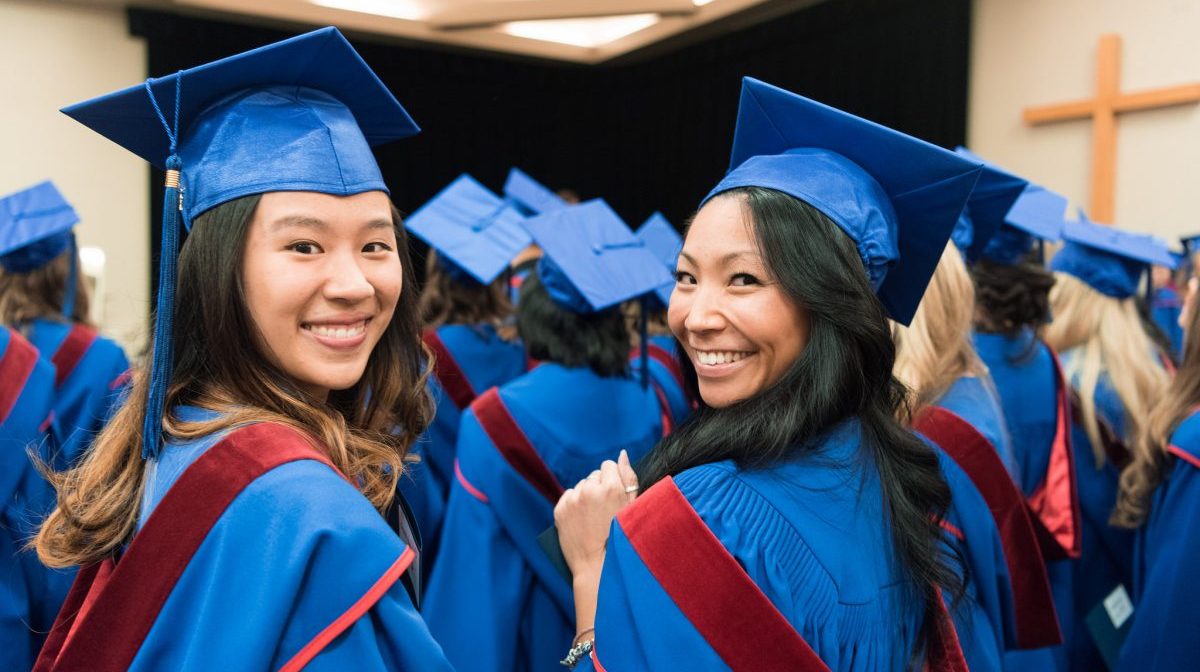 Today more than 500 BCIT students crossed the stage to become BCIT graduates. President Kathy Kinloch addressed the two ceremonies, thanking the parents and faculty who helped the graduates succeed. Then, she offered special praise for those in the cap and gown. “Thank you for supporting one another and for your perseverance. BCIT is not an … Read more

Humber College and the British Columbia Institute of Technology (BCIT) announce a partnership that will see a first-of-its-kind healthcare-education tool shared and expanded. The agreement between the two post-secondary institutions means BCIT students will gain access to the virtual town of Stillwell, while Humber students will get to see that town grow. The town is … Read more

BCIT is sponsoring a multi-institutional event that promises to develop solutions to BC’s toughest medical challenges and provide ongoing support to the winning teams. It’s open to any student, from entrepreneurs to bio-med. If you’ve got a knack for solving problems, this is the challenge for you. Come collaborate, network and win some awards. Applications … Read more 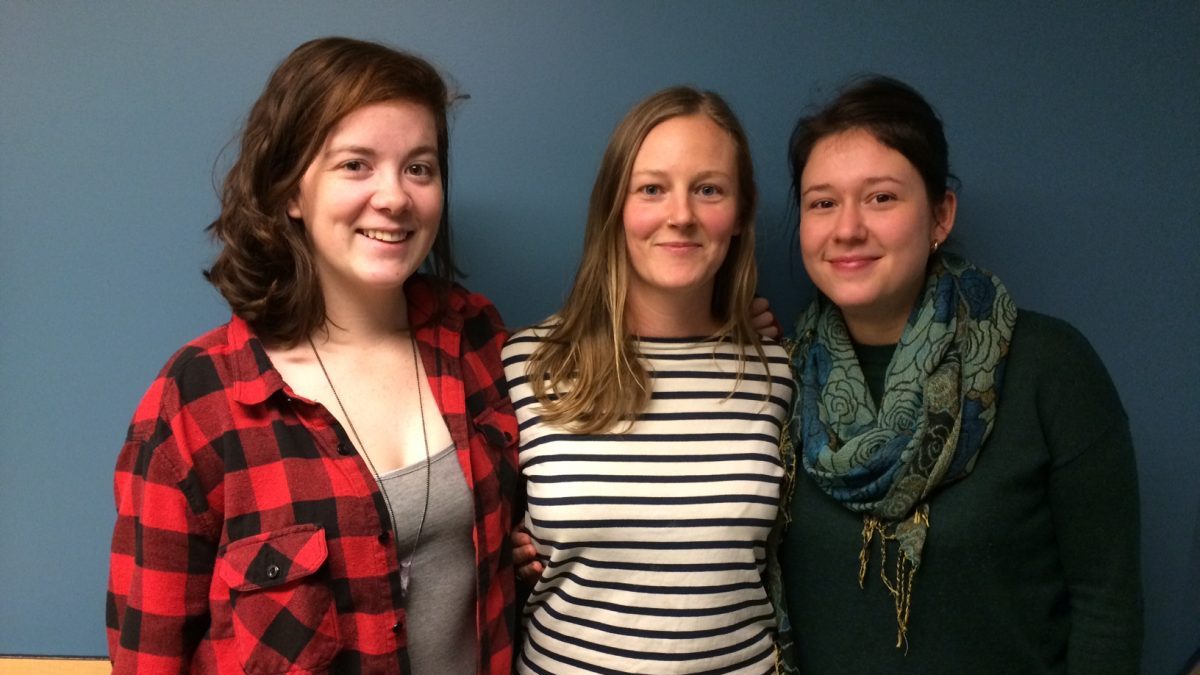 Wetlands prevent erosion and flooding. They stabilize shorelines and offer refuge to wildlife. They reduce carbon. In short, wetlands are wonderful. Today—February 2nd—is World Wetlands Day. Tonight, BCIT will be well-represented at an event celebrating wetland preservation work in the lower mainland. The District of North Vancouver has invited local experts to talk about the vital ecosystems … Read more 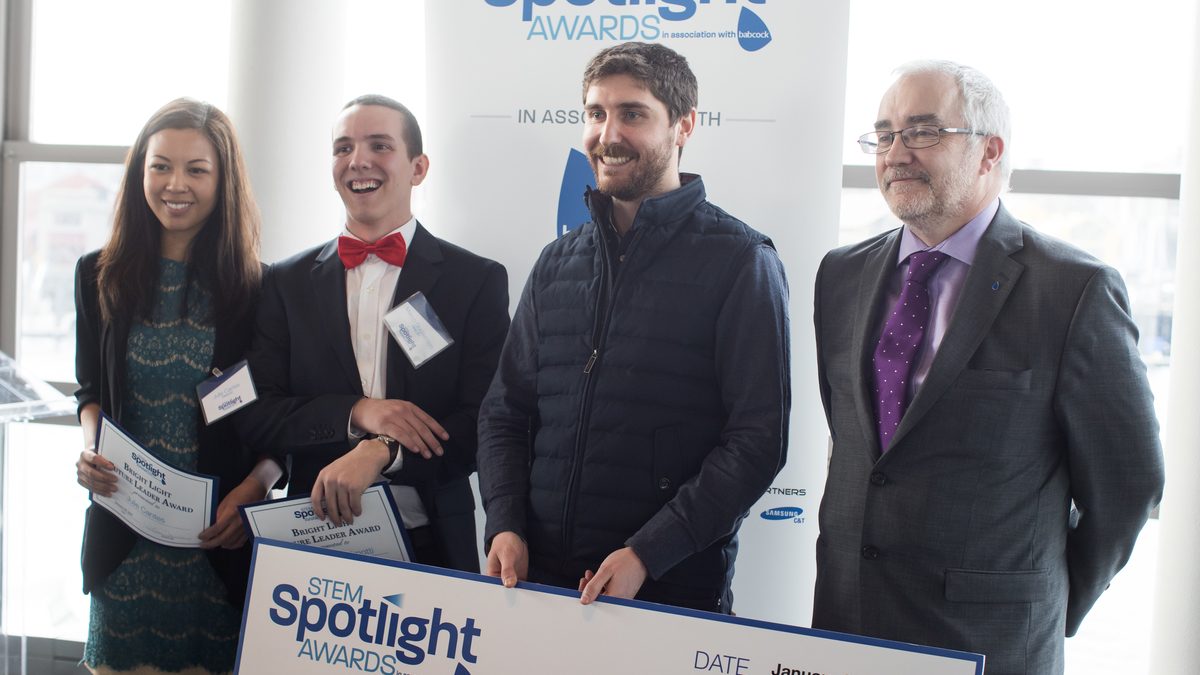 Yesterday, three BCIT Civil Engineering students shone at the STEM Spotlight Awards—three became finalists, one of whom took the top prize along with its accompanying $20,000. Civil Engineering student Stephen Cohos won both the Sustainability Category and the Grand Prize. His project—a modular construction system called Amoeba—is featured in this Vancouver Sun article. “Receiving this recognition has opened up … Read more 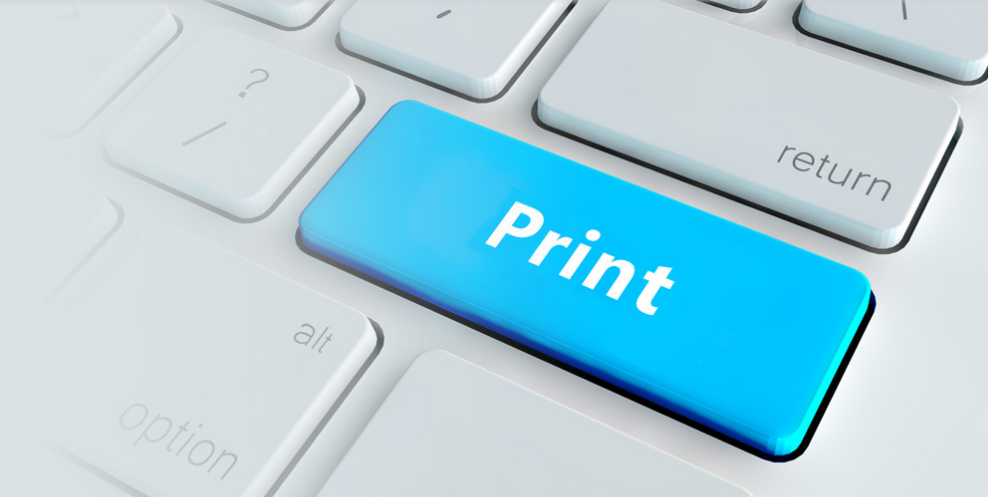 BCIT Graphic Communications Technology Management (GTEC) students got a couple of powerful presents today. Software company Aleyant donated its flagship program—Pressero—along with its eDocBuilder. Find out more about the software and how it will be used in today’s media release, published on American Printer. In broad strokes, the donation will help the web-to-print students gain practical experience … Read more 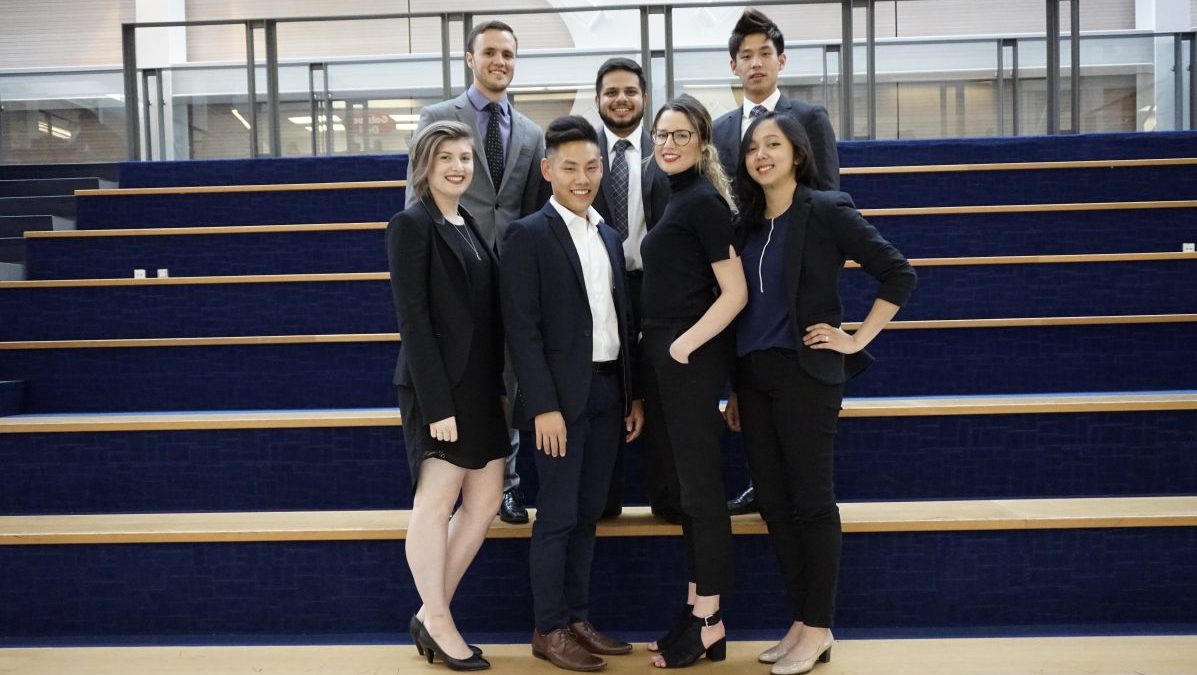 This past weekend, a group of BCIT students competed in JDC West—Western Canada’s largest annual undergraduate business competition. It was the first time a polytechnic has entered the contest. They faced about 600 students from 12 of Western Canada’s top-tier business schools. The team was made up of 34 School of Business degree students, all … Read more