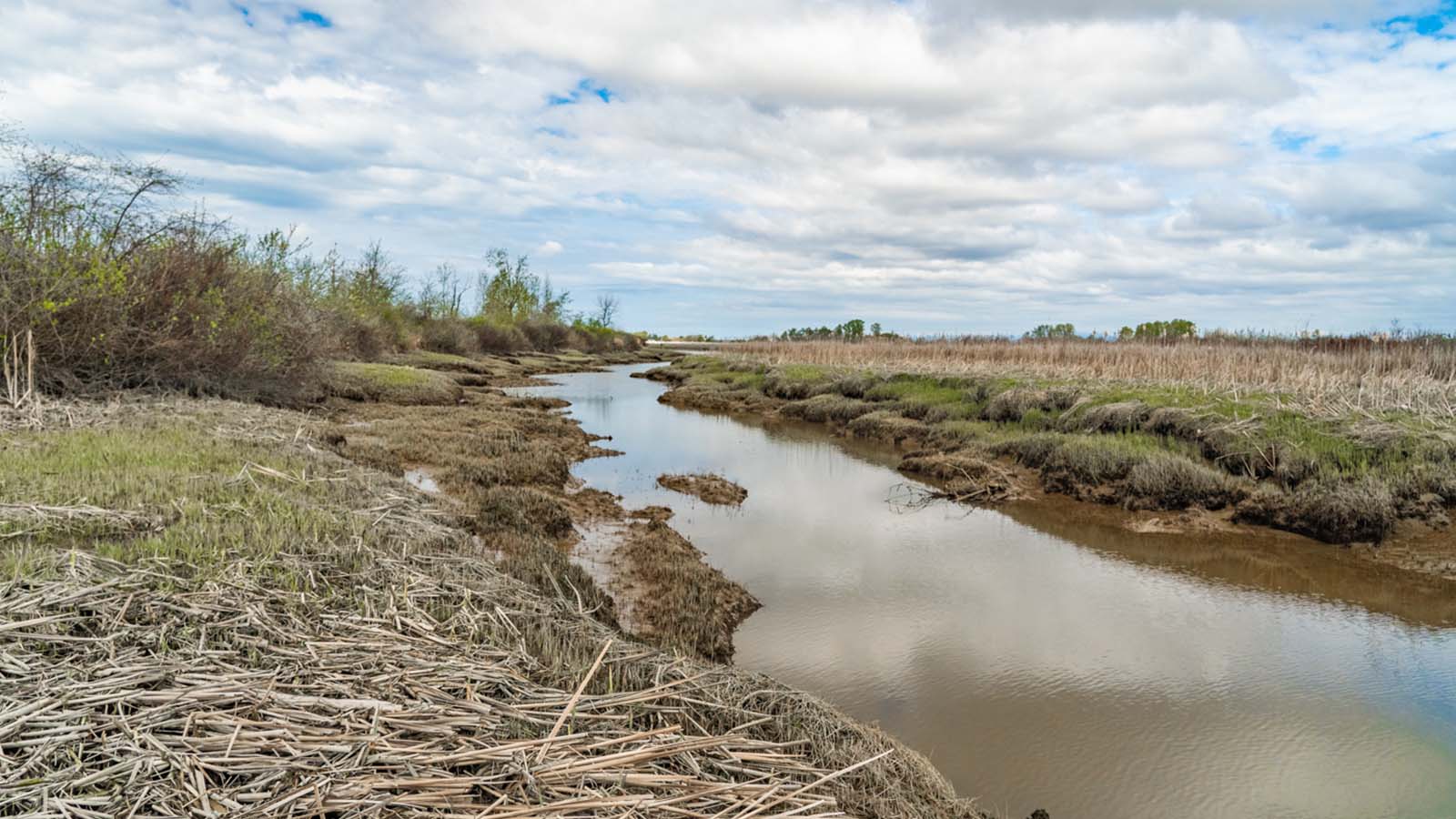 Have you heard of the Fraser River estuary? The Fraser estuary is Canada’s largest salmon production area, serves as an important hemispheric bird habitat with over 1.7 million birds migrating annually, and a vital part of BC’s biodiversity—that is disappearing. In hopes of raising awareness about the plight of the Fraser estuary, the BCIT Rivers Institute in collaboration with NERV Productions made The Soul of the Fraser. 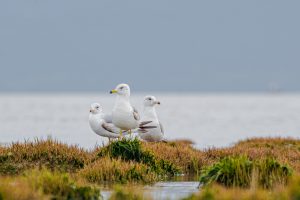 The documentary is based on the 2021 photo-essay book The Soul of the Fraser by Dr. Ken Ashley, Executive Director of the film and Director of BCIT Rivers Institute, where studies are focused on ecological restoration. The focus of the film, the Fraser estuary, is one of the most ecologically sensitive ecosystems in the entire Fraser River basin. It is a key biodiversity area whose existence is threatened by years of industrial development, urban expansion, climate change and lack of a collaborative governance program. The film brings light to the loss of 75 percent of the Fraser estuary, and the importance of protecting and restoring the area. The intertidal habitat, where the ocean’s saltwater meets the river’s fresh water, is important to biodiversity, provides a feeding area for birds and orcas, and is a critical physiological transition zone for salmon.

The film also has a central focus on the extensive Indigenous history in the once-flourishing Fraser estuary, which was a rich natural resource that connected Indigenous people by language, culture, food and survival since time immemorial. Offering teachings of sustainability, Traditional Indigenous knowledge and practices place an importance on maintaining balance and interconnectedness with the natural world. The Soul of the Fraser offers insight and expertise from both Indigenous leaders and scientists to find measures to protect and restore the estuary.

“We’re sitting on top of something that’s as valuable to Canada as the Amazon Rainforest,” says Ken who adds that the work done by the BCIT Rivers Institute demonstrates that many of BC aquatic ecosystems are fragile, are being degraded, and need to be protected and hopefully restored. “It’s right in our backyard and yet most people don’t know about it, and it’s slipping through our fingers as we speak.”

The BCIT Rivers Institute and the production of The Soul of the Fraser film are both generously funded by Rudy North, a long time supporter of the BCIT community. Rudy is also a recipient of the Order of British Columbia and a member of the Order of Canada.

“The Rivers Institute is in a unique position because it has the academic freedom to do this,” says Ken, sharing his gratitude for being able to tell the story with his scientific colleagues and students about what he calls one of the most important and at risk ecosystems on the planet.

The documentary also features BCIT Ecological Restoration alumni, Gadwyn Gan and Eric Balke, who share detailed information from their BCIT Ecological Restoration Program research projects investigating hundreds of hectares of lost and degraded estuarine marsh and the theories behind it. Additionally, BCIT alumnus Daniel Stewart is in the film speaking about assessing the threat of the non-native plant, cattail, and methods for ecological restoration.

The Soul of the Fraser is currently being shown around Metro Vancouver, with an upcoming Vancouver screening at Science World on October 19, 2022. The screening is followed by a question-and-answer period with Ken, the filmmakers, and cast.