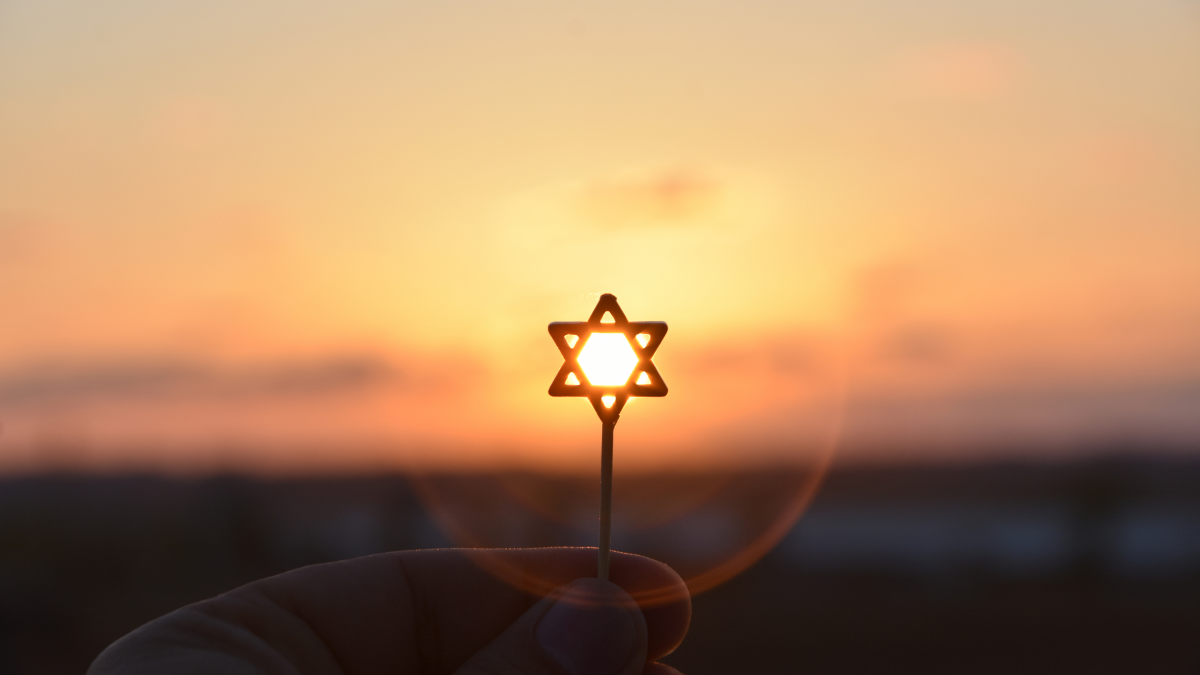 In 2018, Parliament unanimously passed a bill proclaiming that throughout Canada, the month of May is to be known as Canadian Jewish Heritage Month. Canadian Jewish Heritage Month is a time to recognize the contributions that Jewish Canadians have made to Canada’s social, economic, political, and cultural fabric. It is also a great opportunity to remember, celebrate, and educate future generations about the inspirational role that Jewish Canadians have played and continue to play in communities and sectors across the country.