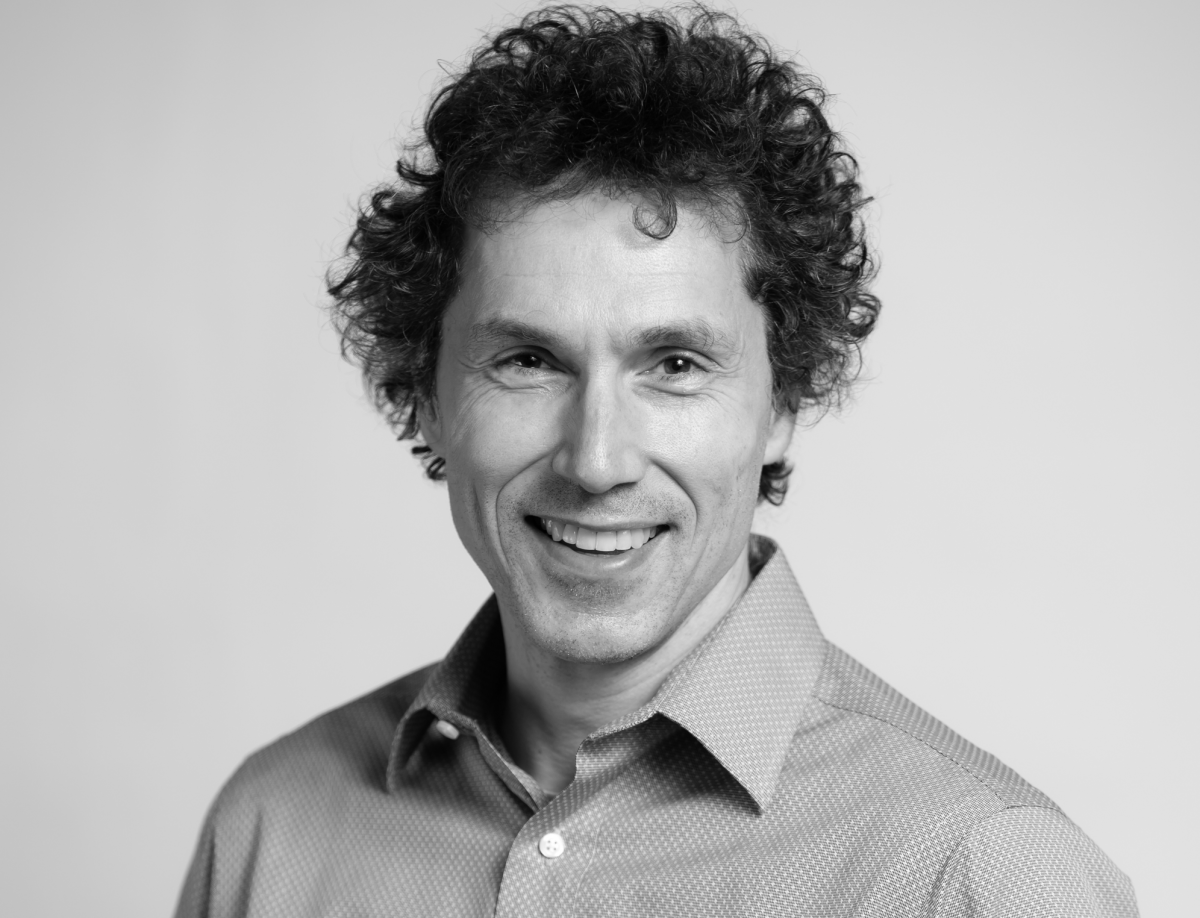 You’ve been trying to get into the Vancouver real estate market. You’ve found a place that you like and can afford: how much should you offer in your bid?

You are a public health official advising lawmakers on lockdown measures in a pandemic: how far should the government go in constraining individual freedoms in order to save lives?

You are playing a board game and need to choose your next move. What should you do, knowing that your success will depend on rolling dice?

Decision theory tries to help with decisions like these by quantifying and optimizing them. BCIT Mathematics faculty Dr. Stefan Lukits is interested in the fundamental disagreements about the logic of these kinds of decisions. In his recent paper in the European Journal for the Philosophy of Science, he argues that decision theorists have been missing an important element in their logic.

“Your primary goal is to make decisions based on beliefs that are as accurate as possible, given what you know,” explains Stefan.

“When decision theorists say: we choose a belief that is as close as possible to our prior belief, while accommodating the new information, they need to have a concept of distance between belief states of mind,” says Stefan. “And once you quantify your beliefs – using probabilities or ranking, for example – this becomes a fascinating mathematical question.”

Stefan explains: “A divergence is more like a map for a cyclist that tells her how long it takes to get from point A to point B. In hilly terrain, getting from A to B may take longer than getting from B to A.”

Stefan, who climbs the Burnaby Hospital hill every day on his commuter bicycle to get home from work, argues in his paper that divergence between beliefs is what we are looking for in decision theory, not the currently popular symmetrical distance in geometry. “On some issues it can be harder to change beliefs from one position to another, compared to the reverse change,” says Stefan.

“Getting the logic behind decision theory right will contribute to artificial intelligence, and has broad applications: whether in the insurance industry, placing ads on social media, or coding for computer-generated stock-trading instructions. It may even win you your Settlers of Catan game.”

“On some issues it can be harder to change beliefs from one position to another, compared to the reverse change.” – Stefan Lukits

1 thought on “How we decide: BCIT Mathematics’ Stefan Lukits”