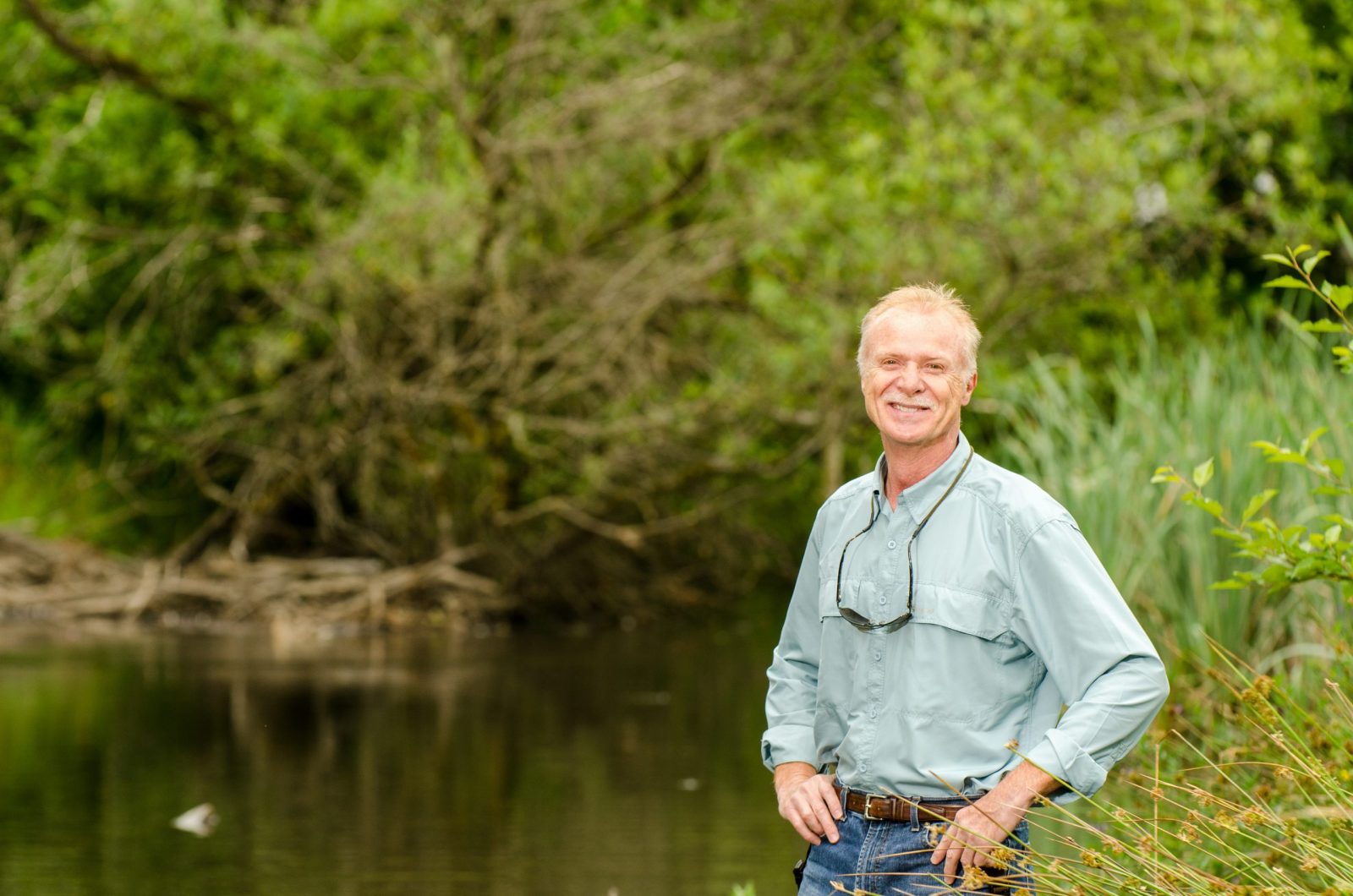 Millions of people and thousands of events, both physical and virtual, will mark World Rivers Day 2021 on Sunday, September 26 in what has become one of the largest environmental celebrations on the planet.

With many of the world’s rivers in a degraded state and facing increasing pressures associated with pollution, industrial development, and climate change, close to 100 countries will participate in this year’s activities.

The theme of this year’s event is once again “waterways in our communities” with a special emphasis on the need to protect and restore urban waterways which are often under great pressure. Many events this year will also profile the all-important link between the state of our rivers and the state of our oceans.

Events this year will be either physical, or virtual, depending on local COVID-19 circumstances. Many physical events will focus on educational and public awareness activities while others will include river cleanups, habitat restoration projects, and community riverside festivities. Activities of a digital nature will include school projects, art festivals, the launching of new campaigns, on-line essays and poems, digital photo galleries, new research projects, live-stream panels, and virtual film initiatives.

This year is the 16th annual World Rivers Day, which has its roots in the great success of BC Rivers Day, which is celebrating its 41st anniversary in Canada’s western-most province and which Angelo founded in conjunction with the Outdoor Recreation Council.

“World Rivers Day strives to increase public awareness of the importance of our waterways as well as the many threats confronting them,” said Mark, Founder of both BC and World Rivers Day and Chair Emeritus of the Rivers Institute at the British Columbia Institute of Technology.

“Rivers are integral to all life,” added Mark, who has paddled more than 1000 rivers in over 100 countries, perhaps more than any other. Mark’s life-long commitment to river conservation, including the founding of World Rivers Day, is also the subject of the upcoming feature length film, “Last Paddle; 1000 Rivers, One Life,” which will a special screening at the Vancity Theatre in downtown Vancouver on World Rivers Day evening.

Endorsed in its inaugural year by the United Nations University and the International Network on Water, Environment and Health, and with groups such as the Pacific Salmon Foundation and Sitka Foundation as lead sponsors, along with the support of the Real Estate Foundation of BC. World Rivers Day events will take place across 6 continents in countries ranging from Canada to England, the United States to India, Australia to Bangladesh, Austria to Nigeria, and from Mexico to Caribbean nations such as Dominica; the list goes on and on.

“Millions of people, dozens of countries, and numerous international organizations will be contributing to World Rivers Day,” says Mark. “It provides a great opportunity for people to get out and enjoy our waterways. At the same time, the event strives to create a greater awareness of the urgent need to better care for our rivers and streams.”

Through its first decade, World Rivers Day complimented the UN’s Water for Life Decade and continues to do so as part of the UN’s current International Decade for Action: Water for Sustainable Development.

Mark, a recipient of the Order of Canada in recognition of his global river conservation efforts as well as the inaugural recipient of a United Nations Stewardship Award, initially founded BC Rivers Day in British Columbia back in 1980 in conjunction with the Outdoor Recreation Council of BC, of which he is Rivers Chair. He then successfully lobbied numerous organizations as well as agencies of the UN to recognize World Rivers Day in 2005.

Learn more about how to participate in World Rivers Day this year.