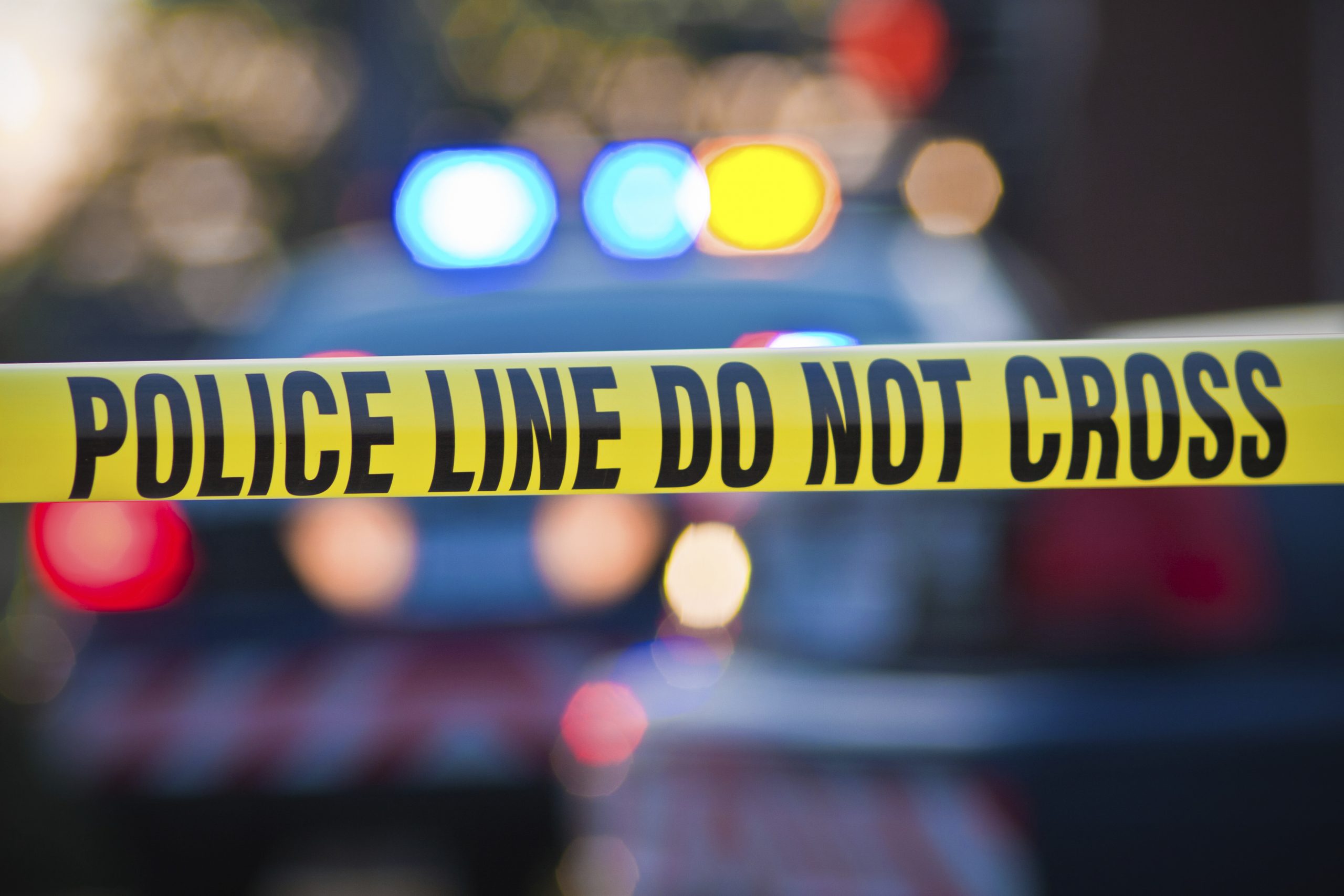 Valerie Tsang had earned a Bachelor of Science, and was working full time when she realized she wanted to do more.

She felt she would be happier in a career that combined her background in science with her long running interest in law enforcement. This realization led her to apply to BCIT’s Bachelor of Technology in Forensic Investigation, Forensic Science option.

“Even as a little kid I always wanted to help people, to give back to the community, and to keep people safe,” explains Valerie. Now in her role with the Royal Canadian Mounted Police (RCMP), she’s a step closer to doing just that.

Valerie was able to join the Health Canada Drug Analysis Service Lab through BCIT. “I came into this role as a student intern, and really learned a lot about the chain of custody,” emphasizes Valerie.

The Health Canada lab tests possible illicit drugs and conducts tests to determine if the substances are illegal. The hard work of the analysts contributes to the prevention of opioid overdoses.

“Some drugs don’t look like drugs. For instance, it might even look more like candy,” says Valerie. “If we know these things are on the street, we can alert other agencies.”

Her role at Health Canada was in exhibit control. With substances coming in from different police agencies, the custodial chain is extremely important.

Valerie: “Before this job I didn’t even know what street drugs could look like!”

The RCMP have been the national police force in Canada for almost 150 years. It encompass enforcement at the municipal, provincial/territorial, and federal levels, and also includes a number of integrated teams that partner with municipal forces.

“My current role as an Information Processor is to support the File Coordinator of an investigation,” explains Valerie. “We put all the evidence in the system, and ensure it’s available for investigators and disclosure to Crown. Sometimes our team also helps the members with special requests. My main role is to aid in the disclosure process.”

“Even as a little kid I always wanted to help people, to give back to the community, and to keep people safe” – Valerie Tsang, BCIT Forensics Graduate

The growing role of video in solving crime

During her time at BCIT, Valerie was able to gain valuable skills in video analysis (thanks David McKay!). She’s enjoying being able to transfer those skills to her work at the RCMP.

“CCTV plays a huge role in investigations since cameras are everywhere,” Valerie reveals. It’s rewarding to be able to transfer her specialized knowledge in video to help with the investigational process.

“I also get to see a lot of things that normal people wouldn’t see, or want to see: evidence, videos, photos. But I find them fascinating!”

Advice for students and grads

Valerie emphasizes the need to keep an open mind to the kind of work experience that’s out there. “When I was growing up, I didn’t know about all the different roles in law enforcement. It’s not only police officers.”

She also recommends connecting dots early where possible. “If you know exactly what you want to do, it’s better to use your graduation project as a showcase for your future employer.”

“Just keep working hard – there’s always room to grow, and I think dedication will lead you to where you want to go.”

Sign up for the twice-yearly Forensics Investigator and keep up with the latest!