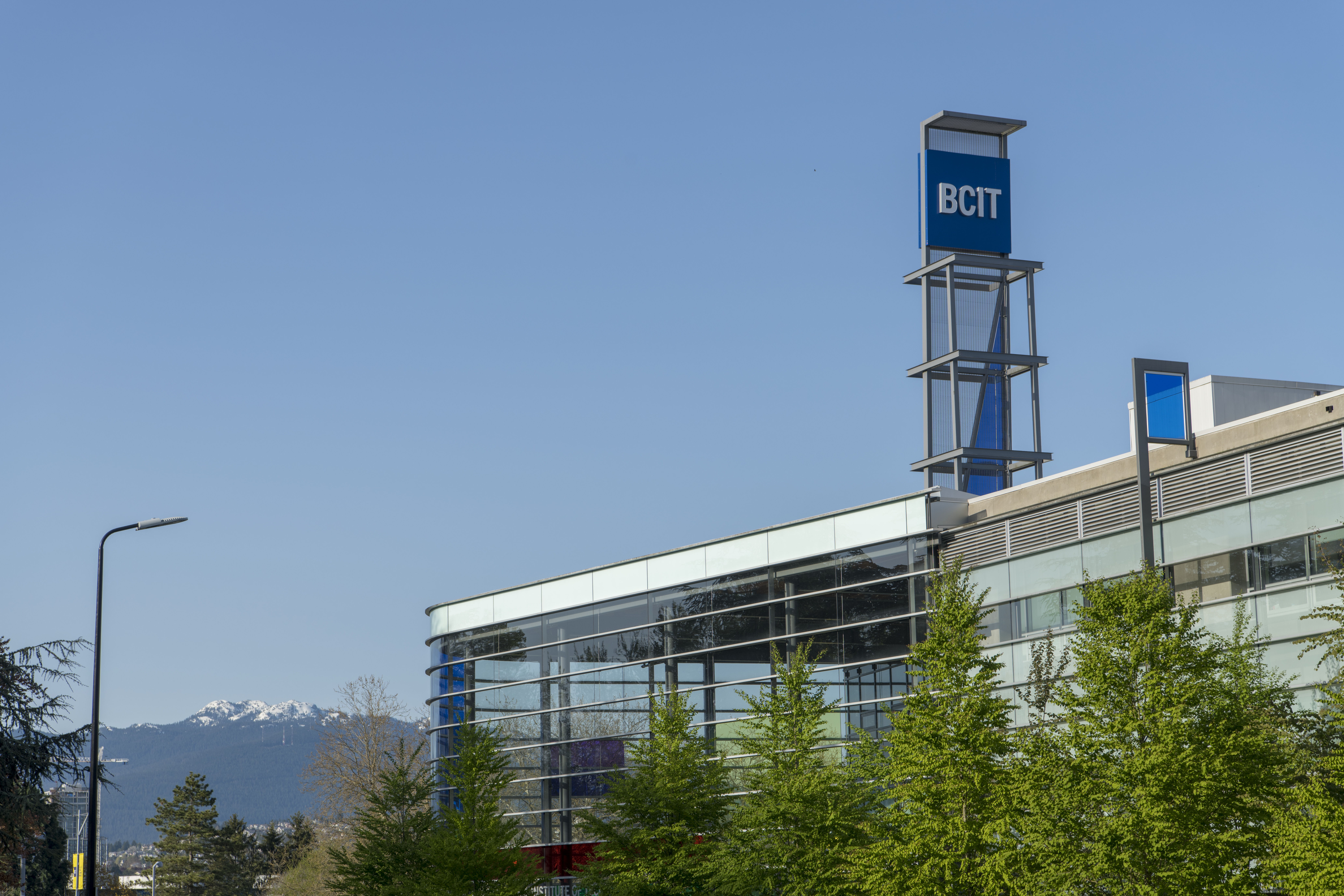 On April 20, Métis Nation British Columbia (MNBC) received a letter from an anonymous individual containing an email sent by a BCIT employee expressing an opinion that was offensive and hurtful to members of the Métis Nation.

The statements caused deep hurt to Métis Nation and the 90,000 Métis people in BC, representing one-third of the Indigenous people in the province. Following receipt of the letter, MNBC immediately reached out to BCIT for an explanation and review of the information.

BCIT recognizes and unreservedly apologizes for the deep harm such words have on Métis staff, faculty, students and citizens across the province. BCIT takes this complaint very seriously and has investigated and addressed this issue internally, consistent with internal policies and legally mandated employee privacy and confidentiality considerations.

In 2019, the BC government adopted legislation putting into law the Declaration of Rights for Indigenous Peoples. In the principles adopted by the government it states, “the Province of British Columbia recognizes that Indigenous self-government is part of Canada’s evolving system of cooperative federalism and distinct orders of government.” Metis Nation BC is the only Metis organization in BC recognized by the provincial and federal governments as the official political representative of Metis Nation citizens, as does BCIT in its capacity as a public sector post-secondary institution.

BCIT is committed to working collaboratively and respectfully with the Métis Nation B.C. and to being a leader, ensuring students of all distinct cultures feel respected and that they belong in the BCIT community.