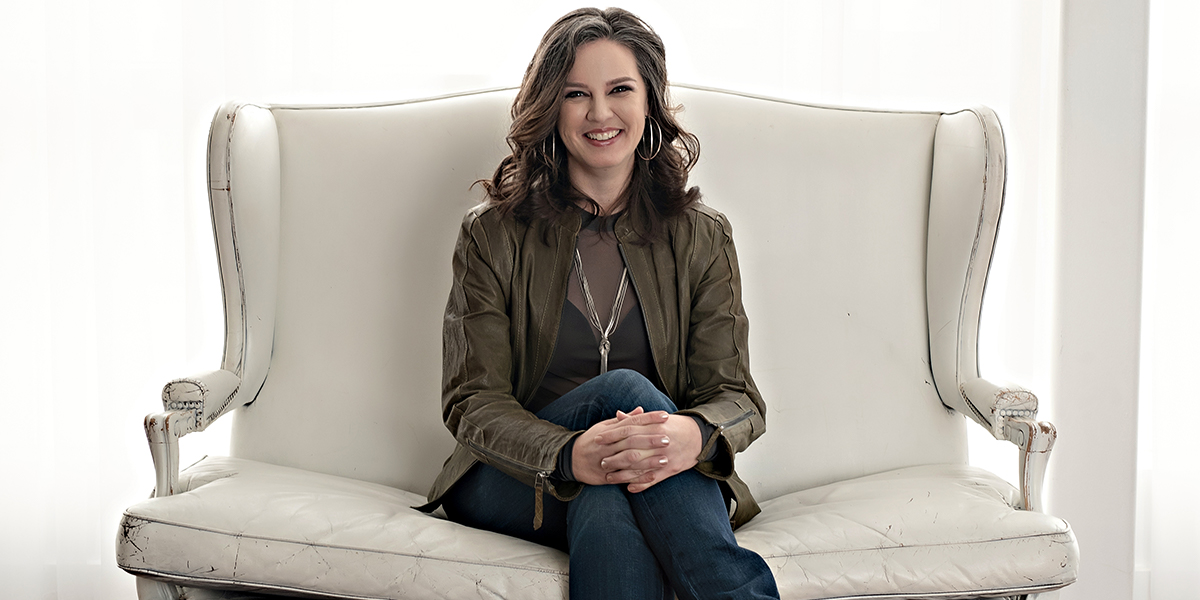 Since her first dance class at eight years old, Brandy Kawulka says she was destined to be a ballet dancer. Through commitment and dedication, Brandy achieved her childhood dream: to become a professional ballet dancer with Goh Ballet.

But after years in the professional dance world, Brandy’s vision for her life started to shift.

“Ballet was my passion, but I didn’t really want to lead that artist’s lifestyle forever,” she says. “You’re basically one injury away from your career ending.”

Brandy says she began thinking in more practical terms about her future, and was drawn to the idea of obtaining a marketable skill. She also wanted to find a job where she could still be physical and that didn’t require years of academia. She found her perfect match in an unexpected field.

It was a tour of the BCIT Burnaby Campus that inspired Brandy’s next career move. After visiting various shops on campus including pipe fitting, automotive, and electrical, she says something clicked when she set foot in the joinery shop.

“The sun was shining in, catching the dust in the air,” Brandy describes. “It was so nice and warm in there. It seemed so Zen.” She adds that what really sold her on cabinet making was the fact that she could see a tangible finished product at the end of the day.

“You think dancing and woodworking are polar opposites, but really, they’re not. There is artistry to both,” she shares.

At the time, the Joinery – ELTT program was full but, fortunately for Brandy, someone withdrew, freeing up a spot for her to enrol. She attended the seven-month program and finished her apprenticeship to become a Red Seal Cabinetmaker, completing her Journeyman’s Ticket in Joinery in 1996.

“Getting my Red Seal was very important to me,” the alumna states. “Being a woman in the trades, I felt like it backed me up. Hey, I’m a Red Seal Joiner. You can’t mess with me.”

During her studies at BCIT, Brandy not only acquired a new lifelong skill, but also met her future husband and business partner Paul Keller.

Brandy’s journey from cabinetmaker and entrepreneur to philanthropist

In 1999, Brandy founded Wood Be Art Renovations with her husband. It’s a high-end custom woodworking company located in New Westminster. Since then, the business has flourished, diversifying to offer contracting and renovation services.

Now, the self-titled Boss Lady says she’s at a place in her life where she’s able to give back. She recently established a generous annual bursary for women in joinery and carpentry programs at BCIT. The Brandy Kawulka Joinery/Carpentry Bursary awards three $500 bursaries per year to students.

Learn more about giving and how your generosity helps students reach their dreams.

She says she gives because she feels passionate about encouraging women to go into trades: “I have had a great trajectory in my own life because of my career in the trades, and I think it’s a great avenue for women to partake in.”

In addition to her passion for supporting women in trades, she feels strongly about the results that a BCIT education bring: “The thing about BCIT, is there is a tangible connection between the skill you’re learning and employment.”

To women considering a career in trades, Brandy advises, “Choose a trade that speaks to you…something that you like to do and that you can physically do for a long time. Then always continue to upskill and seek new opportunities. Just give it a go. The worst thing that will happen is you’ll come out with a new skill.”

Looking ahead, Brandy, who has plans to expand her business, believes that lifelong learning is the secret to a successful and happy life.

Tags: Alumni, Donors, School of Construction and the Environment