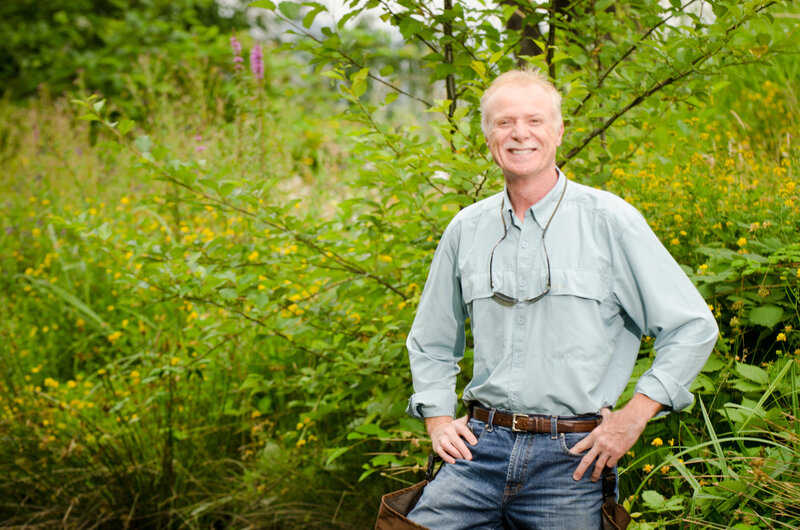 Millions of people and thousands of events around the world will mark World Rivers Day 2020, either virtually or physically, on September 27. With many of the world’s rivers facing increasing pressures associated with climate change, pollution, and industrial development, close to 100 countries from across 6 continents will participate in this year’s environmental celebration.

The theme of this year’s event is “waterways in our communities” with a special emphasis on the need to protect and restore urban waterways which are often under great pressure.

“Rivers are integral to all life,” said Mark Angelo, the Founder and Chair of World Rivers Day, and Chair Emeritus of the Rivers Institute at the British Columbia Institute of Technology. “Millions of people, dozens of countries, and numerous international organizations will be contributing to World Rivers Day. It provides a great opportunity for people to get out and enjoy our waterways. At the same time, the event strives to create a greater awareness of the urgent need to better care for our rivers and streams.”

Events this year will include those of either a virtual or physical nature depending on local COVID-19 circumstances. Many events will focus on educational and public awareness activities while others will include socially distanced river cleanups, habitat restoration projects, and community riverside events. Activities of a digital nature will include school projects, art festivals, the launching of new campaigns, online essays and poems, digital photo contests and galleries, new research projects, live-stream panels, and virtual film initiatives, among other examples.

This year is the 15th annual World Rivers Day, which has its roots in the great success of BC Rivers Day, which is celebrating its 40th anniversary in Canada’s western-most province and which Mark founded in conjunction with the Outdoor Recreation Council. “World Rivers Day strives to increase public awareness of the importance of our waterways as well as the many threats confronting them,” said Mark.

Through its first decade, World Rivers Day complemented the United Nations’ (UN) Water for Life Decade and continues to do so as part of the UN’s current International Decade for Action: Water for Sustainable Development.

Mark, a recipient of the Order of Canada in recognition of his global river conservation efforts as well as the inaugural recipient of a United Nations Stewardship Award, initially founded BC Rivers Day in British Columbia back in 1980 in conjunction with the Outdoor Recreation Council of BC, of which he is Rivers Chair. He then successfully lobbied numerous organizations as well as agencies of the UN to recognize World Rivers Day in 2005. Mark’s life-long passion and commitment to river conservation has led him to paddle more than 1,000 rivers in over 100 countries.

Learn more about how to participate in World Rivers Day this year.