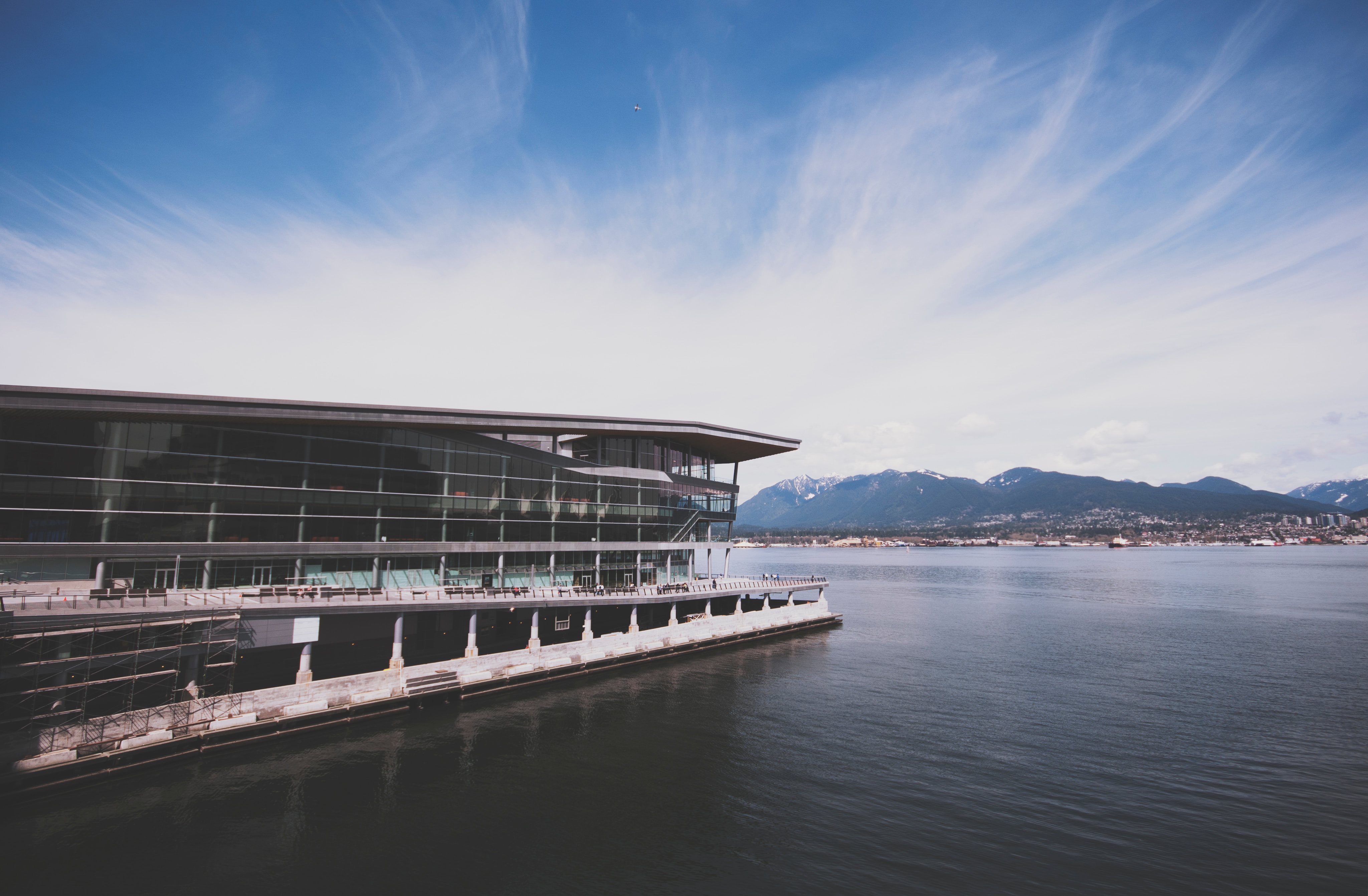 Vancouver is hosting a week-long international ecological conference, starting Monday, which focuses on “building cities in balance with nature.”

The Ecocity World Summit, hosted by the British Columbia Institute of Technology (BCIT), City of Vancouver and Tourism Vancouver, will be attended by 1,000 delegates, 300 of them speakers, and there will be events open to the public, some for free.

“The conference is the longest-running international ecological conference and it’s the first time since 1990 that it’s come to Western Canada or to the Pacific Northwest and it’s pretty big that we’re going to be hosting a summit,” said Jennie Moore, BCIT’s director of institute sustainability.

The Ecocity summit has been held roughly every two years since the first one in Berkeley, Calif., in 1990. Montreal was the only other Canadian city to host the summit, in 2011.

Academics will meet Wednesday through Friday and members of public are invited to attend pre-summit workshops (for a fee) on Monday and Tuesday. There are events open to the public on Monday and Thursday evenings.

The focus of this year’s summit is the development of international ecocity standards, which conference organizer Ecocity Builders and BCIT’s school of construction and the environment have been working on for more than 10 years, said Moore.

The standards will help cities around the world with their own urban design (affordable housing, green buildings and transport), bio-geophysical conditions (clean air, water and soil), socio-cultural features (quality of life and healthy economy), and ecological imperatives (healthy biodiversity), according to the summit’s webpage.

Urban design should include “access by proximity,” meaning everything should be accessible to citizens within a five-minute walk, said Moore.

“The goal is to have 86 per cent of trips by walking, biking and transit,” she said.

That may not be a new concept to cites like Vancouver, part of planning for years, but “it’s not so commonplace throughout the world,” said Moore.

There are “pre-summit” events planned for Monday and Tuesday, including academic workshops open to the public (for a fee per workshop).

On Monday evening, there is a public event at Science World to mark World Habitat Day and open the “zero energy/emissions building,” which will remain open until Dec. 3 before touring the province.

And on Thursday evening, there is a free community lecture event at the Vancouver Convention Centre with seven of the dozen keynote speakers summarizing their presentations.

BCIT is setting up a permanent “ecocity centre of excellence” on its Burnaby campus, said Moore.

(This story was first published in Vancouver Sun by Susan Lazaruk on October 3, 2019)

Tags: Ecocity, School of Construction and the Environment