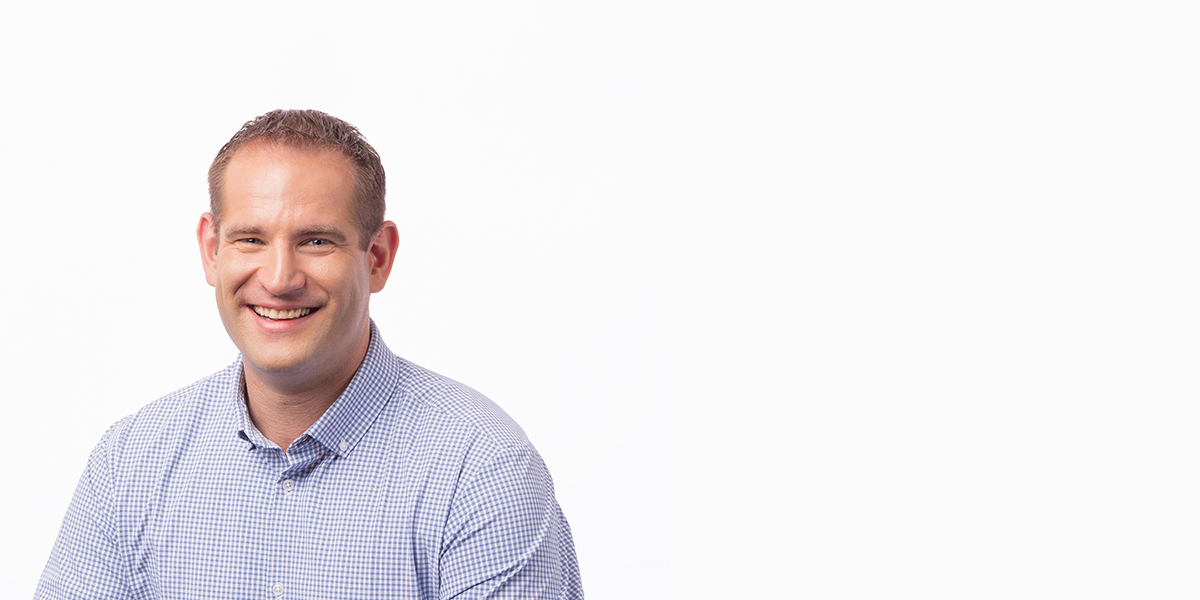 As a nine year-old boy, Derek Manky loved to play soccer like many young boys do, but that changed when his father gave him an old IBM 286.

“I didn’t know what to do with the thing,” recalls the BCIT alumnus, adding he was the only kid on the block with a computer at the time. “But I started tinkering around, learning on my own, and fell in love with technology and videogames.”

Trading in his cleats for an old computer ended up being a career-defining moment. Today as Chief, Security Insights and Global Threat Alliances with Fortinet, Derek is a cybersecurity expert and thought leader, advancing the collaborative fight against cybercrime around the globe.

Every day, cyber criminals are innovating new ways to compromise systems, including phishing, malware, and identity theft, to name a few. This puts anyone who relies on information security—businesses, individuals, and governments—at risk. Cybercrime isn’t just here to stay, it’s on the rise.

“The threat of cybercrime is growing,” he says. “The threat is very real from a business and risk perspective. From a physical perspective, things like health records can be hacked and affect human life. Critical infrastructure, from gas to power, may be at risk. But working together, we can fight it.”

Collaboration and trust, he says, are key to fighting cybercrime. More than 10 years ago, he created a responsible disclosure framework that enables Fortinet and the global cybersecurity community to work using the same set of procedures, guidelines, and code of ethics.

He is actively involved with several global threat intelligence initiatives including NATO NICP, INTERPOL Expert Working Group, the Cyber Threat Alliance working committee, and FIRST, all in an effort to shape the future of actionable threat intelligence and proactive security strategy.

As a kid, Derek was always a self-starter. He didn’t know anything about computers. So he taught himself through trial and error. He wanted more than his videogames offered. So he figured out how to modify them himself.

“In high school, I thought I knew everything I needed to know about computers,” laughs Derek. “I found out I was wrong when I got to BCIT.”

He says BCIT taught him how to think strategically, giving structure and methodology to his natural curiosity. He also learned presentation skills (honed through mandatory weekly student presentations)—something that would become very significant in his career. Derek graduated in 2003 with a Diploma of Technology in Computer Systems – Data Communication Systems.

Since BCIT and over his 15-year career, Derek has gone from researcher to executive, and has presented research and strategy worldwide at premier security conferences with audiences of more than 5,000 and been featured in numerous videos on cybersecurity. He is also regularly featured in top-tier media and has written guest articles for CNN, Bloomberg, NBC, MSNBC, Wired, CSO, Forbes, The Wall Street Journal, and The Financial Times.

BCIT is proud to recognize Derek with a 2019 BCIT Distinguished Alumni Award at the celebration gala on October 22, 2019.