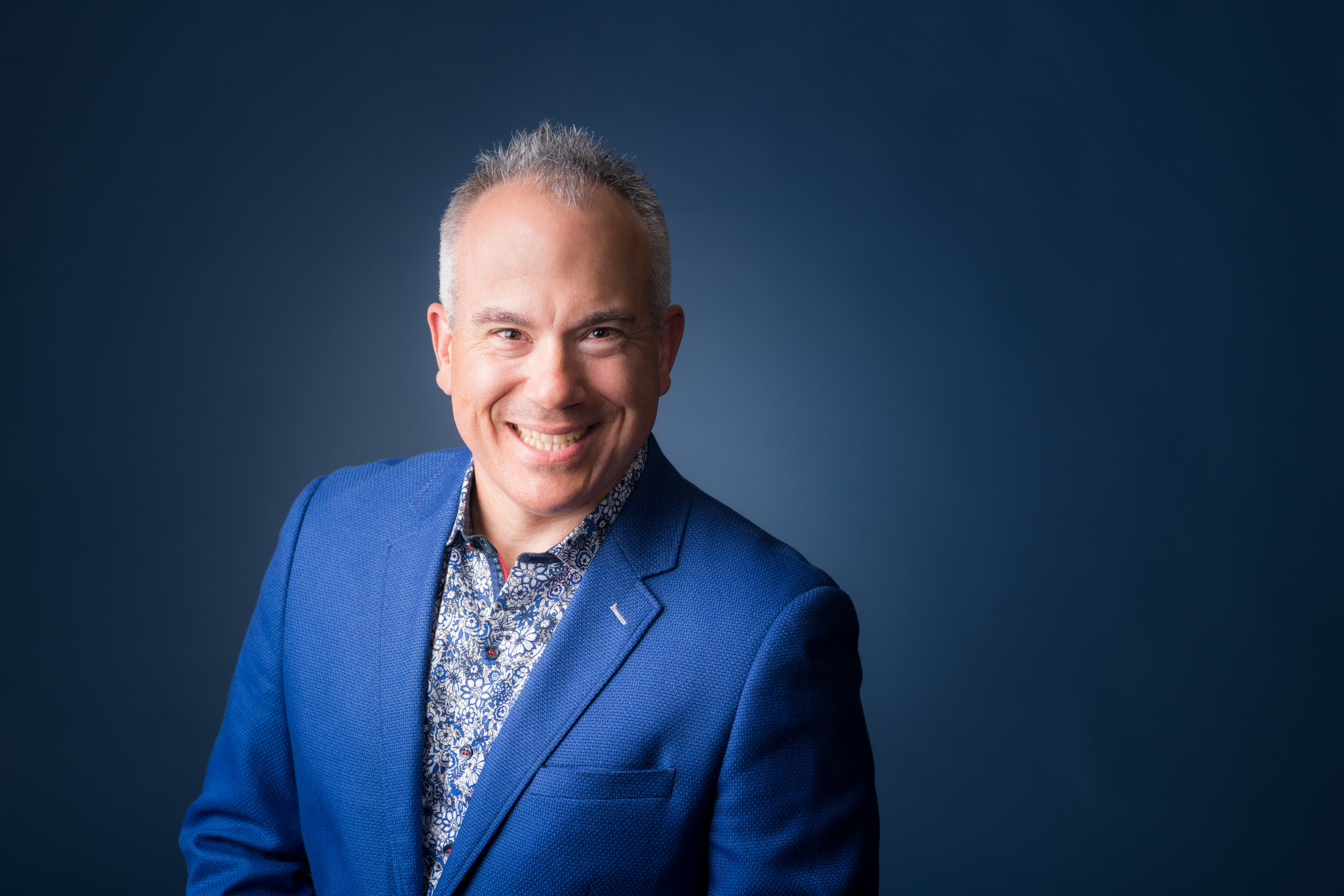 At just 16 years old, Brayden is already a seasoned entrepreneur. He has a knack for finding great business opportunities, including fixing and selling an old car, building an e-commerce store to sell gadgets from China around the world, and merchandising barber shop chairs. No one is prouder of Brayden and his business acumen than his father, BCIT Marketing Management alumnus Kevin Lawrence.

“A couple of years ago, I challenged Brayden to make $100,000 by the time he graduated high school,” says Kevin. “He accepted that challenge and, with a little support from me, is serious about making it happen.”

As a strategic advisor and coach to CEOs and business leaders around the world, Kevin knows how to challenge motivated people to realize their dreams. Whether it’s his 16-year-old son and his $100,000 goal or one of Kevin’s high-performing CEO clients, who won an entrepreneur of the year award and recently sold his company for hundreds of millions of dollars.

Kevin has special insight into how to motivate high-achieving self-starters—he’s one himself.

Raised in North Delta, Kevin says his upbringing was humble. He, his sister, and his parents were supported by his mechanic father’s single income (his mother, who had worked in a grocery store, was forced to stop working after sustaining a workplace injury).

“We didn’t have a lot of money growing up,” Kevin says. “So I was very entrepreneurial at any early age. I wanted to make money so I could make things happen.” Those ‘things’ included buying a car.

He says he sold tadpoles, painted rocks, and Chinese throwing stars to make money. As soon as he had enough money, he bought his grandfather’s 1966 Pontiac Valiant for $300: “It wasn’t an awesome car, but it was bullet-proof, and I earned it.”

Kevin’s quest for success propelled him to take many different jobs, including having a paper route at 11 years old and working as a dishwasher at the defunct La Côte de Boeuf restaurant in his teens. But he had dreams beyond these part-time jobs. Ultimately, and according to his yearbook bio, he wanted to become the CEO of Merrill Lynch.

Honing in on his strengths

“My mom helped me find a career counselor, and he had me take assessments,” Kevin recalls, who says sales and, specifically, persuasion had emerged as a strength of his. “It led me to the advertising industry.” He then enrolled in BCIT’s then-called Marketing Management – Advertising and Sales Promotion program.

“For the first time in my life, I had found an environment where I thrived,” he says of his time at BCIT. “I was impatient but also highly focused, so the short, intense program at BCIT was perfect for me. I wanted to get exactly what I needed quickly so I could start my career.”

After graduation, Kevin worked in advertising sales for a couple of years. It wasn’t until he attended an Anthony Robbins seminar that he realized he wanted to adjust his career course. With skills he’d learned at BCIT and his natural affinity for helping people, he embarked on what is now a thriving 25-year career in coaching.

In addition to sharing coaching people one-on-one, recently, he has broadened his reach by writing books. In his first major book project, he was a key contributor to Scaling Up – Mastering the Rockefeller Habits 2.0. He interviewed 50 successful CEOs of high-growth firms around the world, to gain insights about how the tools from the original Rockefeller Habits book helped them grow their business in different economies, industries, and circumstances.

In 2017, he published his first book, Your Oxygen Mask First, in which he shares 17 habits to help leaders survive and thrive in leadership and life. Some of those habits include ‘licking your toads’ (getting the unappealing tasks on your list done first to avoid procrastination), ‘putting yourself first’ (making self-care a priority so you are your best you in all your roles whether parent or leader and everything in between), and ‘loving the lessons’ (training your brain and building the discipline to see the good in your biggest challenges). The book has received overwhelmingly positive reviews, and it’s only the first of many more to come. Kevin says he already has ideas for four more books.

With all his accomplishments as a coach, an entrepreneur, a public speaker, and now an author, Kevin is crystal clear on what he’s most proud of.

“My kids and how they well they’ve turned out,” he beams. Parenting has been the ultimate coaching gig for this father of two.

Entrepreneurialism runs in the Lawrence family. For Kevin (and perhaps soon for his children, too), that natural knack for finding opportunities was amplified by a foundational education from BCIT.

The BCIT Alumni Association is excited to welcome Kevin as our guest speaker at the Annual General Meeting, May 28.

1 thought on “Lick your toads, put yourself first, love the lessons: This BCIT alumnus and coach says these habits are key to being a high-achieving leader”