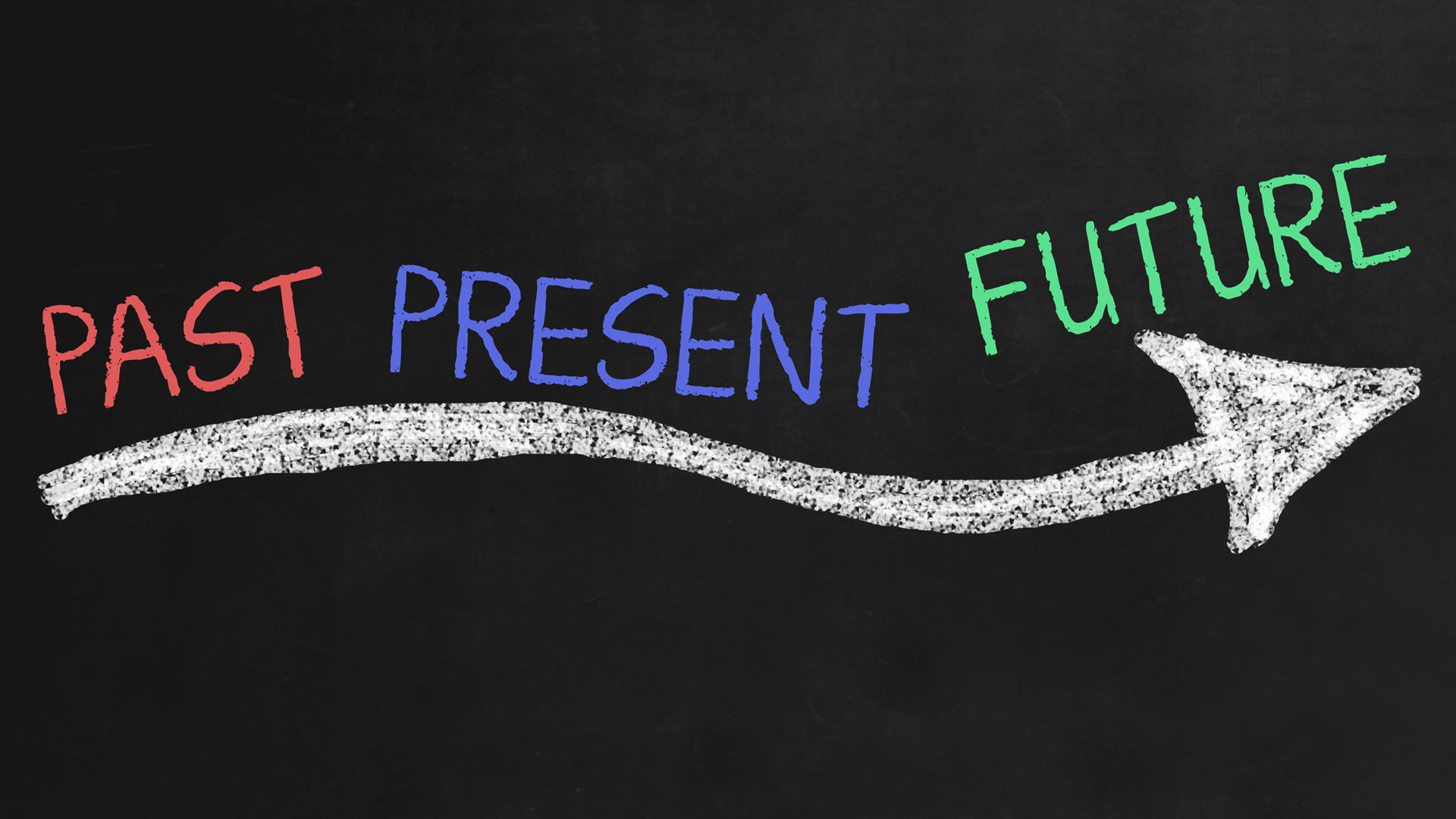 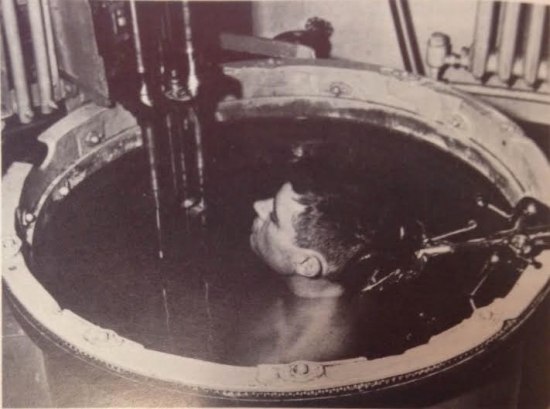 I’m very excited to share this post. Being in this program, I can see how good the image quality is and how impressive the technology has gotten. I started thinking what did it look like in the beginning?

The Beginning of Ultrasound

Jacques and Pierre Curie in 1880, learned about the piezoelectric effect which is important for making the ultrasound transducer. In 1953, Elder and Hertz recorded moving images of the heart using A-mode and B-mode. In 1980, image quality of ultrasound improved and they were able to image in 3D. In 1990s, they started ultrasound guided biopsies. Throughout the years just like the technology of phones have improved, so has ultrasound machines. 1

In 1950, John J. Wild used a bath to help the sound waves propagate into the body. He was able to map the whole human body, not very practical. 2 Can you image if every patient you saw in a day had to be fully submerged to get imaging results? 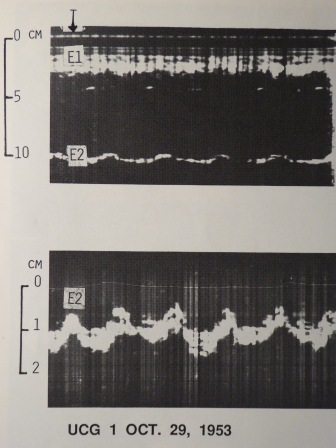 In the echocardiogram above, E1 is the chest wall to E2 which is the posterior wall of the left ventricle in the heart. The second E2 is a zoomed in image of the first E2. In 1953, Inge Elder wanted to use this to examine patients with mitral valve issues because sometimes blood has a hard time moving from left atrium to the left ventricle. In 1955, they were able to diagnose fluid around the heart and then a year later a tumour in the heart. 3 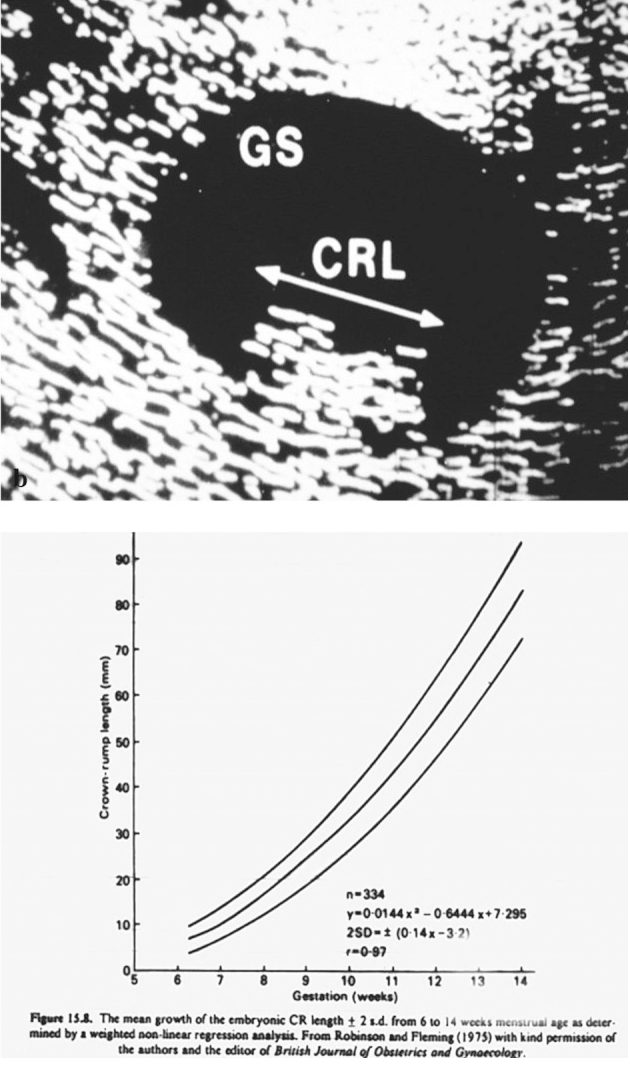 This one is really neat, this image is from 1973. In early pregnancy, fetal crown rump length (CRL) is what we measure to find out at what gestational age the baby is at. CRL also helps us determine the due date. Crown is the head of the baby and the rump is the bum. The chart below that, is how they determine the age based on size. So a CRL of 10mm corresponds to a 7 week gestational age. We still use this chart today! 4

Below are 2 images that are similar to the images above that were taken more than 45 years later. The arrow in the first image is pointing to the posterior wall of the left ventricle and the 2nd arrow pointing to the fetus and measuring the CRL. What a big difference!

What is the future of ultrasound? I’ll save that for another time!

2 My Ultrasound used to look like What?, Lauren Rever, March 10, 2017, http://americanhistory.si.edu/blog/my-ultrasound-used-look-what